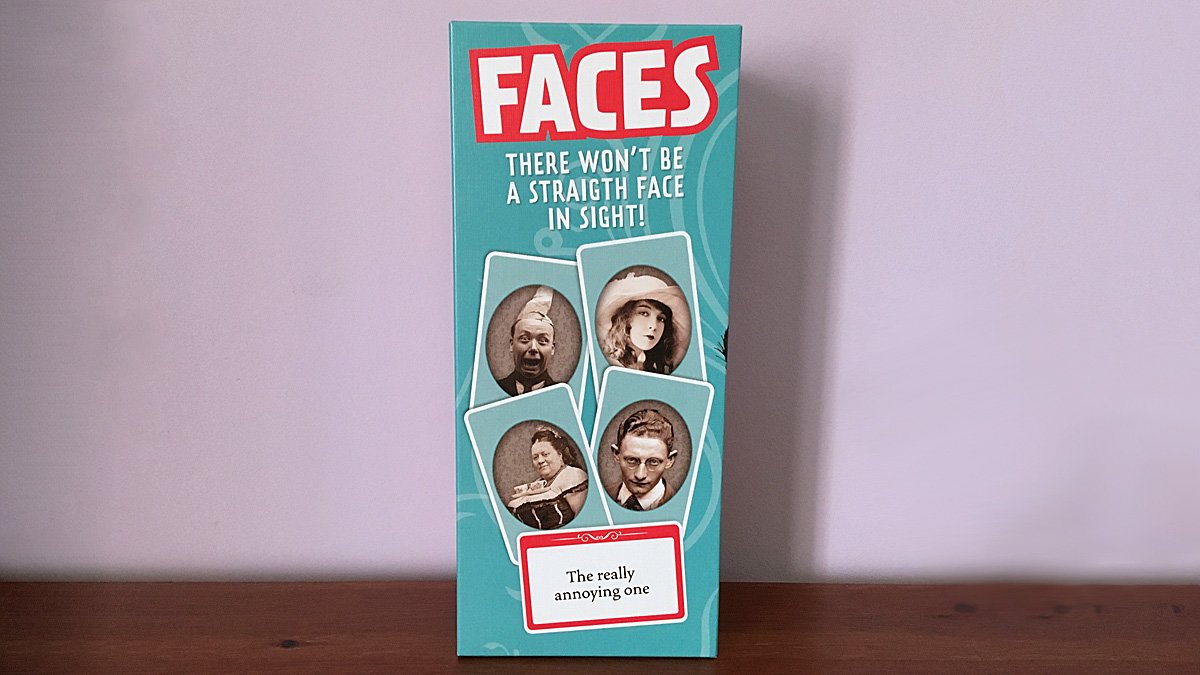 Faces is a fast and funny party game for three to eight players where you match descriptions to photographs of faces. It is intended for those aged 12 and older and takes around 20 minutes to play.

The components of Faces were a bit of a mixed bag of quality. There is no plastic here with all the components made from cardboard so, on this front, it is a very environmentally friendly game. I loved the cards themselves which were all printed on thin but good-quality cardstock and with big, clear type on the Description Cards. The Scoring Tokens too were great, printed on chunky cardboard that need popping out from sheets before your first game, they almost feel like poker chips.

The board itself, however, is printed onto thick cardboard that is folded in such a way that it can’t lie flat which makes it consistently awkward to use. The box is also very poorly designed. There is an insert included which is supposed to keep your cards upright but mostly just wastes space. I tried removing it and putting all the contents inside the box and found that it took up barely a third of the available space making this a very wasteful game in terms of space taken up to store and transport it and this detracts from its environmentally friendly aspect.

How to Play Faces

Each player receives a set of six Choice Cards numbered from one to six in a single color. The game board and scoring tokens are placed in the center of the play area. The decks of Face Cards and Description Cards are both shuffled and placed face down in the play area. The game is now ready to play.

The Description Cards each include a simple description of a character attribute, job, or something silly about a person. For example:

The players then look at the six Face Cards on the board and try to decide which face they feel matches that description the best. When they have decided, they take the matching Choice Card from their hand and put that card face down on the table (e.g. if they feel that face three is the best match, they put their number three Choice Card onto the table).

When everyone has placed a Choice Card down, all the cards are revealed.

The players who chose the most popular face (or equally most popular) each earn a Scoring Token but if no one agrees and everyone picks a different face, nobody earns a token that round.

The winner is the first player to collect five Scoring Tokens – although this number could be adjusted for a longer or shorter game. If two or more players earn their final Scoring Tokens on the same round, they win together.

Faces is effectivity a new reskin of a 2003 game of the same name published by Buffalo Games. As part of my research into this review, I found myself watching a Dice Tower video of that game being played using a totally different gameplay mechanism. My family tried this version out as well as the official rules and found that we far preferred it, so I wanted to share it here.

In this version, the game is played using Cards Against Humanity/Apples to Apples rules. Each player is dealt seven Face Cards and one player becomes the active player. The active player takes the top card from the Description Deck and reads it aloud, then the other players each look through their hand and select the Face Card they feel best matches that description, placing it face-down on the table. If there are only a few players, a random card can be added from the top of the deck as the “computer’s choice”. Once every player has chosen a card, the active player flips them all over and picks the card they feel is the best match.

This version allows players to argue for their card to be picked, making it a far more lively and fun variant for groups. As a result, this is the version we have been using for the most part, however, the official rules in the box are able to be played over video calls (the remote players simply need to write the numbers one to six on some bits of paper to act as their Choice Cards and so we might find ourselves returning to the official version for the time being.

Faces is a fun, easy-to-understand game that is ideal for groups and parties. The official age limit on the box suggests the game is suitable for kids aged 12 and up, this is most likely due to some of the Description Cards that aren’t particularly family-friendly, but it wouldn’t take too long to go through the deck and remove these so that younger players can join in.

My ten-year-old has enjoyed playing with us but we have had to explain several words on some of the Description Cards such as “the wine connoisseur” or “the tough disciplinarian” but I just considered this to be an excellent opportunity to expand his vocabulary. There were a handful of cards that I chose to remove from the deck, including “the one who got arrested for indecent exposure” but the vast majority stayed in.

There was one card I wanted to remove entirely – even when playing with adults. This was a Description Card that could be construed (or certainly used during gameplay) in a transphobic way and so I chose to completely remove it from our copy of the game.

As for the Face Cards, I did notice that the deck wasn’t as diverse as I’d hoped for with only around 10% of the deck consisting of non-white faces. However, this may have been intentional. With Faces being a game that consists entirely of judging people based on their faces and sometimes making fun of them, having a deck filled largely with people of color could well have been seen as highly inappropriate.

It’s hard to judge what the best course of action would be in this situation and the deck does seem to strike a reasonable balance. Given that nearly all the photos appear to be old, out-of-copyright images found online (one on the box is an internet-famous image of a Victorian lady balancing teacups on her vast tracts of land) it could well simply be the case that the diversity ratio simply matches that of what was available to find.

Leaving aside these issues, Faces is a genuinely fun game to play. It has become very popular with the grandparents when they come over due to its simple, easy-to-understand rules and quick setup – they even requested it brought along when my son went for a sleepover earlier this year*. In fact, it does a great job of replacing Cards Against Humanity when you want a fast, cheeky card game to play with friends but would rather avoid something so overtly offensive. This would make it great for teens too, especially when played with the alternate rules given above.

Sure, Faces isn’t the greatest game ever devised but it’s fast, fun, occasionally naughty (but in a way your grandmother will probably still approve of) and provides plenty of laughs.

Praise From A Skeptic: Why We LOVE Kinect. 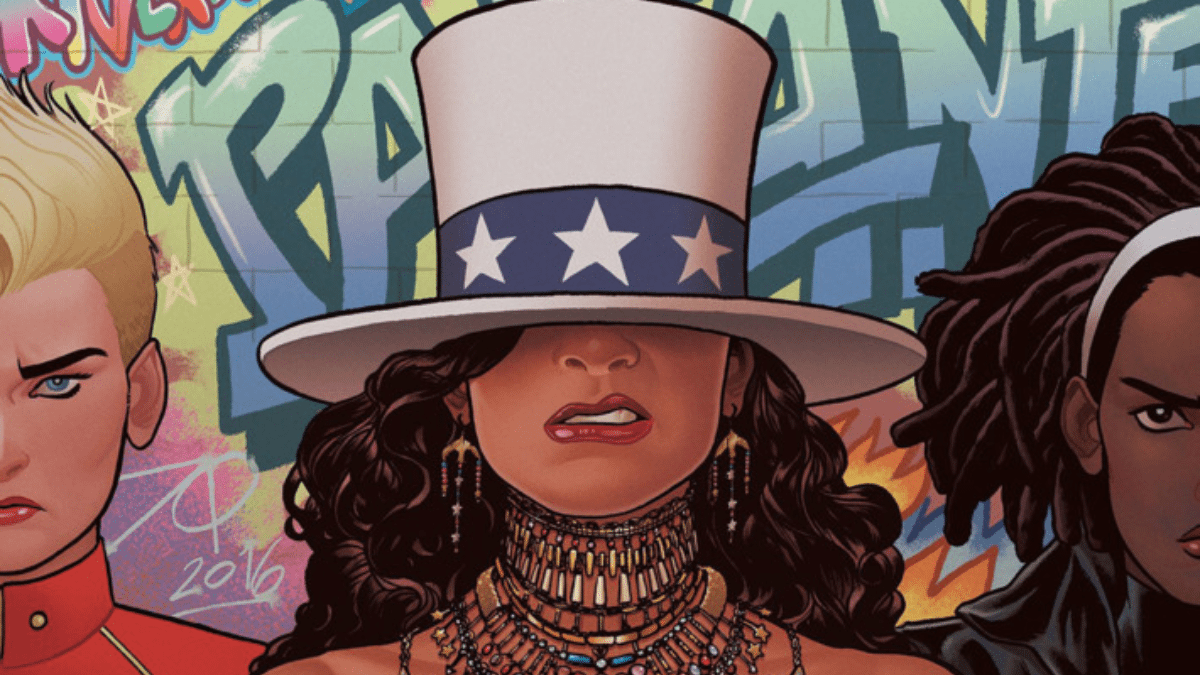 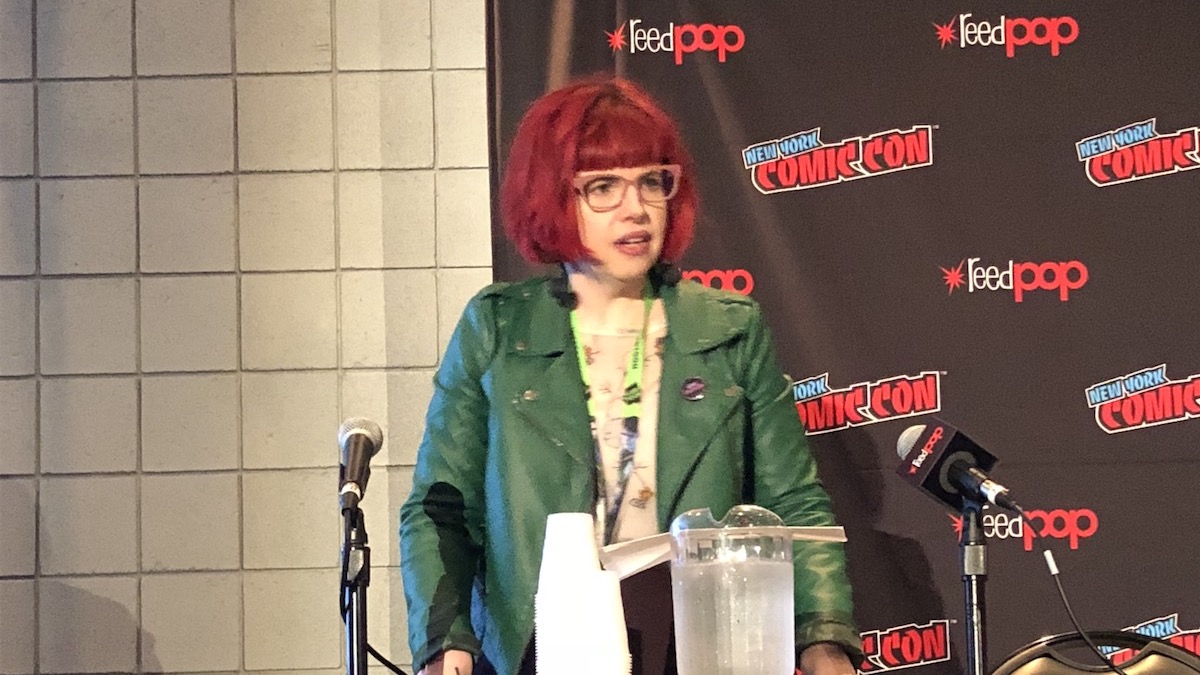