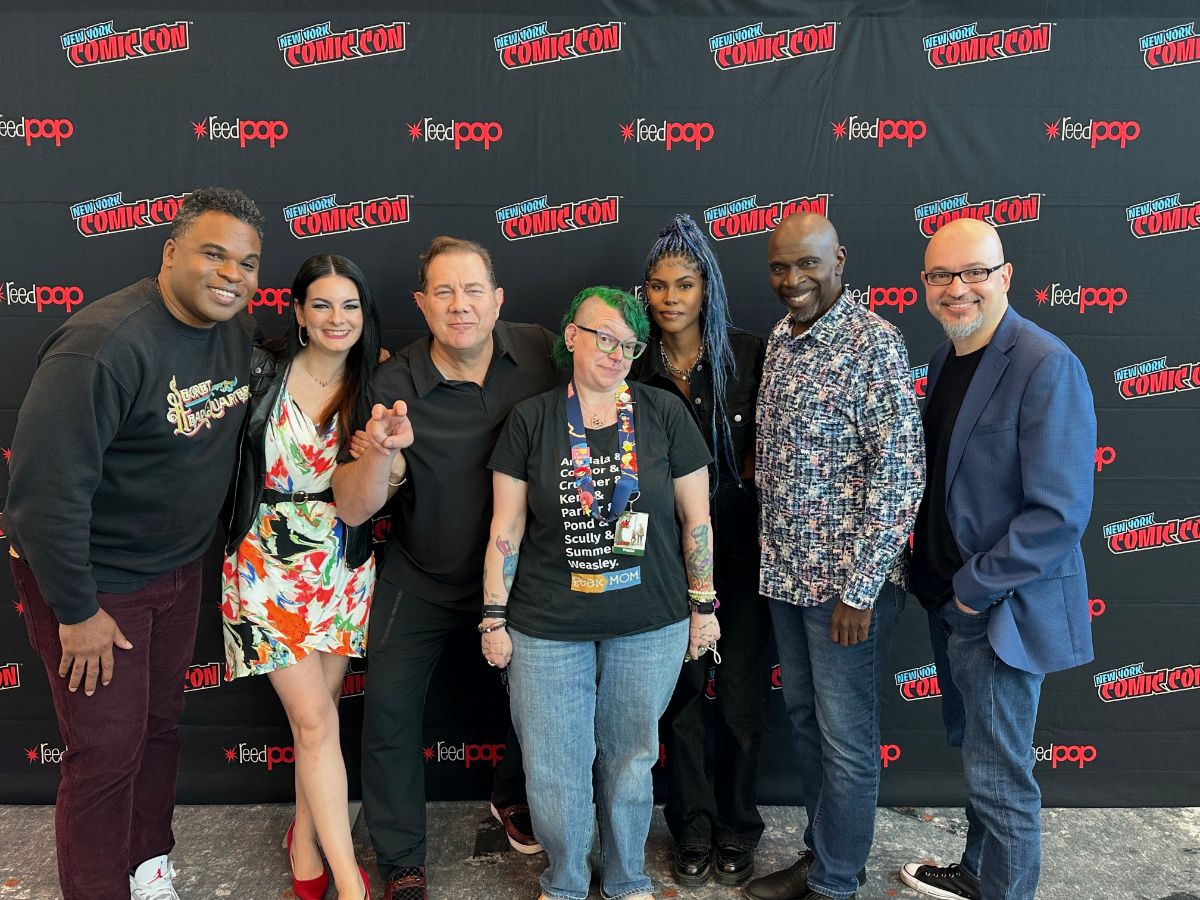 If you haven’t caught all the amazing Moon Girl and Devil Dinosaur NYCC content, then I’m here to fix that for you. Before we go further, let me give you a few quick disclaimers:

And no, no one is paying me to say anything. I am legitimately in love with everything about this show (which premieres on February 10, 2023), the casting, and the production. 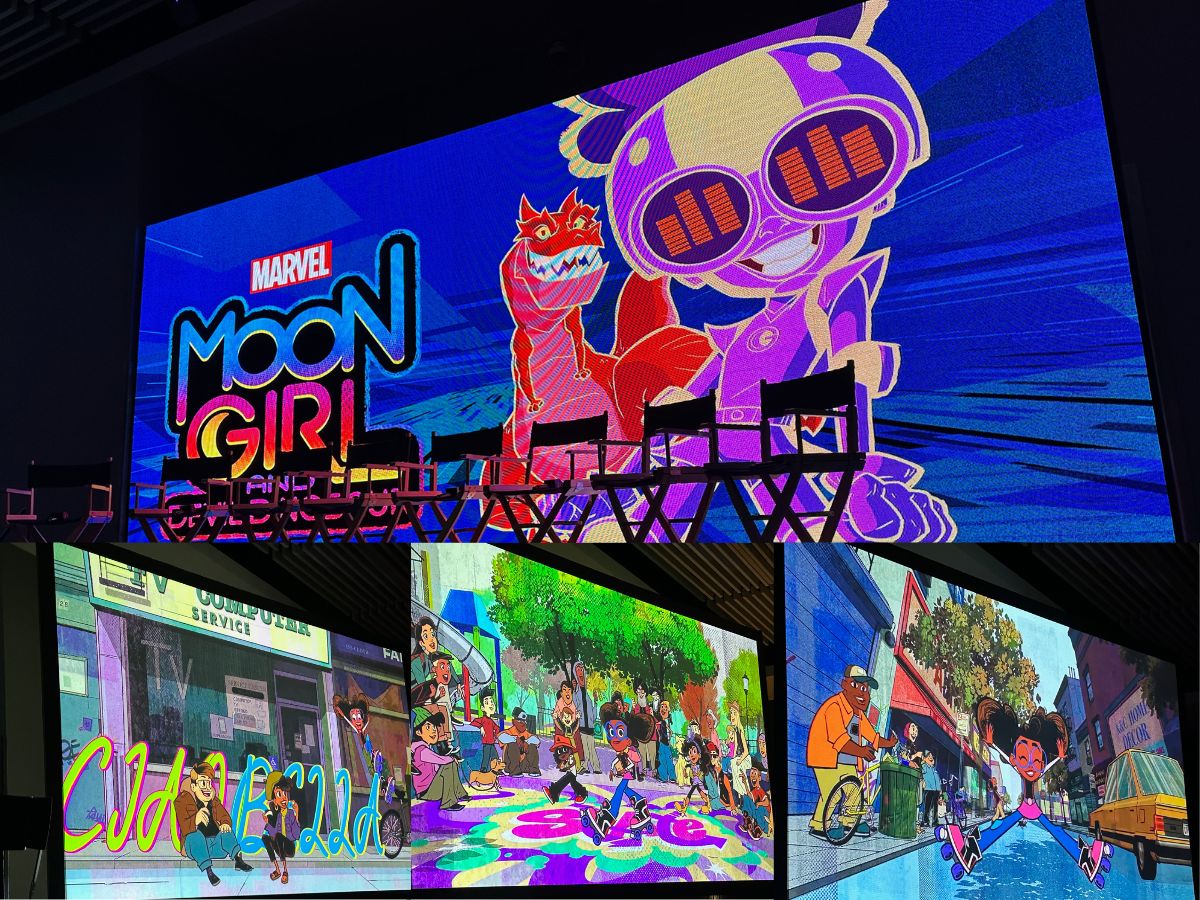 Who is Moon Girl?

Shameless self-plug. When I wrote my Geek Heroines book, Lunella was one of the characters I knew I had to include.

Although Marvel/Disney+ edited a few small details when they adapted the comic for the small screen (mainly, they aged her up to 13 years old). Nearly everything else you need to know remains the same:

As a side note, if you’re a fan of the original books, you can rest assured that they did a really great job giving her more emotional intelligence.

Who is Devil Dinosaur?

However, the best description of Devil comes from voice actor Fred Tatasciore who describes him as:

He’s a 10-ton dog who is a force of nature, who’s scary, but is in love and sweet and loves Lunella because he trusts her. [She] gave him a home, and they are friends. 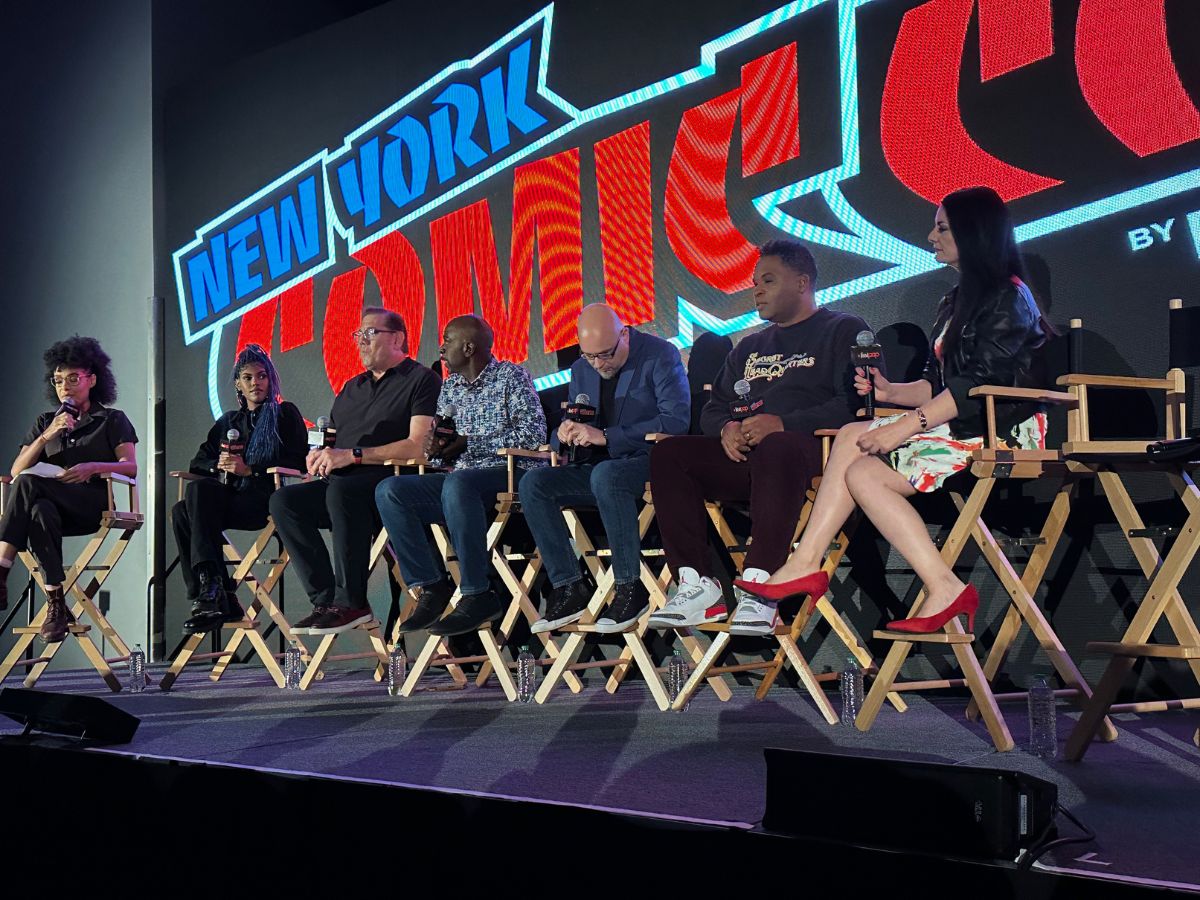 What makes this show so perfect?

Great question, would love to tell you.

It’s a show about family for families.

First, while I adore the source material, I also recognize that it comes with some quirks. When Executive Producer Steve Loter adapted the story, he knew that to translate it to a different medium, they needed to make some adjustments.

Speaking at NYCC, he explained:

The comic was the springboard, but we needed to change things to tell the story that we wanted to tell. In the comics, she’s much younger. At 13, that’s when kids go through their most changes in life. We wanted to see this world through the eyes of a 13-year-old who’s basically discovering so many things, and also, we know as a character in the comics that she’s a bit of a loner. When we started the show, [we wanted to show how] her world expands and widens wen people get introduced to her. She evolves and changes as a person.

But wait, there’s more. The show does a really wonderful job of balancing the humor that hits for adults, and jokes that hit for teens or kids.

Loter explained that he spent time working with the Pixar Story Trust, a group of directors and writers who work together to bring in the kids but keep the adults invested as well.

Traditionally in TV animation they say, “okay, this is for six to 12-year-olds” or “this is juniors” versus from ages one to three or whatever.  I never really agreed with that sensibility. I wanted this to be for everyone. We’re never excluding anybody so that adult humor is not so far over the heads of the kids, but it’s a sweet balance.

It’s about community, diversity, and inclusivity.

The show’s whole premise begins with community of the Lower East Side (LES). However, it’s a lot more than just talking a talk. The show is walking the walk.

During the NYCC panel, Pilar Flynn spoke to the community, diversity, and inclusivity in more detail, noting:

We even have so much subconscious bias ourselves. we were like, “Alright, we’re gonna put in black and white” and it was amazing when we laid out the data like what was missing. So anything that was missing, we try to fill as much as possible.

This extends to the characters, artists, and production team. In fact, during the panel, the most applause came when Flynn said:

Our directors are all currently female directors as well. I’m so so proud of our team. We did not take no for an answer when they said there were not enough diverse people out there that could do this show. We were like, “we will find them,” and we did. 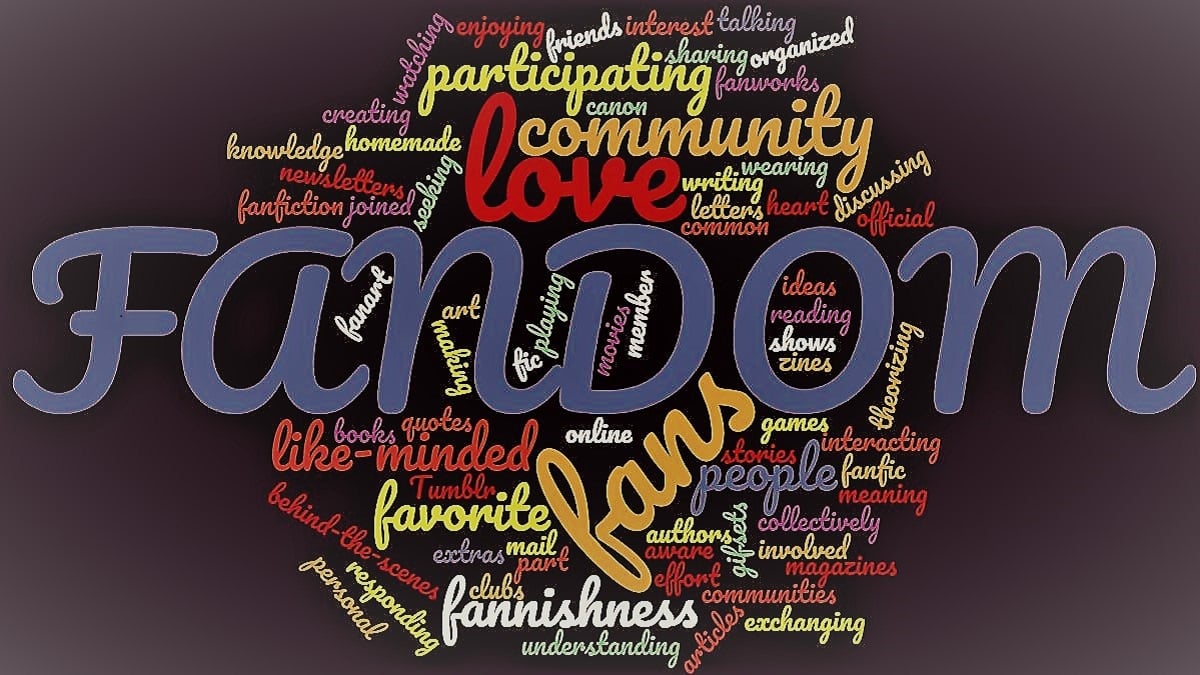 What Is Fandom, Anyway? 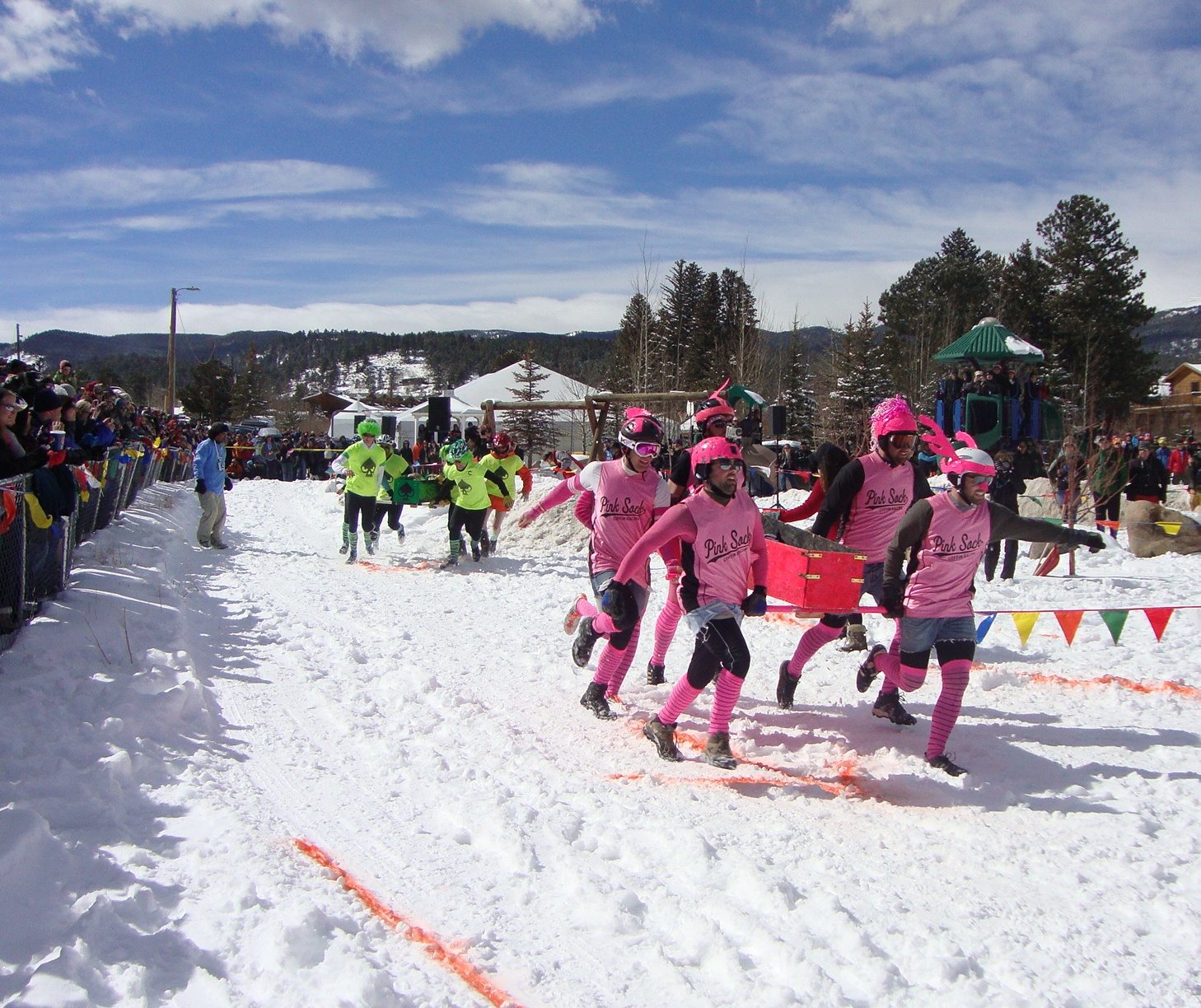 What It Means to Be Geeky