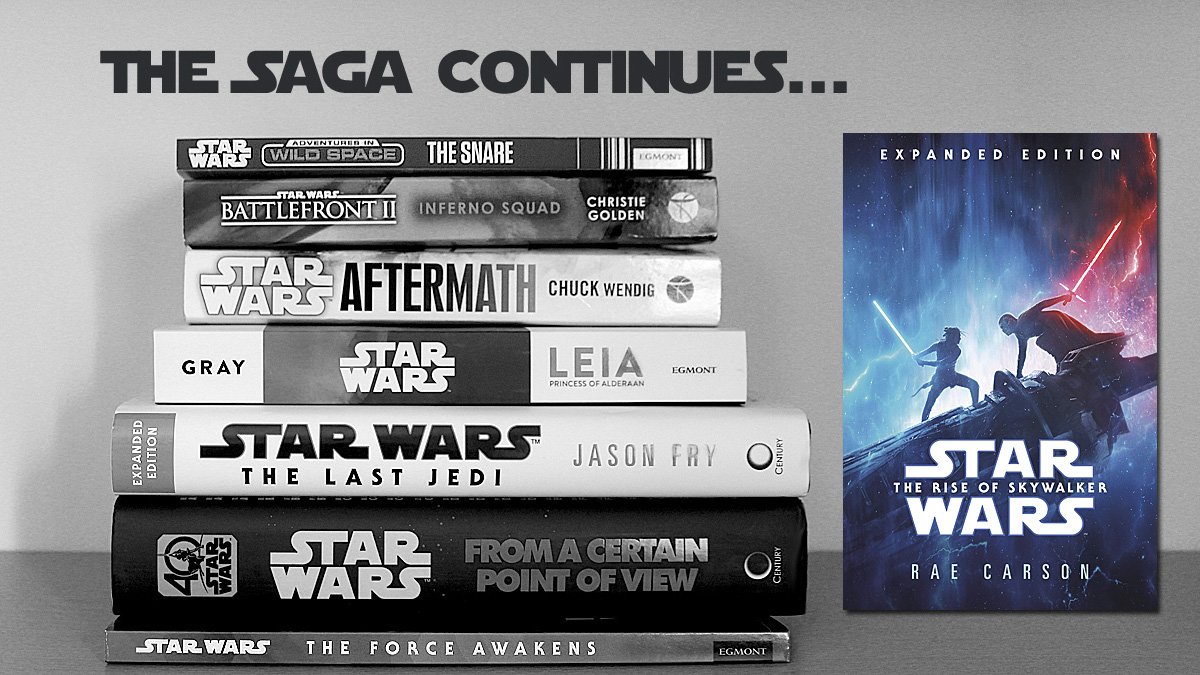 I think it’s fair to say that Star Wars: The Rise of Skywalker elicited strong opinions. Lots of people loved it. Lots more (according to Twitter at least) people hated it. I, for one, felt it had potential that was lost in a desire to cram too much into the final hours of the Skywalker saga. Could the novelization from Rae Carson fix some of the problems? I hoped so. The review below assumes you have already watched the film so plot spoilers abound, you have been warned.

For those who have forgotten the basic plot to The Rise of Skywalker, let me recap. After their decimation at the Battle of Crait at the end of The Last Jedi, General Organa’s Resistance is in a desperate place. As they attempt to regroup, Rey trains to become a Jedi worthy of Master Skywalker’s lightsaber while Kylo Ren has taken up the title of Supreme Leader of the First Order. However, the voice of Emperor Palpatine, long believed dead, has been heard across the galaxy and now both Kylo and Rey are racing to discover what it means for their ever entwining destinies.

Let’s get one thing straight. As with all film novelizations, The Rise of Skywalker follows the plot of the film. Anyone hoping to see major events changed, the fate of characters altered, or anything along those lines can walk away now because it’s simply not going to happen. What we do get here is the background, depth, and clarity that the film frequently lacked, and those additions help to make this a far more fulfilling story than the one I recall seeing at the cinema several months ago. The novel also does a great job of linking the film to the wider Star Wars universe, particularly the Resistance Reborn novel set between this and The Last Jedi although there’s a really unexpected and fun little nod to one of my favorite parts of Solo: A Star Wars Story too. The background established there helps explain Lando’s mission in the Falcon and how he has so much more success than Leia’s transmissions from Crait – something the film never touched on.

In my opinion, the biggest issue with The Rise of Skywalker was its pacing. Scenes were often crammed together, shooting by so fast and furiously that you didn’t have time to fully appreciate why the characters were doing something before we’d moved on. The novel gives each sequence time to breathe and find its footing before continuing, and the whole plot makes so much more sense as a result. Yes, there are still some parts that grate – Poe’s new spice runner background being one major thorn in my side and don’t get me started on the revelation regarding General Hux – but when they exist as part of a more coherent whole that’s moving at a more reasonable pace, they feel so much less frustrating.

The character of Zorii Bliss is one perfect example. Zorii got very little screentime in the film, but the book expands on her with several bonus scenes covering her time between helping Poe, Finn, and Rey escape from Kijimi and showing up again at the Battle of Exegol. After reading the novel, I find myself much more drawn to her character and curious to learn more about her, whereas before she had been little more than a plot device in a cool costume. Another character who has benefitted in the novel is Rose. The lack of scenes for Rose was upsetting to a lot of fans when the film came out, but we do get to see a little more of her here. Yes, it’s still disappointing how little her character was utilized but at least in the novel her choices make more sense and we get to see her skills being put to good use by the Resistance.

One thing I was really hoping that The Rise of Skywalker novel would clear up is the huge problem with the decision to have Palpatine father a child, and also want his granddaughter to become Empress. In the Aftermath trilogy by Chuck Wendig, we slowly uncovered Palpatine’s plans for what should happen if he were to die. In his opinion, an Empire that cannot keep its Emperor alive is not worthy of existing and should be destroyed – this is what triggers Operation Cinder which is covered in the Battlefront II video game, as well as multiple comics and books. Operation Cinder is about destroying the remains of the Empire, it’s basically a galactic scale version of the childish taunt “if I can’t have it, no one can.”

This is entirely at odds with a Palpatine who desires passing on his legacy to a child, then a grandchild and onwards through the generations. Palpatine was searching for immortality for himself alone, not looking to establish a monarchy with himself as the founder. The revelations about Palpatine’s descendants in The Rise of Skywalker novel actually explain these issues away pretty much entirely, which was an enormous relief to me, even if the method is a little ham-fisted. A lot more weight is also given to a single line of dialogue from Rey’s confrontation with Palpatine and with this explained in more depth, his invitation for her to take the throne also makes much more sense.

One final thing I have to mention also relates to the Battle of Exegol. Before the film came out, I wrote about the list of characters I would love to see appear on the big screen – Zay & Shriv, Vi Moradi, and the crew of the Ghost among them – and I have to admit I was slightly disappointed that the arrival of the Resistance “Fleet” at Exegol didn’t allow at least a few of those to appear – I’d been hoping for something similar to the portals scene in Avengers: Endgame. Thankfully, this is one thing that the novel does fix, in a manner of speaking. Although those characters still didn’t get to appear on the big screen, here we get to hear at least some of them call in on arrival and I’m not ashamed to admit I teared up a little and seeing those names appear in a film novelization.

If you hated The Rise of Skywalker, then I very much doubt this novel will change your opinion. If, however, you found it more frustrating than actually bad and walked out of the cinema trying to fit it all together into a more pleasing and canon-consistent shape, then I really recommend you give this novelization a read. While it could never make The Rise of Skywalker a perfect conclusion to the Skywalker Saga, it does enough to fix many of the flaws and make it infinitely more satisfying and for that, I extend my heartfelt thanks to Rae Carson. 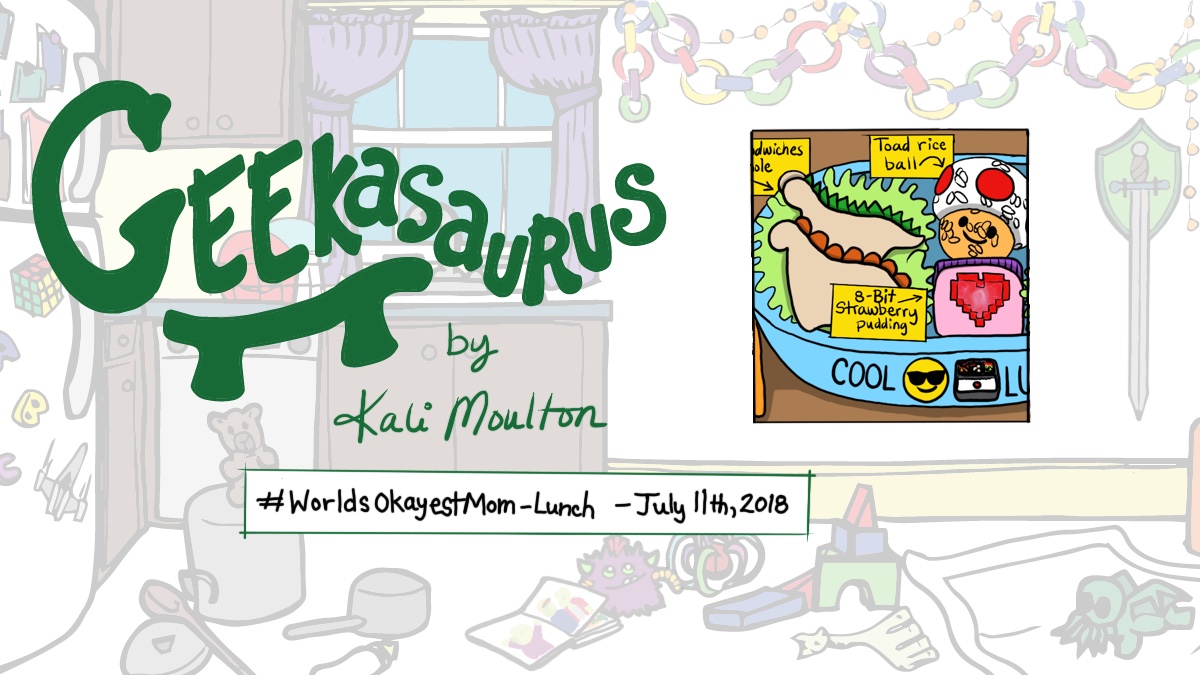 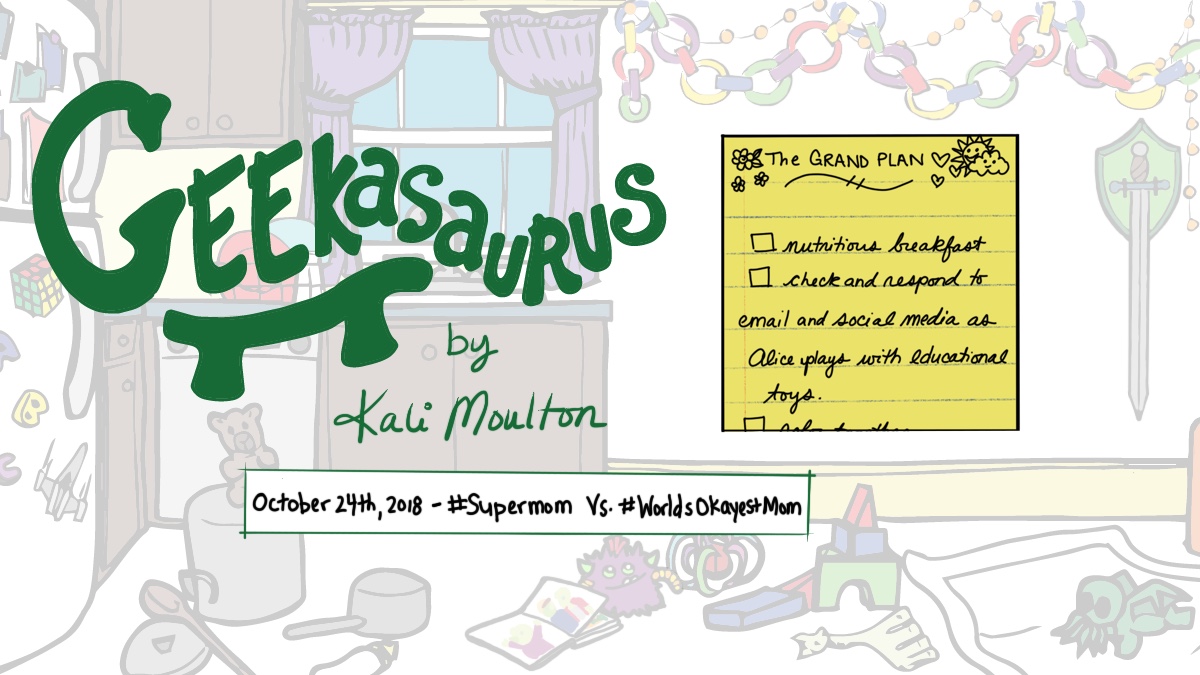