Friends, Foes, and Other Fine Folks

Games reflect life. Life reflects games. The world of gaming is filled with players who want to see themselves represented, to feel included and welcomed just as they are. If you are in a Dungeons and Dragons (or other RPG) game with 90% straight, white able-bodied males, that’s odd, and frankly, a boring world to have an adventure. How does the Game Master introduce diversity into their world-building?

In the professional gaming world, consultants are brought in to help. However, it can be a challenge for the average GM to feel comfortable creating diverse Non-Playing Characters without coming off as insulting or trying too hard. Enter Friends, Foes, and Other Fine Folks: a downloadable guide to 58 diverse NPCs for 5th edition D&D, but can be adapted to other RPGs. It’s fantasy so there is no limit to the diverse elements of gender, orientation, physical and mental disabilities, body shapes and traits, age, and skin color.

Friends, Foes, and Other Fine Folks brought together a myriad of writers and backgrounds to get it right, so the GM can incorporate diversity into their game with ease and fun.

These characters have fascinating backstories:

“…The prophecy came to a sudden end, the lich felled at Danil’s feet, the land free from this oppressive evil, and Danil found himself with no clear path forward. Now older than his parents were when this all began, Danil struggled to find a new place for himself in the world without a prophecy to guide him. Even though the world quickly forgot his name and what he looked like, with the aid of his companions and the friends he made along his journey, Danil found a life outside of the prophecy and fell in love. Stereotypically, Danil fell in love with the owner of the tavern he frequented when he was a hero. The man in question,Nayren Carlen who would soon be Nayren Cardùn, had pined after Danil since the first time he came in as a patron. Their love blossomed and soon enough they married and started a family. Danil’s armor and other relics of his past sit polished and cared for by the nostalgic hero, waiting for their next chance to do good.”

“Before you is a striking full-figured human woman in her late 50s. Her hair is a shimmering silver, and splashed with a variety of colors of paint; you’re uncertain whether this is intentional or a byproduct of her work, but either way, she wears it to beautiful effect. It bobs above her shoulders as she moves gracefully about in flowing pants, simple top, and a long sleeveless robe. The clothes are simple but elegant and well made, richly-hued against black underneath. She carries an elaborately carved walking stick, though she seems not to need it. On her left hand she wears an exquisite ring of apparent elvish design, set with a large white opal. However, what you notice most are her deep violet eyes.”

“Zhìyí is a nonbinary bard, with a kind heart and a brave soul, traveling the lands, bringing their zither music to everyone. Though they have many admirers, the demisexual and demiromantic Zhìyí has little interest in anyone.”

“Dirk has serious anger problems. He struggles with all of his emotions – feeling everything very strongly – and is bad at handling them and talking about them. He tends to act first and think never, with the consequences of his actions always coming as a surprise.”

“Those who meet Ded for the first time are met with extreme distrust and suspicion. The same goes for the second time, the third time and many times after that until Ded believes that they are not a threat – then many times after that before she believes them to be trustworthy. Until adventurers have earned her trust, she won’t leave them unattended in her shop, even for a moment, pointedly watching every move they make.”

“Temerity the Arbiter” would prefer to communicate vocally when speaking to groups of humans, but all of their practice and arcane power only goes so far. Interaction for more than a few minutes at a time is physically painful unless they cast tongues. At work, The Arbiter tries to listen as much as possible, asking a few probing questions with extreme formality in a magically amplified, booming voice. When playing games, Temerity gets much more excited and occasionally breaks into bursts of telepathy without realizing it. The more intimate a relationship with a humanoid, the more they try to use telepathy instead of vocalization.”

You can purchase the download through the Dungeon Masters Guild and effortlessly place diversity in your game setting. I highly recommend Friends, Foes, and Other Fine Folks to bring the color and excitement of diversity into any RPG game. 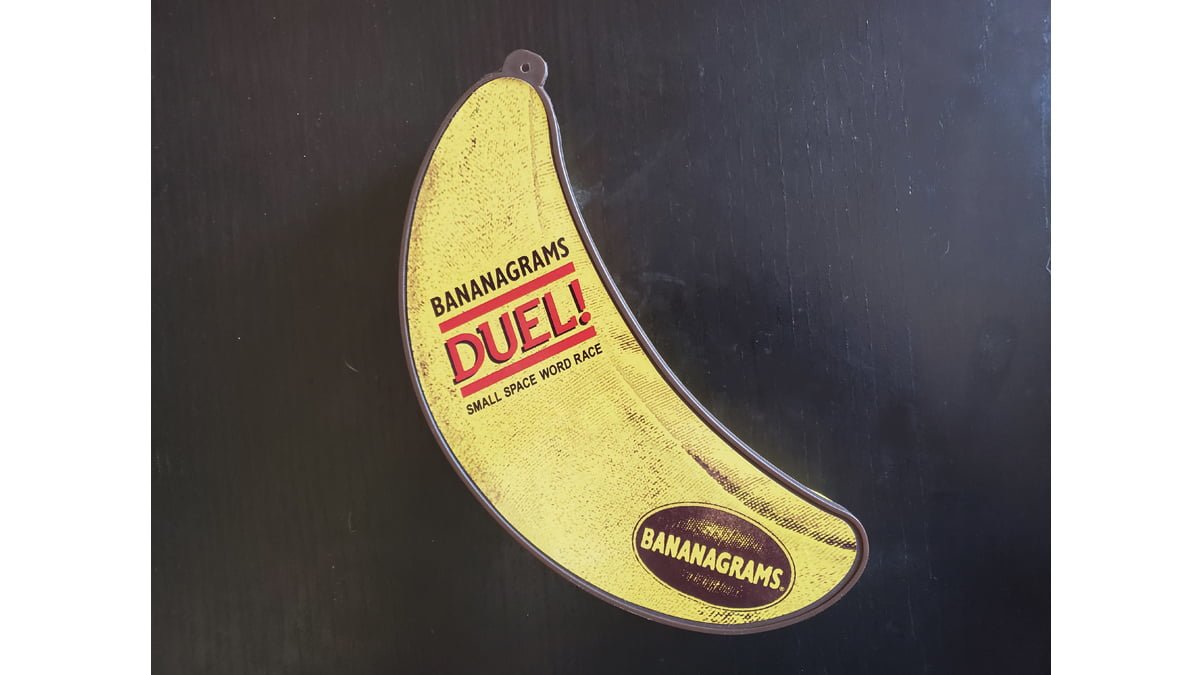 5 Things You Should Know About ‘Unravel’