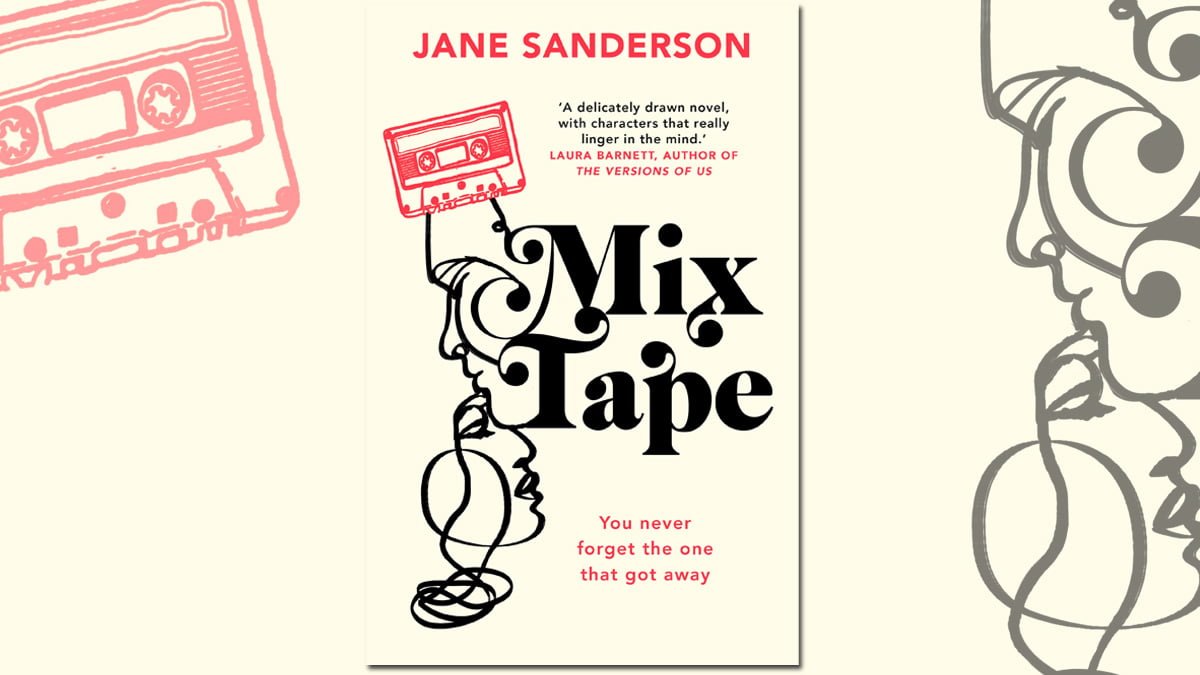 One of the novels I’ve had on my to-be-read pile for several months now is Mix Tape by Jane Sanderson. Although romance isn’t a genre I usually gravitate towards, the idea of a story primarily driven by music intrigued me—especially one set in a place I know very well—so I gave it a shot. Before getting into this review, please note that trigger warnings for sexual assault, alcohol abuse, homophobia, and abortion should be applied to the book.

Back in Sheffield in 1978, Daniel and Alison were meant to be. Young and in love, they lived out their teenage romance through a shared love of music until one day when Alison simply disappeared leaving Daniel behind and broken-hearted. In 2012, Daniel/Dan is a successful music journalist living in Edinburgh while Alison/Ali, now living on the other side of the world in Adelaide, has recently broken into the limelight with a bestselling novel. Both are happily married with adult children and have mostly avoided thinking about one another for the intervening decades until an old friend tags Dan on Twitter to show him what Ali is up to. On a whim, Dan sends Ali a Direct Message with a link to a song from their shared past, and Ali responds in kind. The pair continue sending one another links to songs until eventually, the links are not enough and the pair realize they both need to see where this is leading.

I found myself feeling torn about Mix Tape. On the one hand, the book kept me coming back for more, wanting to read just one more chapter until I suddenly found myself still awake well into the early hours of the morning. On the other, I found the conclusion somewhat inevitable and struggled to know whether or not I even liked the main characters by the end. Personally, I found myself drawn more to the peripheral characters, who were some of the most interesting characters in the whole book. I especially loved Dan’s elderly London neighbors who lived on a nearby houseboat. The exception to my love of the side characters was Dan’s wife and Alison’s husband, who both seemed to be written to be somewhat unlikeable, presumably to make the burgeoning friendship between Dan and Ali more palatable to readers.

Mix Tape shifts perspective between Dan and Ali, and also between the “present-day” of 2012 and the late ’70s when the pair were dating in Sheffield. In the past sections, Alison’s reasons for disappearing so suddenly are gradually made clear—as are the reasons why she never got back in touch with Dan. The picture of their lives back then and what could have been between them becomes all the more tragic as these details are filled in. It’s what makes the present-day chapters harder to judge.

I ended up really enjoying Mix Tape, and wanting to listen to the songs mentioned throughout—the publisher has made their shared playlist available as a Spotify playlist if you’d like to listen as well. The book made me think about the role of music in my own relationships, and the songs that brought me closer to others over the years—the way that certain songs make me think of people I was once close to but who I otherwise rarely think of today. I’m still not sure how I feel about the conclusion (especially about one part that took serendipity to a ridiculous extreme), but the story was thoroughly enjoyable and I’d love to hear your thoughts if you decide to pick up a copy.

Push Your Cooking Skills With ‘Adventure Time: The Official Cookbook’ 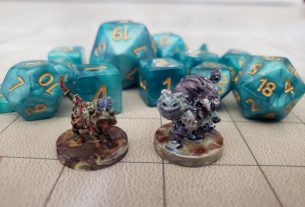