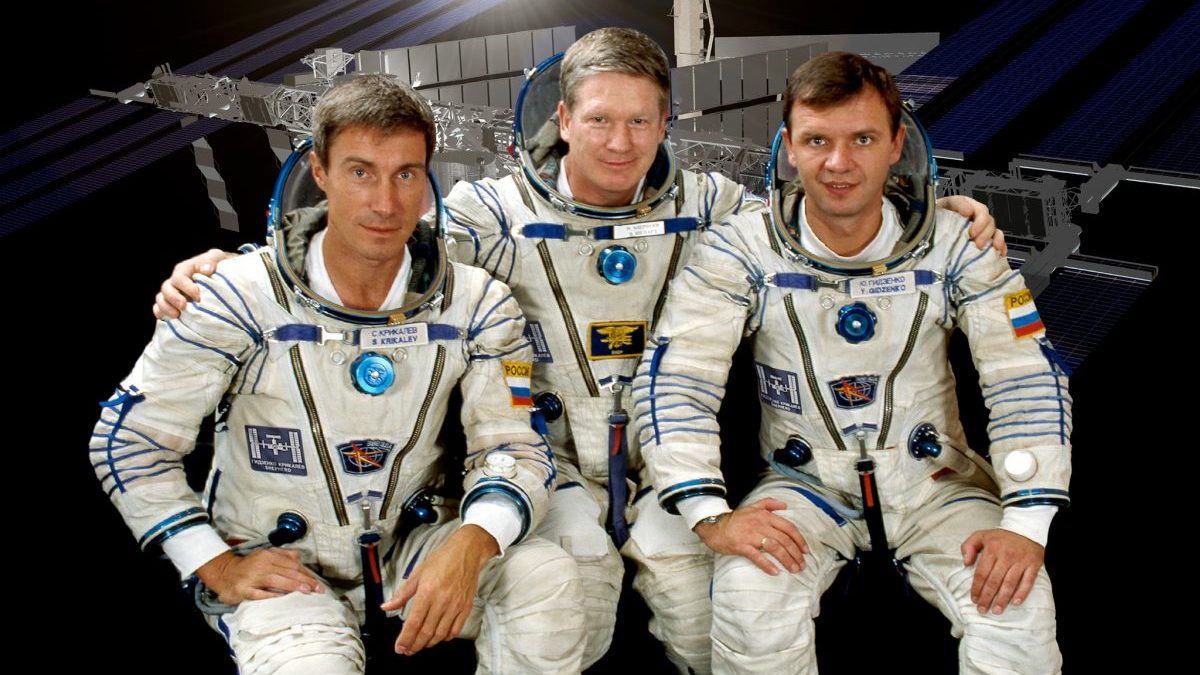 When I was eleven years old, my father cashed in some stock options from his company and flew us from England to Orlando for the Disney World trip of a lifetime. On this trip, we made the jaunt down to the Kennedy Space Center, where I was completely oblivious to the sheer amount of awesome I was surrounded by. I was crabby about the heat. I was crabby about the bus ride. I was excited by the sea turtles and the cafeteria, and that was it. Within a few years, I would regret not paying more attention, and even now I have a desire to get back there and discover the things I missed in my youth.

Nineteen years ago, Commander William M. (Bill) Shepherd of NASA and cosmonauts Sergei Krikalev and Yuri Gidzenko of Roscosmos arrived at the International Space Station. Since then there has always been someone aboard the International Space Station. The day they left, October 31st, was the last day that all living humans were together on the same planet. That is both daunting and awe-inspiring. I am not sure my eleven-year-old self would have appreciated it.

For the entire lives of my children, humanity has been resident in space, has been separated by atmosphere, by cloud, by sky. We have not reached the heights of the Star Trek universe. We have not colonized Mars. Yet the vastness of space still calls to us, drawing us in with its mystery, it’s unknown, it’s calculable greatness, and the incalculable. We continue to write about it, read about it, and reach for it.

Knowing that we have been a species separated by space for 19 years doesn’t change my perspective on life, it doesn’t affect my day-to-day. It does, however, give me pause for thought. It is a grand, vast thing to think about, and tonight I look up at the sky with a little bit more awe and wonder than the night before. 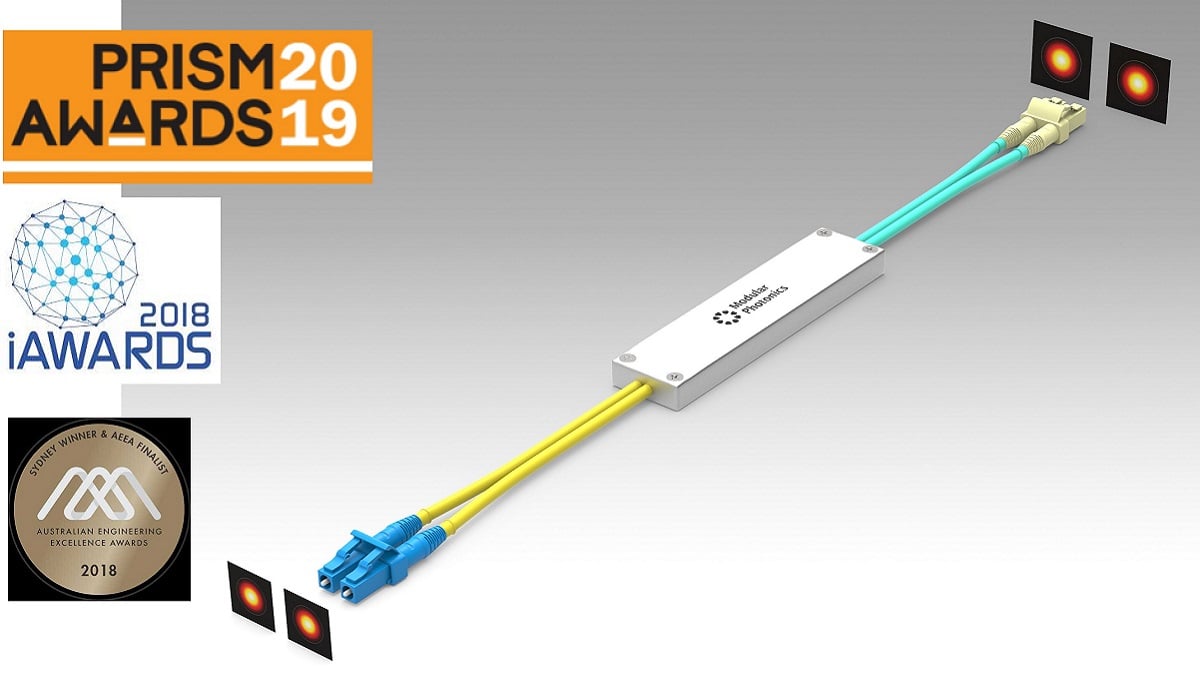 OMPlex Passive Silica Chips: Upgrade the Network, Not the Building 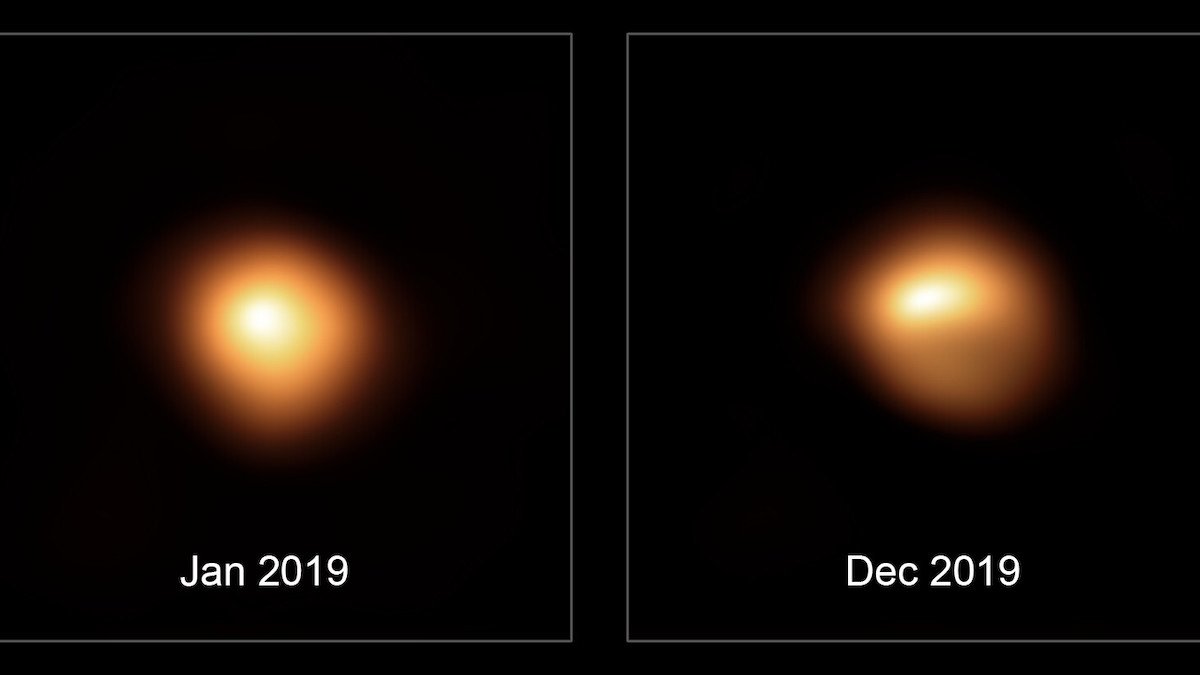