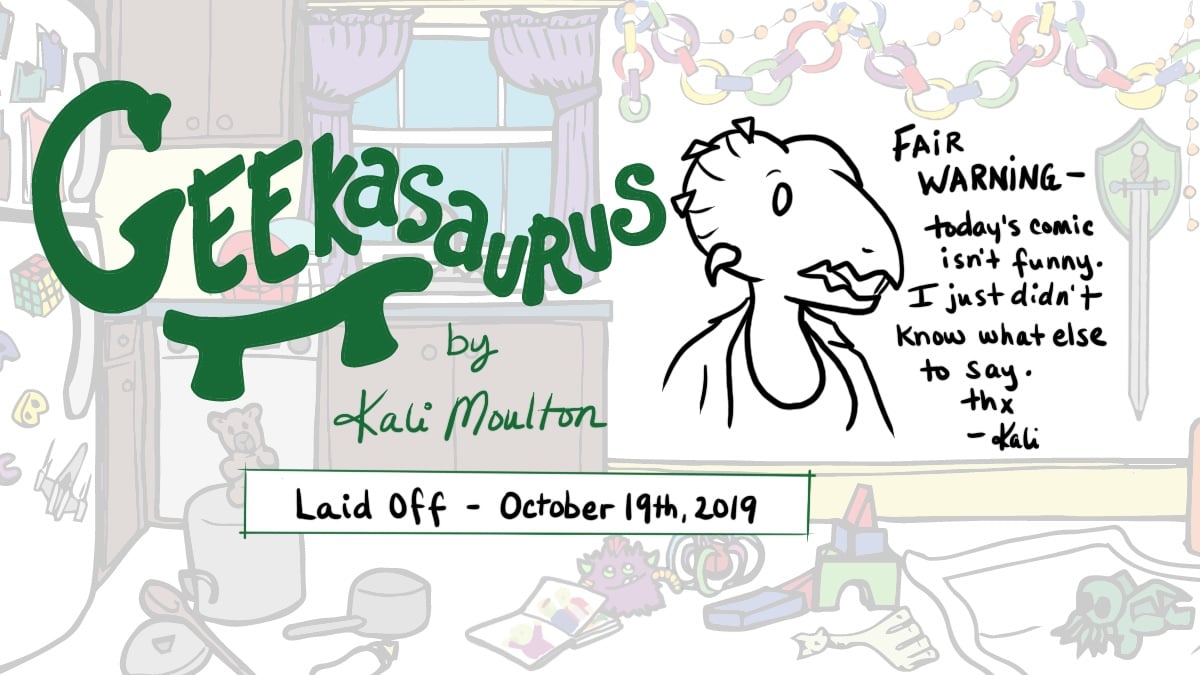 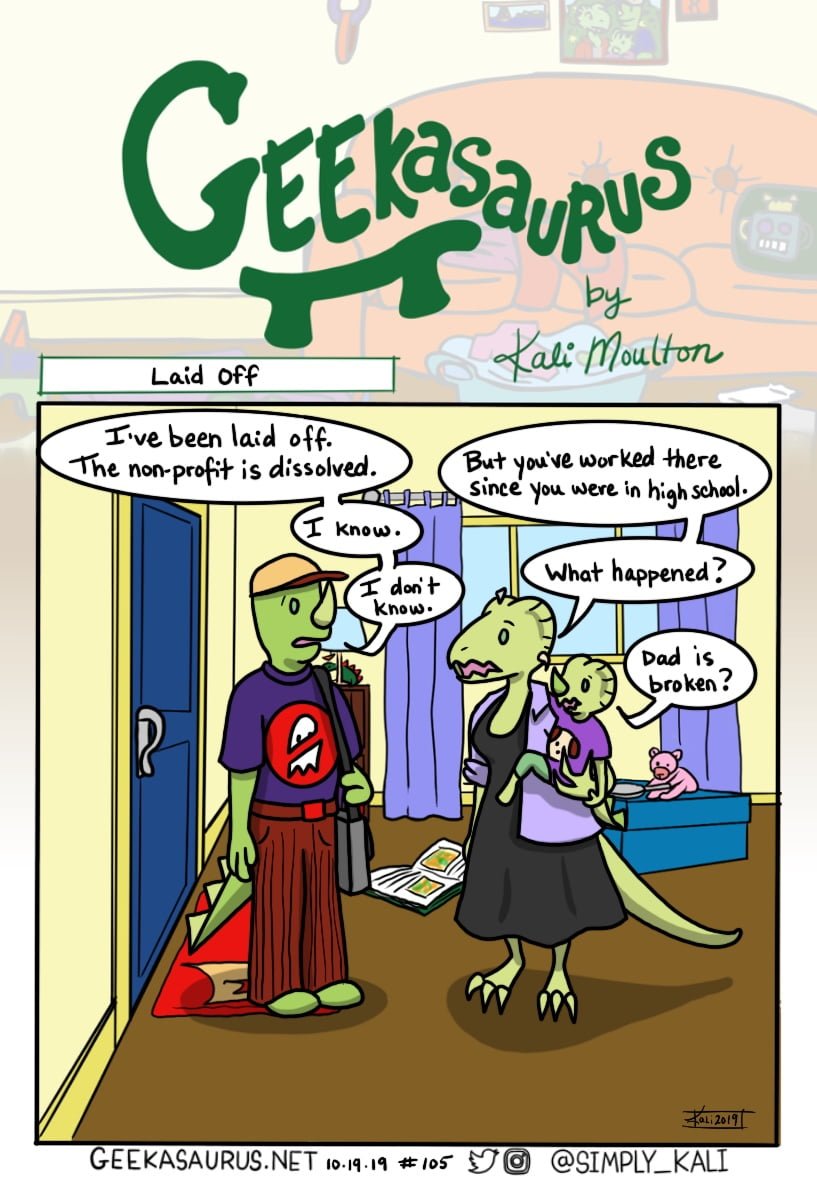 Wayne worked at his non-profit job for over 16 years. He’s been an integral part of the community and the lives of so many local kids over the years—teaching some from little ones all the way up through high school. The loss of the non-profit after school program is a huge hit to many of families in the area. He’s worked with hundreds maybe even thousands of  kids. And honestly? I’m so angry.

I’m angry that he was blindsided. He found out on a Friday that his job would be gone by Monday. After an emotional Monday trying to clear out his office, he found out at the end of the day that they had funding for another two weeks. So he then had to continue to do his job with the knowledge that the organization would be closing in two weeks. I’m angry because I’ve been watching all of this break his heart—having to tell parents, kids, and community members that the organization is gone.

Meanwhile, he’s spent an amazing amount of time trying to line up a new job while doing the old one. So I’m also angry that he hasn’t had a chance to process what is going on in our lives and in his life. And he isn’t going to get a break for the foreseeable future; no time to breathe and no time to think. He was already running on fumes before losing his job. Now he’s been completely drained and is pulling himself forward by sheer will.

I’m angry that there aren’t any answers. If things were so dire, why didn’t the staff hear about this sooner? Why didn’t they have the opportunity to ask the community for help? Why weren’t they given the option to pull things back together? We don’t know. We may never know.

Even though I am angry, we’re doing our best to view this as a new chapter full of opportunities. Wayne now gets to spend more time with Alice. Maybe this means that we can find that greater balance we’ve been seeking. We’re working though it and everything will be fine. It’s a blip. In the end we’ll come out on top with inspirational stories to share about hardship and overcoming challenges. 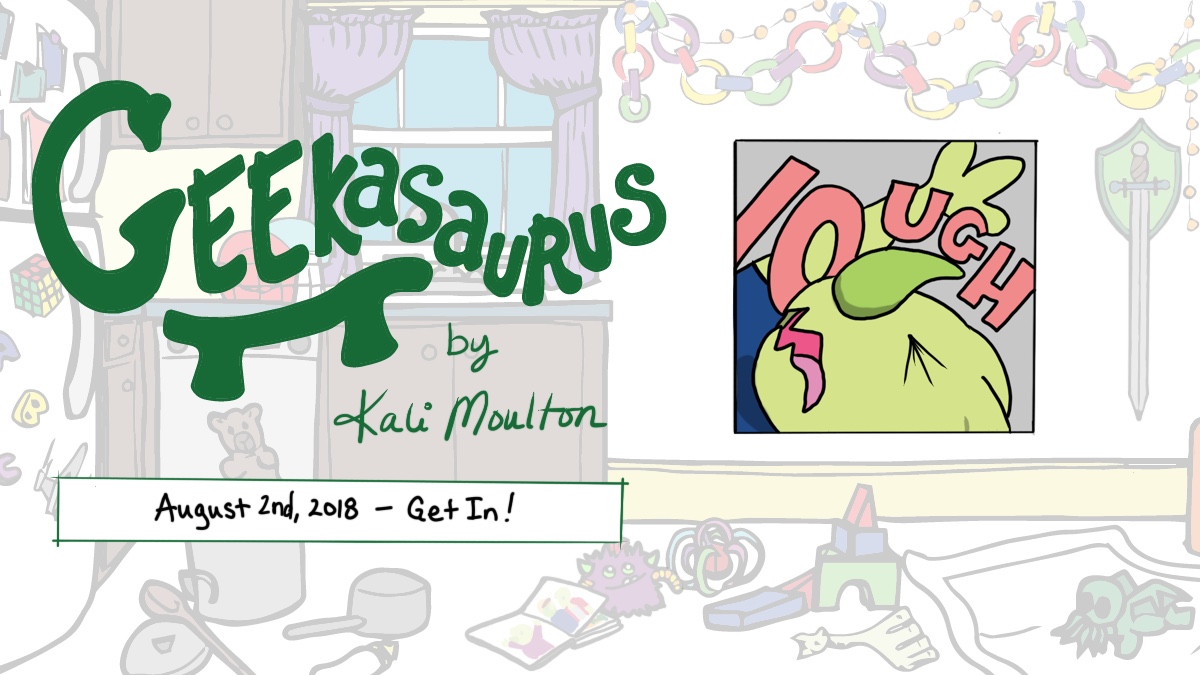 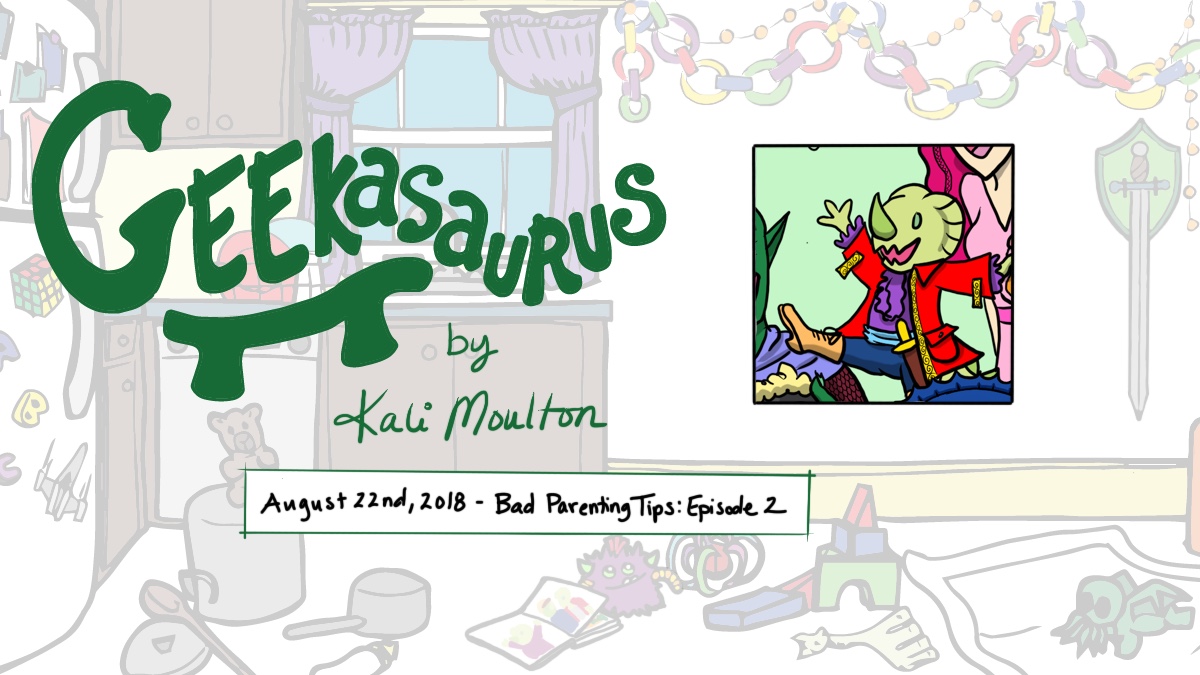 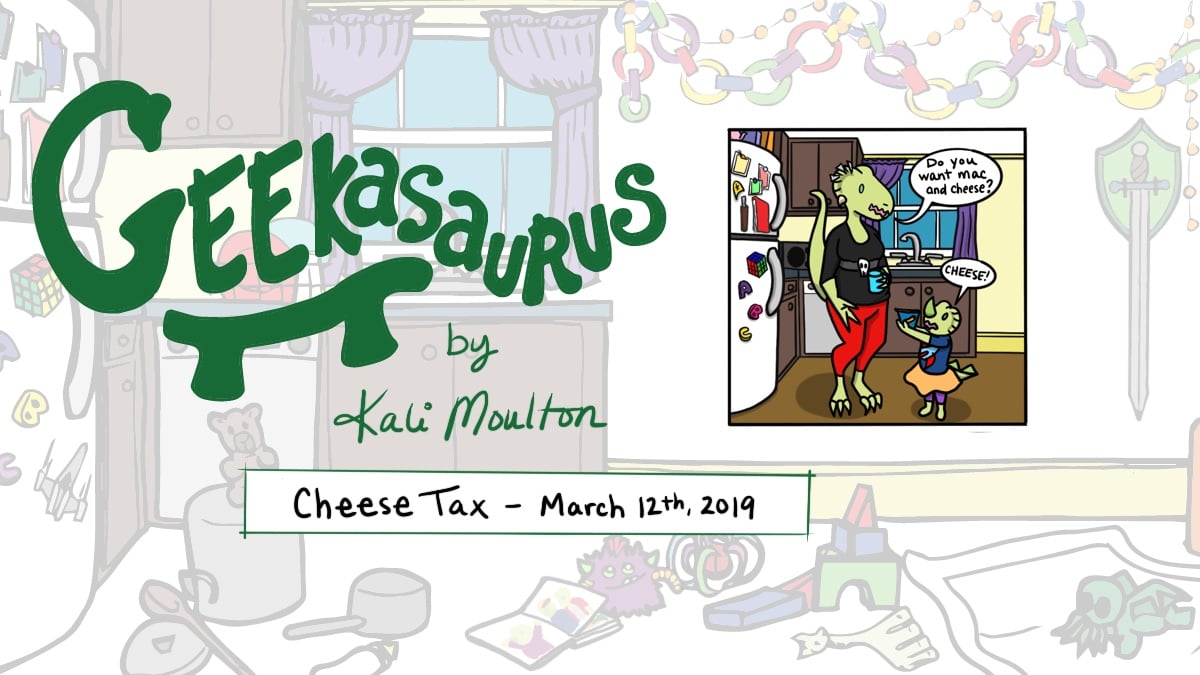