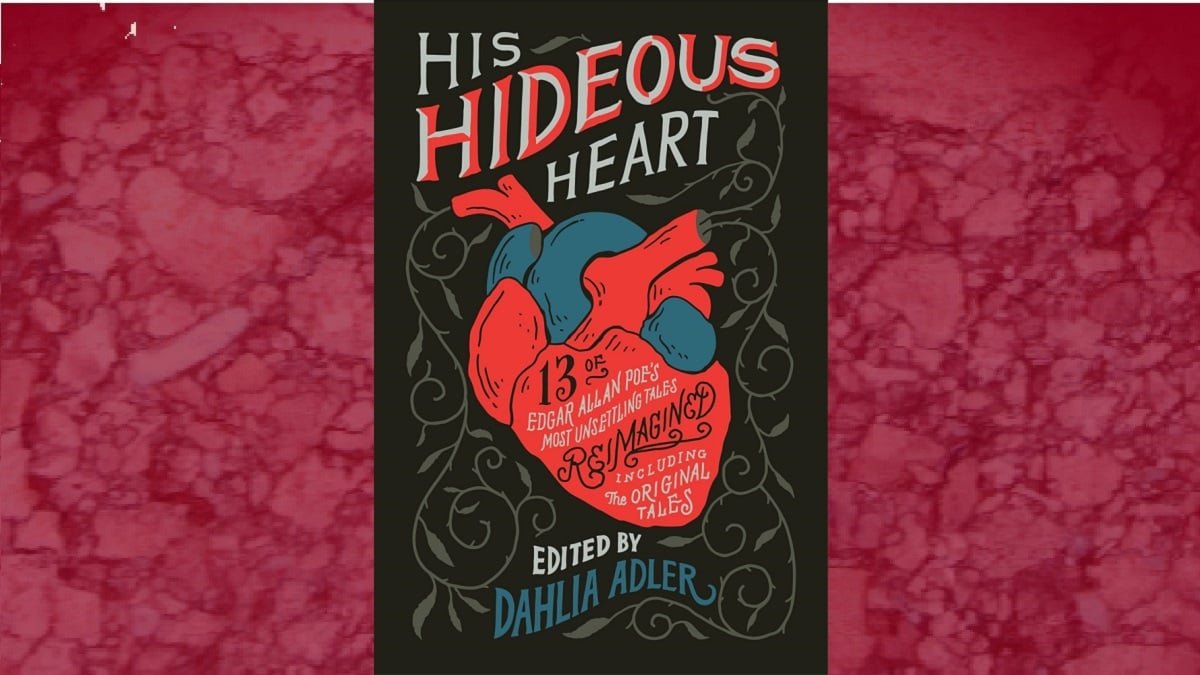 I don’t know about you, but I had a serious morbid streak as a teenager, and I know I’m not alone. There’s something about that in-between age, disenchanted but relatively powerless, emotionally volatile and executive-functionally-compromised, longing for independence but fearing the loss of security, that makes the average teenager reach for horror stories. I hit this phase peak ’90s YA Point Horror paperback publishing, so I had a wealth of stories to choose from.

But my middle school English teacher didn’t teach us from Point Horror paperbacks, so at school we had to depend on Edgar Allan Poe for our morbid story fix. It was fun to be assigned what we thought was some stuffy staid 19th century prose only to discover a warped psychological thriller. I couldn’t get over “The Tell-Tale Heart,” how the suspense didn’t come from wondering whether somebody’s about to get murdered (since that part already happened), but whether somebody was being haunted or driven mad. So different from anything else we read in English class! Of all the old dead white men of the Literary Canon we were taught, Poe stuck out to all the moody, morbid, melancholy teens. His name is synonymous with “goth” to the point of cliche (currently I can’t think of Poe without putting him into the context of the absolutely delightful “Edgar Allan Poe’s Murder Mystery Dinner Party,” which, if you’ve never seen it, you’re welcome).

Official GeekMom Pet Fran Wilde, whose middle-grade Riverland came out earlier this year, alerted us that she also had a YA story coming out this fall in an anthology especially for today’s morbid teens. The anthology is edited by Dahlia Adler, and is called His Hideous Heart: 13 of Edgar Allan Poe’s Most Unsettling Tales Reimagined. Basically, 13 YA authors each took one Poe story or poem and used it as a writing prompt, resulting in the same basic story but modernized, or genderswapped, or genre-swapped, or something totally new drawing only on the original themes.

Here’s what you’ve got:

This strikes me as an excellent resource for high school English teachers, actually: to not only study the literary techniques of the stories both original and modern,* but to compare the two: what choices did the adapter make to update this story? Is it a modernization or a complete reimagining? And (here’s the fun one) how would you adapt one of these stories to make it your own?

But it needn’t be only a textbook. Anybody who wants a collection of 26 morbid little stories on their shelf to turn to, with a style for any (morbid) mood, could benefit. And there are an awful lot of teenagers who fit that description.

It’s out today, September 10, from your favorite source to buy books.

*See, it’s a great choice for teachers who are always butting heads with more traditional administrators, who want to teach current YA lit in their classes but whose bosses insist they’re supposed to be teaching the Old Dead White Men of the Literary Canon. Why not BOTH? 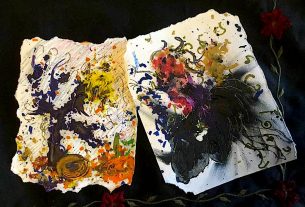 Be the Artist: The Waxy World of Encaustic Painting

8 Ways to Be a Pokémon Smart Parent