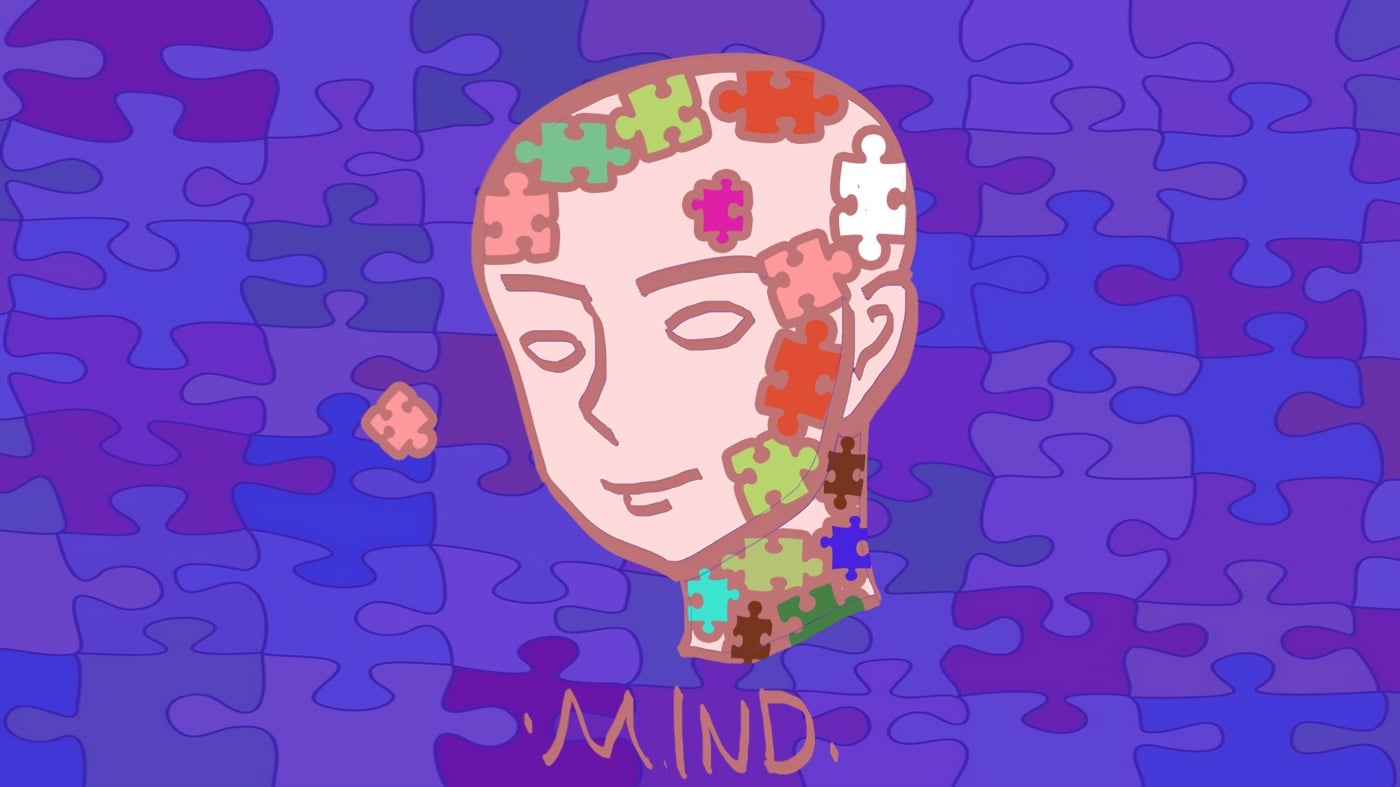 Do you remember what it was like being a teenager? I do: overwhelming and confusing emotions amidst startling body changes while fumbling awkwardly through the social tangle around me. The changes during the teen years physically, chemically, and mentally are only eclipsed by infanthood.

It is an intense period and greatly impacts how we see ourselves and the world for years to come.

Although the brain is changing as much as the body, mental fitness is not given as much attention. It should be. A few years ago, I wrote a post about Keeping Teen Brains Safe, describing the natural alterations happening in the brains of young people ages 12-25. Yes, our brains do not “grow up” until our mid-twenties (or beyond, according to other studies.) In that post, I had asked the opinions of my own teens at the time and how they thought society helped or didn’t help them navigate the world safely while they were going through these drastic changes.

A year after I wrote that article, one of my teens suffered a major mental breakdown. In opening up to other parents about our family’s struggles, I found that almost everyone with teenagers had at least one that was suffering mentally. One father remarked, “What the hell is going on?” This cannot be normal. Having a high percentage of young people with crippling mental distress is unsustainable to our species. Yes, we are talking about mental health more openly now and mental health awareness may drive some numbers up in reporting, but mental health disorders are certainly on the rise, especially anxiety and depression.

There are many theories on why, and I’ll talk about some in later posts, but for now, I want to focus on how to help keep our teen’s brains full of vitality. I’ve come across a couple of books I will be sharing with you in future posts, plus practical tips on how we adults can learn and share mental fitness with our teens through science-backed lifestyle habits like mindfulness and navigating technology.

Even though only one of my children suffered a mental disorder, what we learned was useful for the whole family. We cannot expect our children to live healthy lives unless we model that behavior. Being mentally healthy is not just for those who crash, but all young people working their way through one of the craziest times in their lives. I hope this series will help and possibly prevent those crashes from happening.

We cannot control the world around our sensitive teenagers, but we can give them the tools to navigate it safely. Mental fitness for teens is doable and necessary. 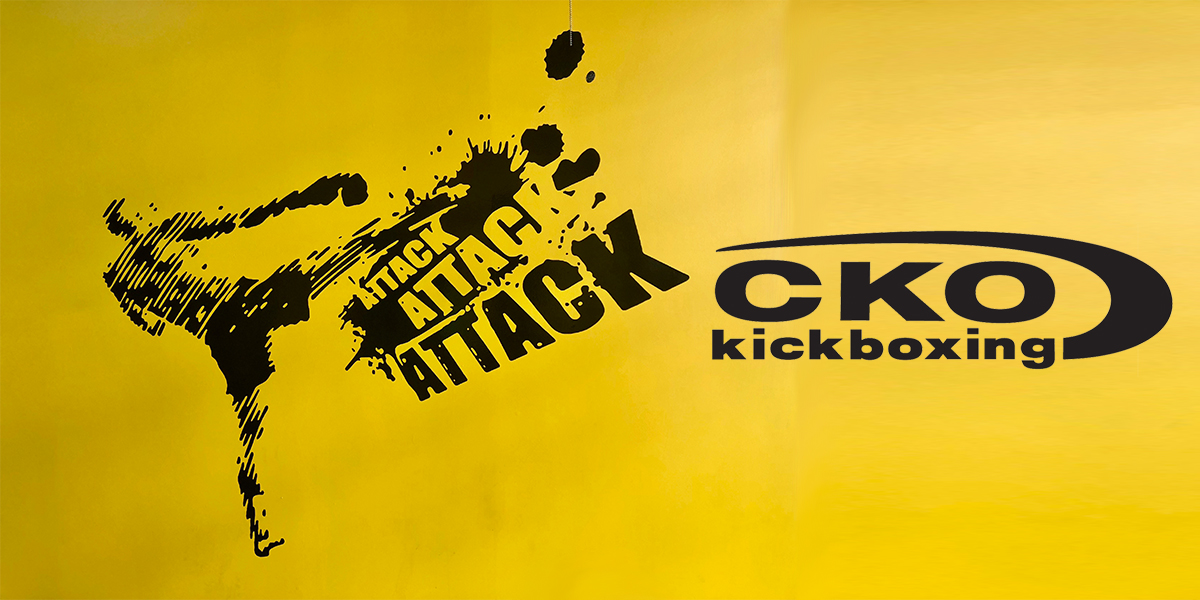