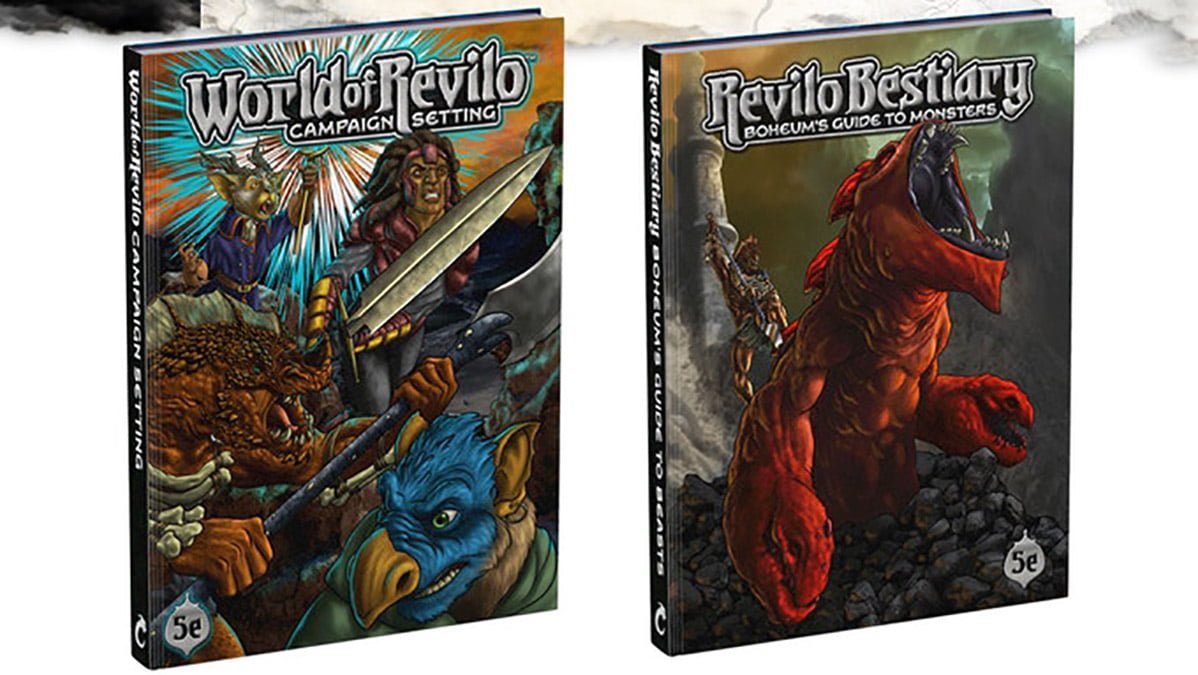 Dungeons and Dragons Game Night! It’s the best time a group of people can have with sitting around the dining table. You and your gaming group live for these times. You don’t need much, just a Dungeons and Dragons character sheet, a good set of dice, and maybe a copy of the Dungeons and Dragons Player’s Handbook (for the new guy). The downside? You’ve have been playing together so long that you’ve played through every good campaign in third, fourth, and fifth editions. You need something new. You really want to shake things up, surprise them with new challenges, engage them in a unique adventure. Your last homebrew fizzled because you just don’t have time to create an entire world. I mean, you’ve got to make a living, right? So where can you find a completely unique adventure that doesn’t require hours of math-crafting to convert it to 5th edition rules?

Enter Creature Curation. Brian Colin, the mastermind or rather one half of the mastermind behind Creature Curation, has with his son Wyatt built a vast world perfect for a gaming group looking to sink their teeth into some new and exciting adventures. The two collaborated and built a vast world with its own map, pantheon, history, and conflicts. The result was Revilo. Now it’s a campaign setting for 5e Dungeons and Dragons that offers new player races, new sub-classes, new monsters, new magic items, and more!

In August of last year, I was wandering around MegaCon and I ran into Brian Colin. I fell instantly in love. No, not with him. Sure, he is a handsome fellow but I had my eye on someone much uglier. Ozweild, the Drachoreus was staring at me. I was intrigued and fascinated. I wanted them so badly. Unfortunately, it was not to be. I had spent my con budget more than twice over. Still, I had to know more about this magnificent creature. Where were they from? What were they like? Who did their make-up?

Luckily, Brian was standing right there with all the answers.

Ozweild is one of the many amazing creatures that inhabit the world of Revilo.  Revilo: Creature Collection Volume 1, which you can purchase on the Creature Curtation site, offers you 144 pages of photographs, paintings, and stories detailing the territory and those who dwell there. Now, I’m sure you are saying, “That’s cool but what does this have to do with Dungeons and Dragons?” Well, thanks to Brian’s newest Kickstarter campaign you and your friends can dive into the world of Revilo and play a game unlike any other. No, you don’t need to learn new rules; this is a campaign setting for 5e Dungeons and Dragons, so once you get your Kickstarter reward all you need to do is gather your group and have fun.

The World of Revilo

Many humans, elves, and dwarves lost their way at sea and found themselves washed ashore on the coast of Revilo; one power-hungry human has decided that Revilo must belong to him. This mad fool has amassed an army, hiring the vicious marauding Greyskulls to aid him. All the while, Revilo’s gods slumber. It’s up to the free peoples of Revilo to form an alliance to resist and, yet, there is hope that the gods will awaken before their people are enslaved by this ambitious tyrant.

Yet Revilo is in danger of more than mere human conquest. A shadow moves across the land hunting the Keepers of Secrets in an effort to collect the fragments carried within them. Is this some bizarre cult bent on resurrecting the evil God Ghyrma? It will be up to you, the Dungeon Master, and your mighty band of players to brave this mysterious new world and see what adventures lay before you.

Take Your Campaign to the Next Level

Sounds great. But you don’t just need another Dungeons and Dragons campaign. You are looking for something to really shake things up. Then Revilo is exactly what you need to take your role-playing group to the next level. Does Jeannie always play a Halfling rogue? Bob can’t let go of his Elf sorcerer? Alex’s Dwarven cleric feeling a little boring? Give them new options. There are numerous sentient races indigenous to Revilo. Each varies greatly in personality and culture. Maybe Jeannie wants to give a Grinataur a try. See how Bob feels about playing a Procymolite. You might find Alex is eyeing Greyskull or Burnadazi. There’s no telling what may happen in the world of Revilo.

Want to give Revilo a try before you drag the whole gang into an unknown world? Brian’s got you covered. Creature Curation is offering you a sample adventure. Now you can play-test the Procynolite race for yourself as a player character. Get an inside view of the world of Revilo with free access to the Treachery in the House of Knowledge PDF. 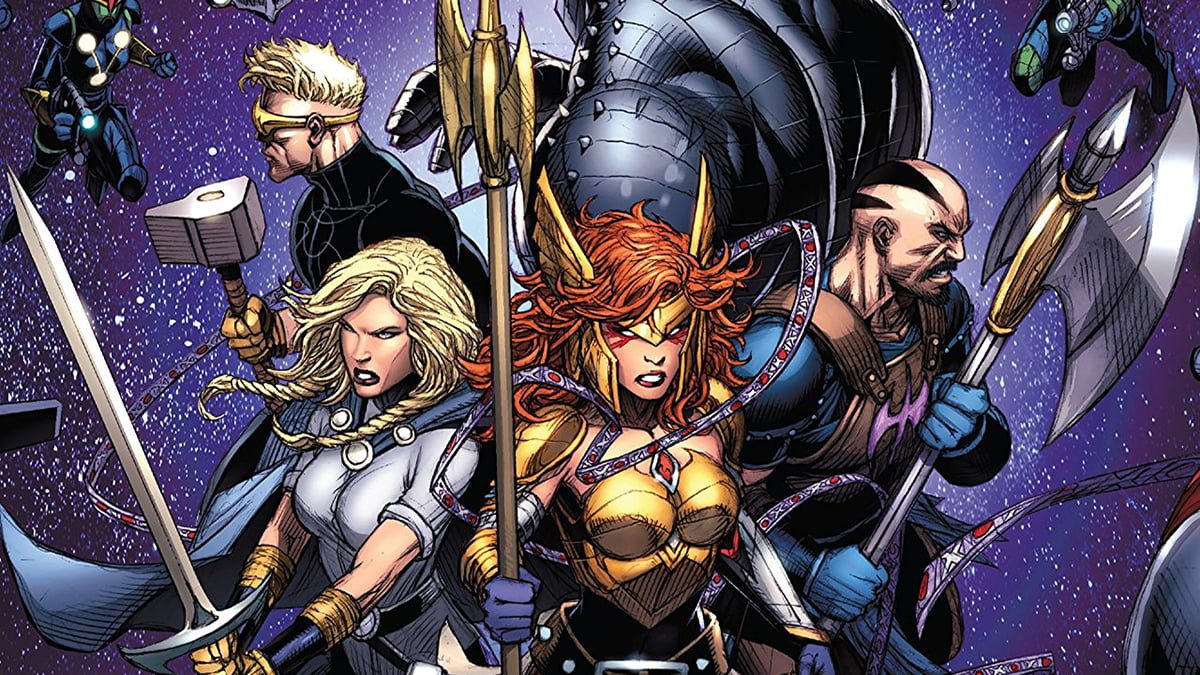 Asgardians Of The Galaxy #4 Mischief, Chaos, and Lies

“The Curse of the Brimstone Contract:” A Steampunk Adventure, Chapter 9