My Brother Is A Superhero by David Solomons is one of those rare books my son picks up without being asked. It’s an action-packed story about Luke, a comics-obsessed 11-year-old and his geeky older brother Zach. One night, Luke runs to the bathroom to come back and see his brother now has superpowers given to him by a visiting alien. Sibling rivalry has never been this weird or fun.

My son has been enjoying David Solomons’ series, My Brother Is A Superhero, so much that he reached out and asked the author some questions. I followed his example and did the same. Here is my interview with David and you can find my son’s interview with him over on GeekKid blog!

GeekMom Dakster: What is the secret to writing a book with a child at home? I can barely write a blog post with mine.
David Solomons: A separate office with a lock helps. My wife and I are both writers, and as well as our son, Luke, we have a new addition in the form of Lara (who just hit the big 1). As a result, we hot-desk a lot, rely on grandma a good deal, but most of all we’ve had to become much more efficient at getting words down on the page. When we sit down to write during the hour and a half of Lara’s nap-time, the Muse better be waiting there at our desks with a cup of coffee.

GM: Did you put anyone else’s personalities from your life into the story?
DS: Not sure about personalities, but the narrator and my son share a name. Fictional Luke is 11 when the story starts, and my Luke just turned 4, so they’re not quite the same person. I like to use names of real people in my life for the walk-on parts such as Luke’s classmates, etc.

GM: What made you jump from screenplays to children’s books (and very happy you did by the way)?
DS: Thank you! So am I. There were a bunch of factors, but the most important was my wife, Natasha. She’s a novelist (New York Times bestselling, to be exact) and I saw how much fun she was having and decided I’d like a piece. Inevitably with that sort of attitude I fell flat on my face. I wrote two novels that didn’t get published before one that did. Natasha got me through the rejection and her insight is invaluable when I’m writing. I’m sometimes asked what I think about writers’ groups. My answer is that I live in one.

GM: After writing about Zack and Luke’s adventures, is there anything about writing a book that is preferable over screenplays or vice versa?
DS: I enjoy both forms immensely. When you turn over a screenplay to a talented director, crew, and actors, and watch them make a movie out of it, that’s a thrill. Inevitably, with lots of collaborators, things change. Budgetary constraints, creative choices, even weather dictates that scenes you wrote get cut or reimagined. The version of the movie that comes out of the editing suite differs from the version on the page where it all began. So for me, one of the pleasures of writing the novel is to be part of the process from beginning to end. And I get the biggest trailer (metaphorically speaking).

GM: What writers do you look up to and suggest others check out?
DS: In my opinion, Douglas Adams was the funniest writer ever to put finger to Apple keyboard. I read The Hitchhiker’s Guide to the Galaxy and the Restaurant at the End of the Universe when I was 12 years old and they opened my mind to a whole new way of looking at the world and at writing. Until then all my heroes wore powered armor and wielded blasters or lightsabers. Adams put his hero in a dressing-gown and armed him with a guide-book.

Special thanks to David for taking time out to answer a few of my questions and I look forward to the next adventure he takes us on.

Is there a book or author you would like to see us write about? Let me know in the comments. 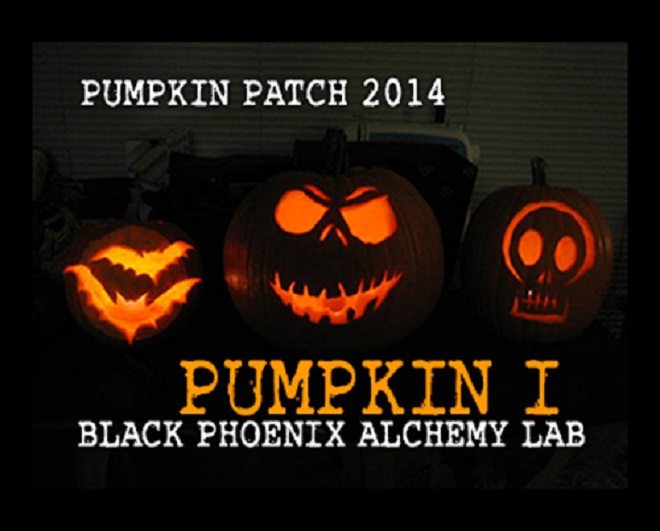 Fan Phenomena: A Book Series for More Than Just Fans