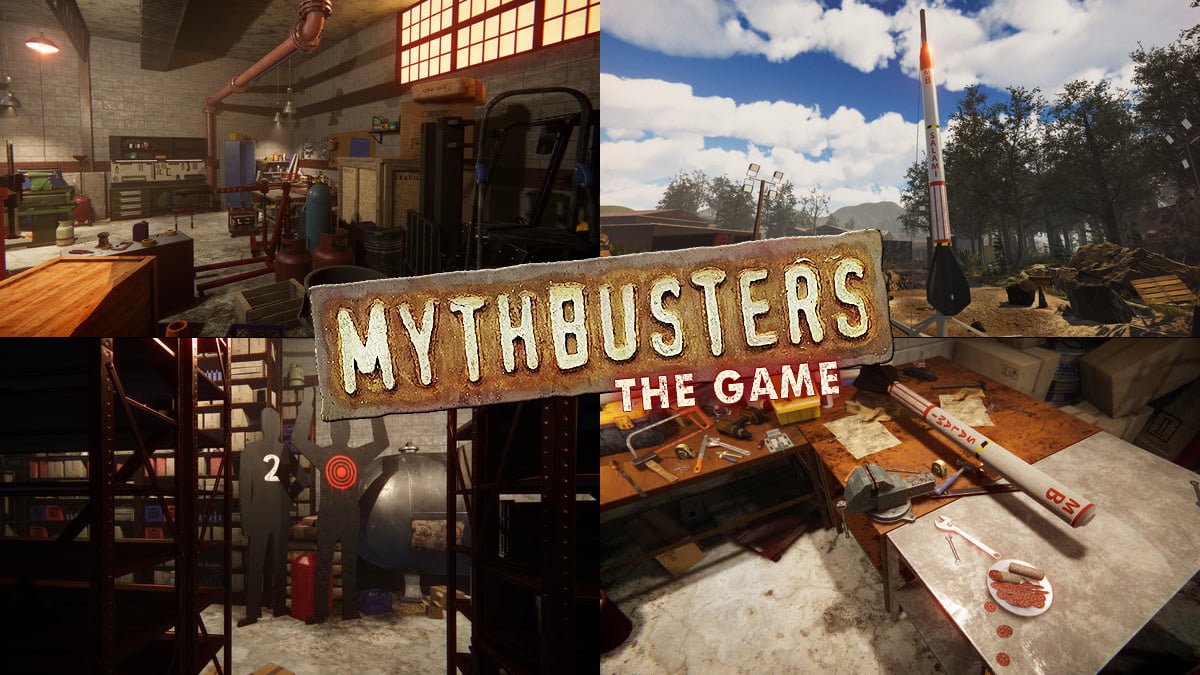 We’re big fans of Mythbusters here at GeekMom, which is why I was so excited to hear about the forthcoming Mythbusters video game from Byte Barrel and PlayWay (the team behind House Flipper and dozens of simulator games) due for release next year.

Dubbed a “Crazy Experiments Simulator,” the Mythbusters video game will allow you to plan out myths in your workshop, build the equipment you’ll need to test them, and then move out to the testing ground to try them out. From the images released so far, we can see a salami rocket being built. Salami rockets featured on episode 51 way back in 2006 (how was that 13 years ago?), so it’s hard to tell if this game will mostly be about recreating myths from the show or about testing out brand new ideas and myths developed for the game. Several other myths from the show can be seen on the cinematic trailer—which also stars a CGI gentleman who looks like a hybrid of Jamie and Adam!

We know very little about the Mythbusters video game so far, except that it will release on Steam next year with the following minimum system requirements:

Look out for a full review here, and also over on GeekDad, closer to the release date, but for now, you can watch the two different game trailers below, add the Mythbusters video game to your Steam wishlist to keep up-to-date with developments, and check out our Video Games category for more gaming content you might enjoy. 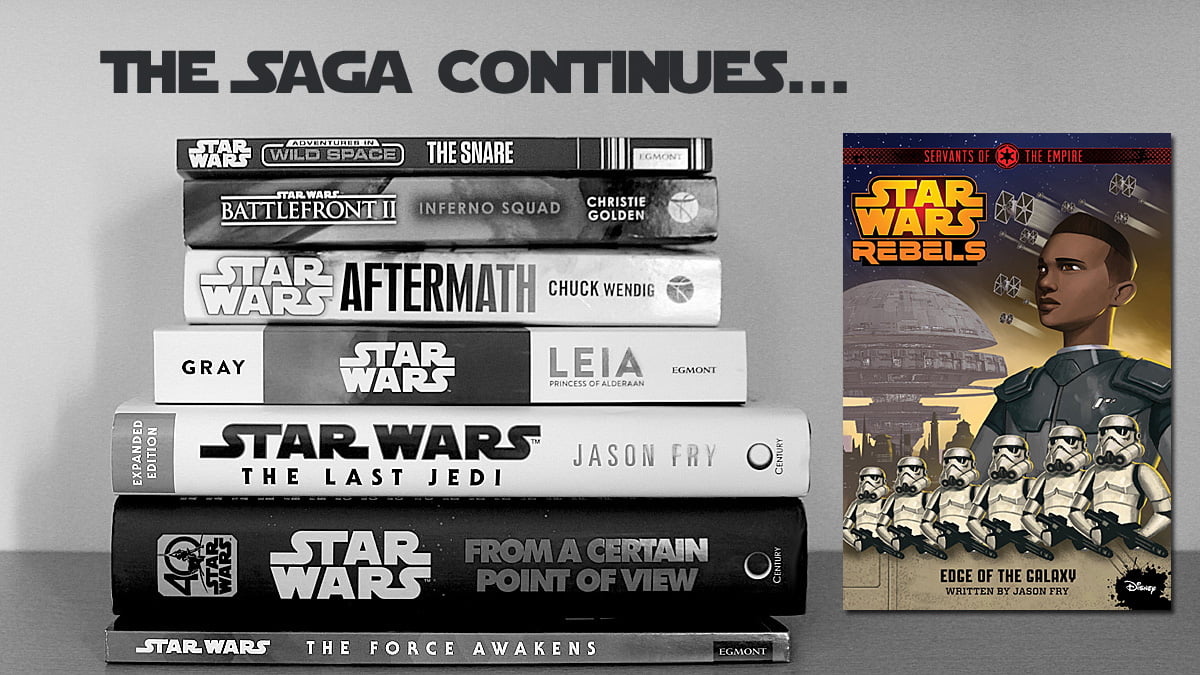 The Saga Continues: Star Wars: ‘Servants of the Empire’