Heroine Chic, a phrase I coined almost a decade ago for my first, now defunct, fashion blog, is the intersection between celebrity fashion and superhero costumes. Have you ever watched a fashion forward star walk a red carpet and imagined them starring in a comic book or fairy tale? That’s heroine chic. And just as a fashion blog chooses their Best Dressed of the evening, I choose a Superhero of the Night.

In this vein, the Grammy Awards never disappoint. Musicians tend to take more risks than movie stars, and of course performance fashion is by definition performative, and meant to tell a story. This year was no exception on the red carpet or the stage.

As far as red carpet superheroes go, Cardi B has everyone beat:

Cardi, also the first solo woman to win Best Rap Album at the Grammys (congrats!), is my daughter’s favorite rap star because she is the human who most reminds her of her favorite fictional rap star, Pearl of Splatoon 2 fame.

This now seems prophetic as Cardi is literally dressed as a pearl personified. This dress, vintage Thierry Mugler couture first worn by Simonetta Gianfelici in 1995, is a showstopper, and a perfect example of heroine chic. She would fit right into any magical girl series (think Sailor Moon or Miraculous Ladybug), brings to mind Botticelli’s famous painting The Birth of Venus in a version of shorthand illustrators and costume designers love, and could easily be mistaken as the world’s most fashionable Pokémon. And then here’s what she wore on stage accepting her award:

The pearl has escaped her shell and is totally ready to do battle in the name of love and our oceans. And for that, well, she might need some backup. Based on fashion alone I nominate Katy Perry and Anna Kendrick.

And how about Traci Ellis Ross who is straight up wearing Slytherin couture?

Now, she could be a villain—certainly snakes tend to read that way—but what if instead she’s oceanic Cardi’s equivalent in the rainforest?? Then we could also introduce a whole slew of characters dedicated to protecting the desert, tundra, arctic, mountains, etc. etc. etc. I don’t know about you but I am 100% here for a squad of fashionable environmentalist warriors. And I know exactly who they should battle. What’s the biggest threat to the environment? Big business. Like, say, Microsoft.

And continuing the tech versus nature theme, here’s Toni Braxton as Electricity or maybe the World Wide Web:

And how about Miley Cyrus as Wall Street?

It’s a comic book for our times, y’all.

Finally, I have to give a shout out to Janelle Monae who walked the red carpet as some kind of superhero goddess version of Wind Power.

And then performed her amazing single “Make Me Feel” dressed as glam Vader with a whole posse of sexy dancing stormtroopers. Don’t believe me? Check it out on CBS.com.

The 2019 awards season is in high gear and the Oscars are just around the corner. What high fashion superheroes do you want to see? 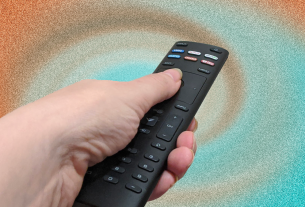 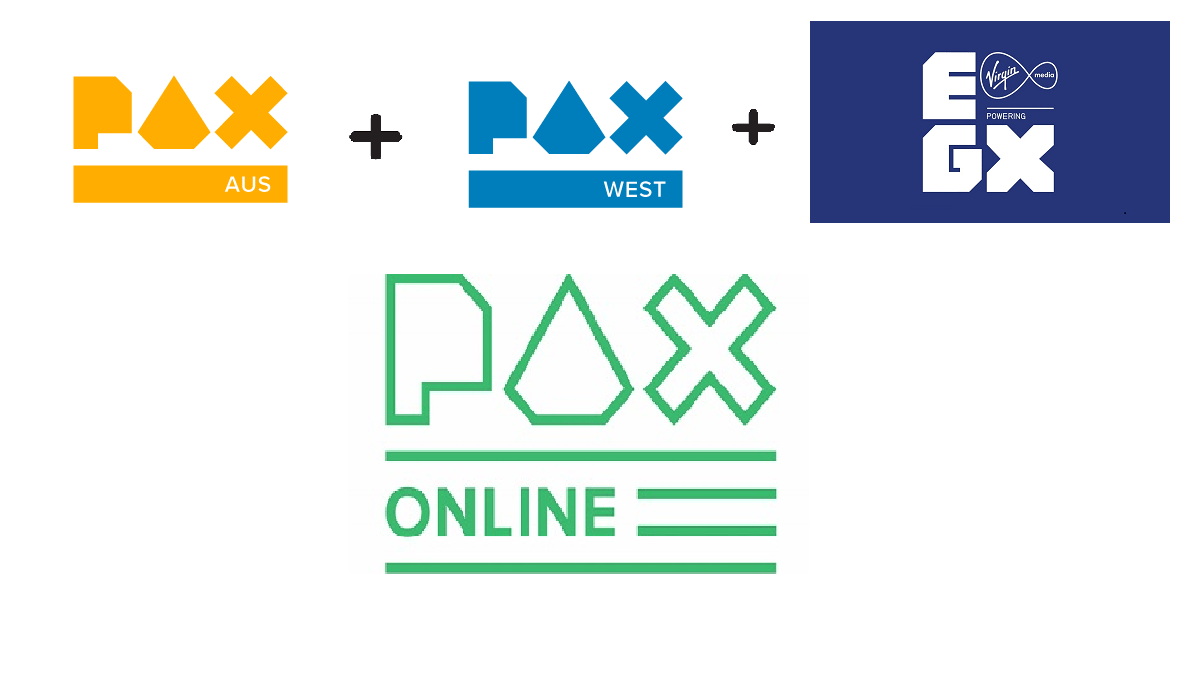