Last year, the husband and I attended a holiday party where we first encountered the “Jingle Ball” game. Jingle Balls are large cellophane wrapped balls with various little prizes (including bells) tucked into the different layers. The game part is pretty simple. One person takes the Jingle Ball and starts trying to unwrap it without tearing the cellophane while the person next to them rolls a pair of dice. The unwrapper gets to keep whatever comes out of ball until the roller gets doubles. Once the roller calls “doubles!” the Jingle Ball goes to the roller and the dice go to the person on the other side of the roller. This goes on and on until the last prize comes out. It’s a fast, fun game and usually, everyone walks away with something.

This year, I decided to make one for the cousins at Thanksgiving. There were seven kids between the ages of four and eleven at this year’s Thanksgiving, so the trick was I had to find prizes that would appeal to a variety of ages. Mostly, I raided the Target Dollar Spot, but I also added a pair of Fantastic Beasts plushies from Hot Topic I got with Hot Cash, and some of the doubles we had gotten from Harry Potter blind boxes.

With my prizes set out, it was time to assemble the Jingle Ball. I wanted something extra fun in the middle, so I chose the Grinch hat and the chocolate coal. Then I started the wrapping. Every so often I would twist the cellophane around to redirect it or I would cut off a piece, tape it down and start another piece on the other side of the ball. With a four-year-old and a six-year-old in the group, I limited how many times I did this because I didn’t want to make it too hard for them. Wrapping one of these takes me around thirty to forty-five minutes, and I used somewhere between three-hundred to three-hundred and fifty feet of cellophane.

After Thanksgiving dinner, I rounded up the kids and let them go at it. Once they got started it was an absolute blast, and some of the other adults would peek in to see what the excited shrieking was all about. Sometimes a bigger kid would help out one of the younger two, but the trio of eleven-year-olds had no issues at all. I did find the youngest two sometimes needed someone to catch when they rolled doubles because they would get too excited rolling to pay attention though. The sibling groups also tended to share the prize piles together, which was helpful for the youngest two, although the trio of eleven-year-olds were part of the same sibling group.

Each sibling group did walk away with prizes, although the team of eleven-year-olds did end up with a bit more. (They did share some of the items they cared less about with the younger kids.) After watching it unfold with the kids, there are some changes I might consider in the future to even things up a touch. Next time, I will either make a separate ball for the eleven-year-olds, make it a touch trickier for the older kids by making them wear mittens, or assigning each older kid to a younger kid as a team and they can split the prizes between them. Overall, they still had a lot of fun and I could tell the kids would love to do it again.

Have you ever made a Jingle Ball? What prizes would you suggest for one? 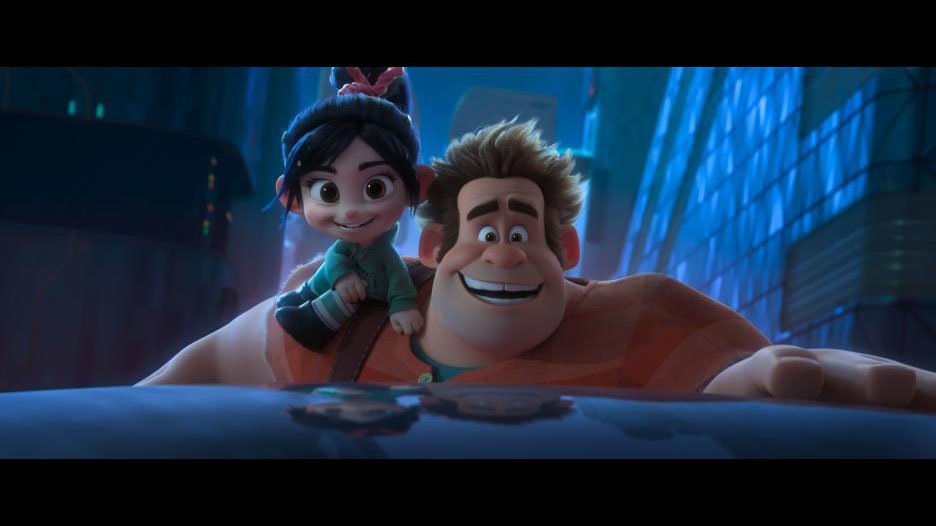 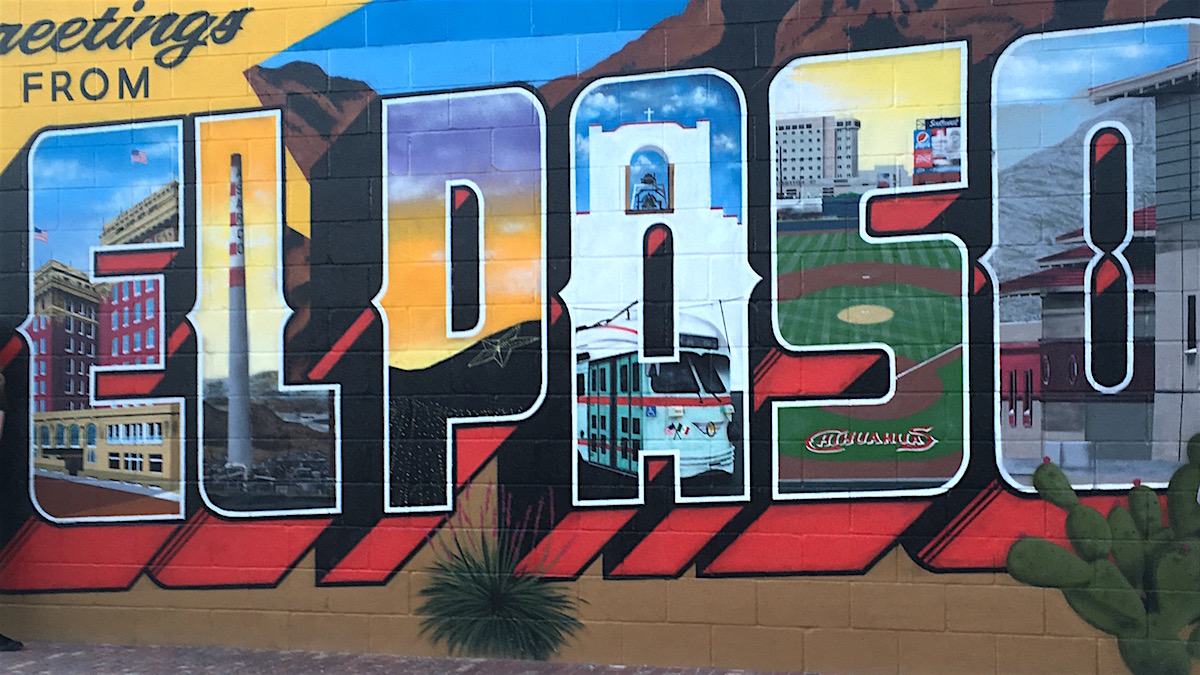 Weird and Wonderful Things We Found During a Summer at Home 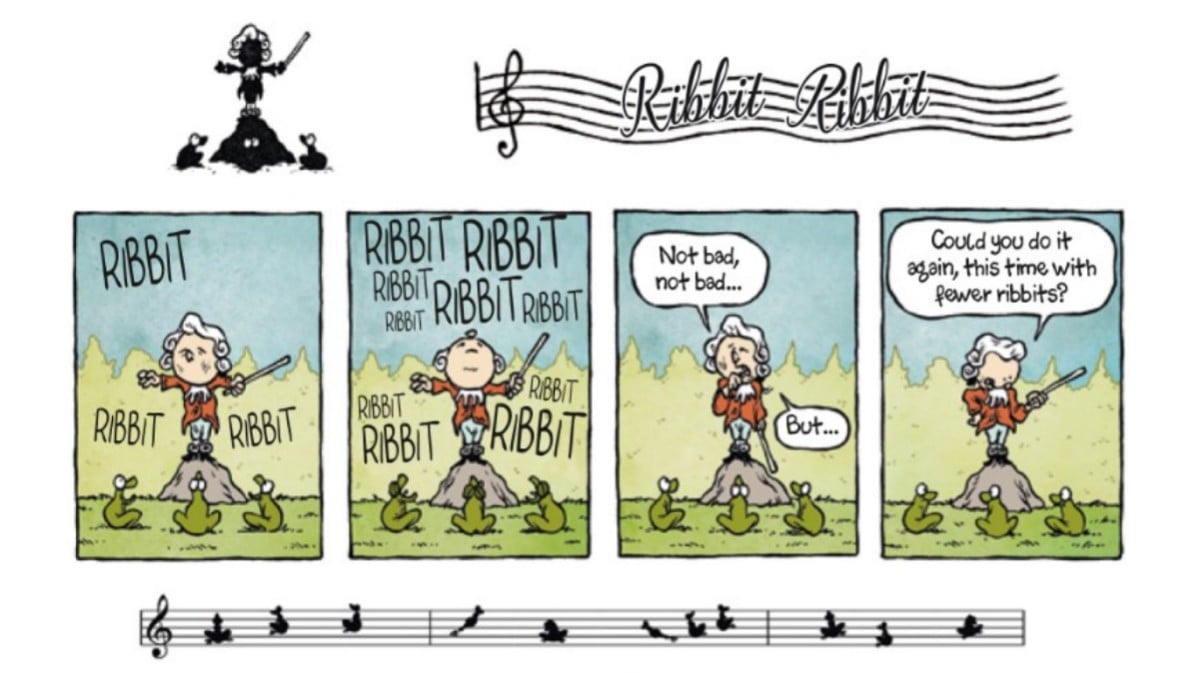 5 thoughts on “The Jingle Ball: A Fun Holiday Game”