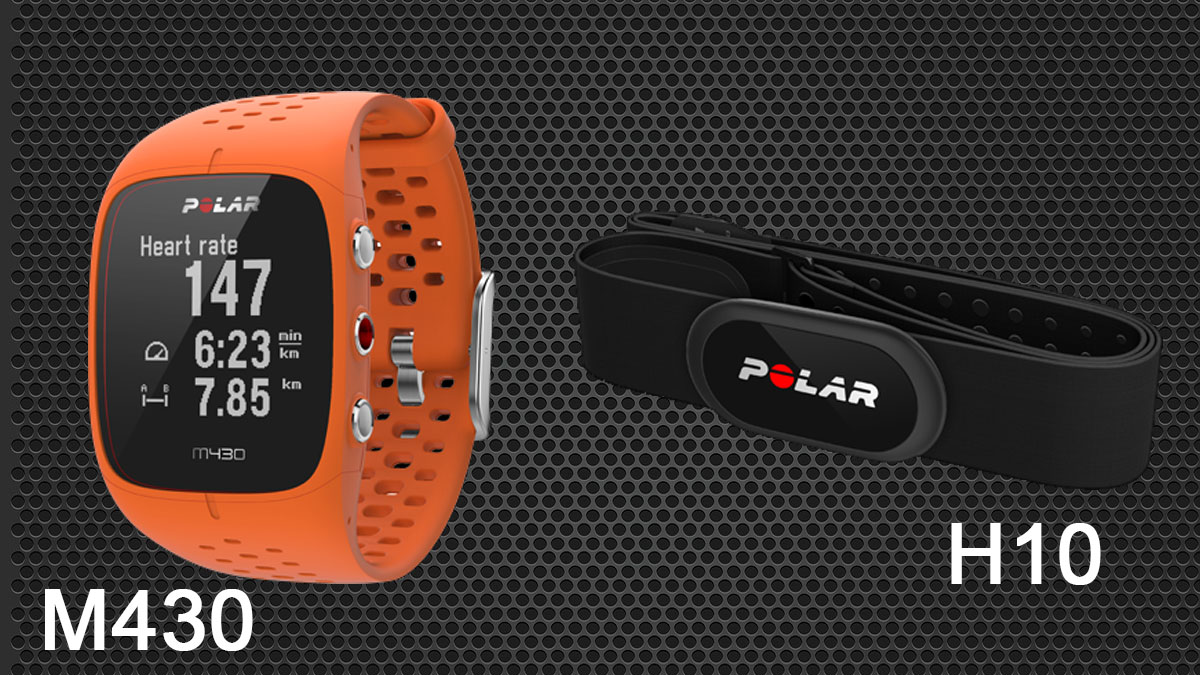 While kicking the bag at CKO this past month, I’ve been joined by two pieces of equipment: the Polar M430 and the H10. The M430 is a wrist-based activity monitor and the H10 is a chest strap that syncs to my phone. You don’t technically need both, but the H10 does sync with the M430, so I guess you could say it’s kind of an add-on that can also stand on its own.

Because the H10 can stand on its own, I’m going to compare the two and show you how they are similar and how they are different so you can determine for yourself which one you need or if you want to grab them both for the best of both worlds and switch between them as I do.

What’s the Difference Between the M430 and the H10?

What Is My Preference?

With the H10, I put it on and forget about it. It’s so comfortable that I slip it on, set it for kickboxing, and just start kicking tail. The M430 can be distracting during my workout because it shows me in real time where my heart rate is sitting at and how long I’ve been working out for, so that can stop me from focusing on my work out and instead have me focusing on my stats.

What Does My Instructor Think?

As far as my workout goes, I think the little gym instructor on my shoulder would rather I not wear the M430 to class simply because of the distractions it offers me. When I’m in class, my mind should be on the bag, not on my watch.

Then again, being able to see that my heart rate is sitting at a two when I want it to be at a four motivates me to hit harder, so I argue that it’s better for me to wear it to class. Which puts me on the fence again! I guess I just can’t pick. I like them both equally.

When it comes down to it, I guess it all depends on your personal preference and budget. Use the comparison above and go from there. That’s my suggestion.

In the meantime, check out my post about battling anxiety and depression by kicking it out at CKO Kickboxing!

Disclaimer: I was sent a review sample. 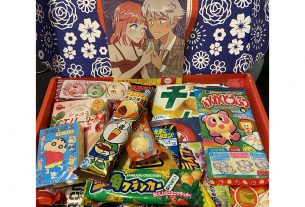 Japan Crate – Getting My Lunar New Year Started Off Right 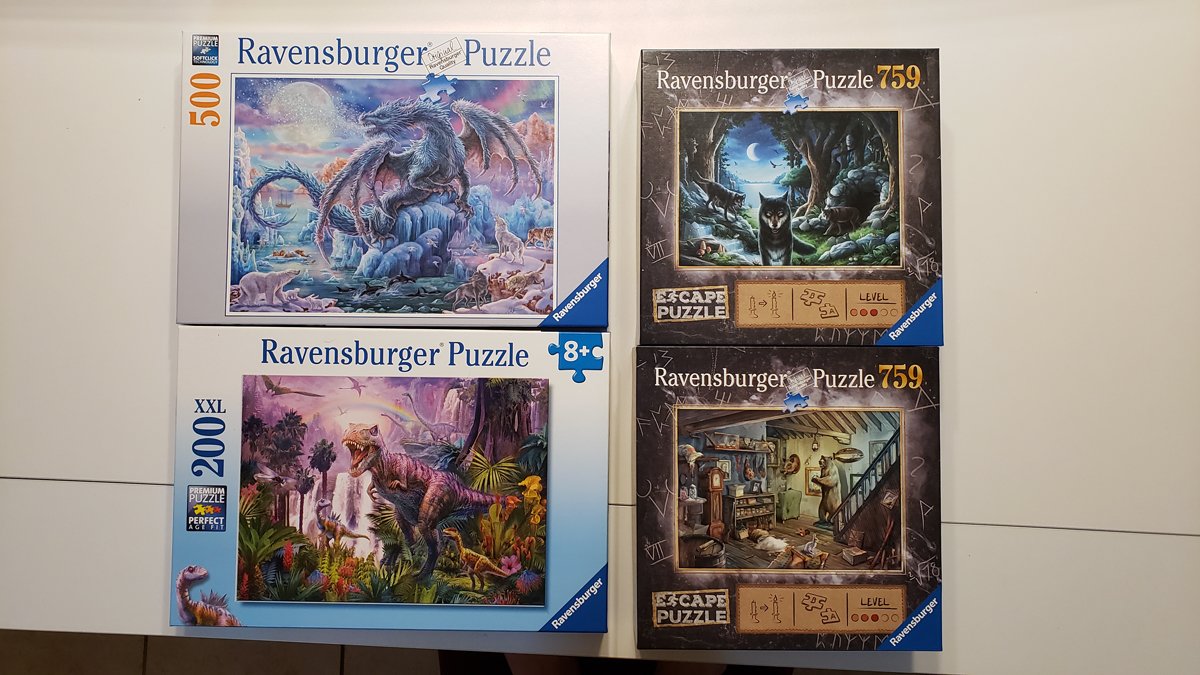