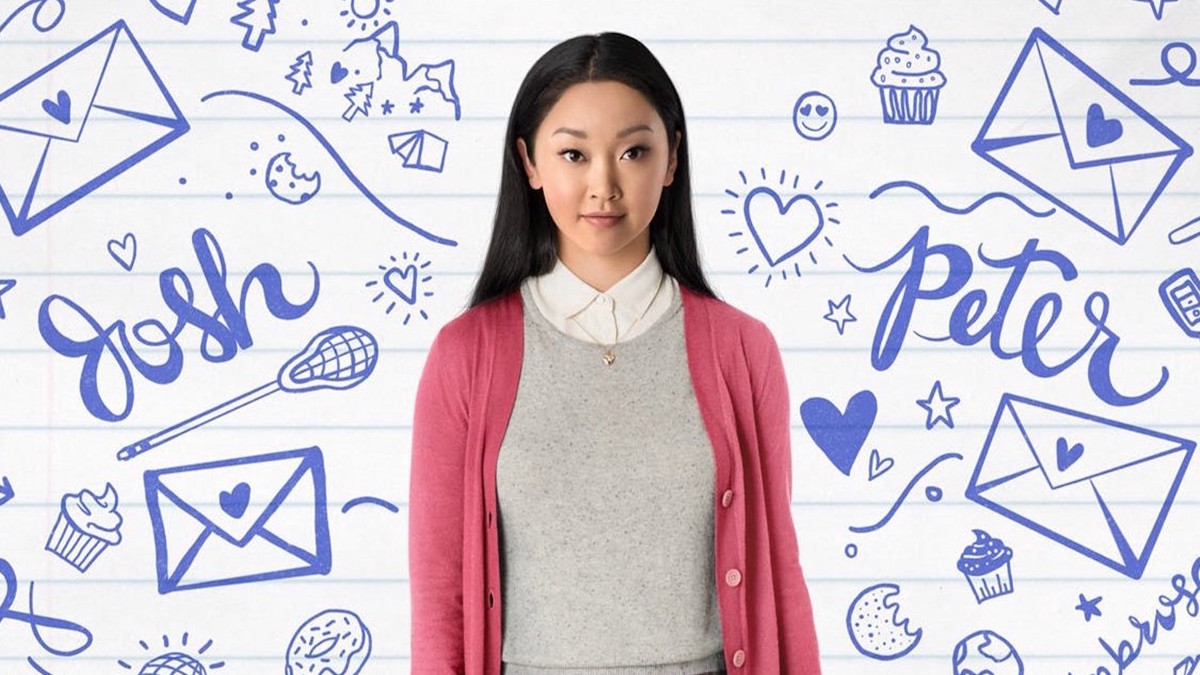 To All the Boys I’ve Loved Before

In the midst of packing my son off to college (eek!) and my daughter into her first apartment (eeeeek!) I read and watched the teen romance, To All the Boys I’ve Loved Before by Jenny Han. What a great escape into the world of first loves, first kisses, and the complicated relationships of sisters.

I’ve been seeing ads for the book and movie, now available on Netflix, all over the place. The book copy was on my desk for one day and my daughter brightened, “Oh! I’ve been meaning to read that!” A student of mine saw the cover and remarked, “I’ve wanted to watch the movie. Is it good?” Yes. Both of them were good, but for different reasons. Each highlighted a different aspect of the relationships the main character Lara Jean is trying to navigate.

The basic plot line stays the same for both: Lara Jean is a dreamy high school Junior who has never had a boyfriend. Instead of telling boys her feelings, she writes them a letter, addresses it, and never sends it. Instead keeping them all in a hatbox secreted in her closet. The act of writing all her feelings, both positive and negative, helps her get over the imaginary romance and move on. When her older sister, Margot, started dating one of the boys she had a crush on, Josh, she wrote him a long letter and got over it to support their romance. To her horror, someone takes her hatbox and mails the letters, some from when she was in eighth grade. Some of the boys confront her, with mixed reactions, but the whole thing spirals Lara Jean to face her worst fear — loving for real.

I liked the book because Lara Jean’s character is this great mix of total flake, organization freak, and sudden bouts of crazy. The main conflict was about stepping out of her older sister’s shadow. Whether it’s grandparent’s approval, grades, cooking, or boys, Lara Jean always came second. Even her younger sister, Kitty, seems to be a stronger person. Yet Lara Jean is resigned to this role. It’s only when Margot leaves for college that Lara Jean realizes how much her older sister’s influence has ruled her life. No matter what happens in this book, or that the actual character of Margot is thousands of miles away, she is ALWAYS in Lara Jean’s thoughts. Would Margot approve or not? What would Margot think of this or that? Eventually Lara Jean resents this and flexes her own personality to come in first as herself.

The secondary plot is her relationship to Josh, her closest friend after her sisters. He is the boy next door, cute, and a really good person. She thought she had given up her crush on him when he started dating her sister, but after the letters get out, and he confronts her, she is uncertain she really got over him. In fact, he was her friend and crush years before Margot joined in to make a trio. Josh is a complex character with his own arc. He doesn’t have a great homelife and Lara Jean’s home is his favorite place to be. Dating one sister and being best friends with the other is perfect- for him. Then Margot ends their romance before college, breaking his heart. He tries to find solace in Lara Jean, but after the notes get out she is too upset to talk with him about it, leaving him alone. Josh’s mind is spinning, doing a million what-ifs, angry she never told him before because they might have had a chance together, but not regretting dating Margot either (still hoping she’ll get back with him), wishing they could all be friends again, and jealous of Lara Jean’s new boyfriend.

The third plot is the romance between Lara Jean and Peter — the hottest guy in school. Peter has mixed feelings about his letter from Lara Jean, flattered she likes him, but in the letter she points out many flaws, which really throws him off. He is used to everyone adoring him. They agree on a fake relationship so he can make his ex-girlfriend jealous, and Lara Jean can make Josh jealous. Of course the more “fake” time they spend together, the more real it becomes. The fun of their chapters are how they tease each other constantly and call each other out on fears and hidden truths.

The production group for the movie did a fine job adapting this tale. It’s different, but for all the right reasons. The sister plot becomes a side plot, while Peter’s romance is the main one. This makes sense as it is billed as a romantic comedy not family drama. Josh is still there, but he doesn’t get as much screen time as book time. Peter in the book is entertainingly arrogant while in the movie he is just confidant and nice. Kitty’s character is much improved with the movie. In the book she comes across as a bratty nine-year-old who holds grudges better than anyone — Lara Jean is somewhat scared of her and always seeking her approval. In the movie, Kitty is 12, which fits her personality much better, and she is strong, but not mean.

I miss the quirkiness of Lara Jean in the books, but the actress who plays her in the movie, Lana Condor, is very funny and heartfelt. For a light and loving tale amidst the chaos of school starting, check out the book and movie, To All the Boys I’ve Loved Before.

Diversity: Yes. Lara Jean and both sisters are half-Korean. It is part of who she is, but not part of the plot. In the movie, one of her crushes is black. (If you are interested in a critique of the ethnicity in this story, read this review.)

Be the Artist: Shag’s Mid-Century Madness 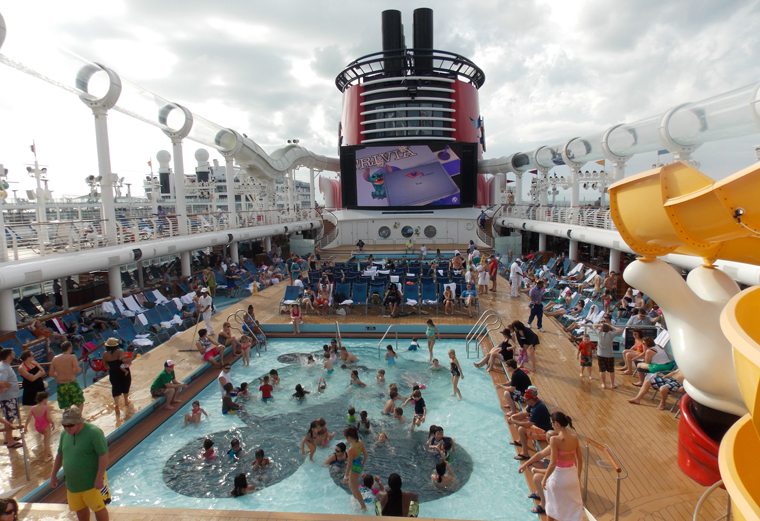