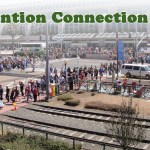 The dragon in the room on the convention circuit this weekend is Dragon Con 2018 taking place in Atlanta, Georgia from August 30 through September 3. Dragon Con is the largest multi-media pop culture convention focusing specifically on science fiction, fantasy, gaming, comics, literature, art, and film in the United States. I could go into all the things to see and do at Dragon Con and all of the guests you can meet over the weekend, but that’d take up way too much space and, really, it’s probably best for you to just visit the con’s website and drill down into the topic you’re specifically looking for.

In the world of video gaming, the featured convention this weekend is PAX West in Seattle, Washington from August 31 through September 3. No TV stars, no comic book artists, no anime, no cosplay… PAX West is a weekend completely devoted to video game programming, tournaments, developer discussions, and the like. Even the non-gaming content is built with gamers and gaming in mind.

Crunchyroll Expo 2018 is the convention hosted by the world’s largest anime streaming company. The event runs from September 1 through 3 in San Jose, California. Guests include actors, artists, and creators from the world of anime. Attendees can experience cosplay, screenings, and panels exploring the wide range of anime fandom.

The Big River Steampunk Festival is held every Labor Day weekend in Mark Twain’s hometown of Hannibal, Missouri. This weekend’s event runs from August 31 through September 3. One of the unique aspects of Big River Steampunk Festival is that the event takes place outdoors on the preserved Victorian-era buildings of Hannibal’s pedestrian-only Main Street, along the western bank of the Mississippi River.

Heading out to a convention this weekend?

We’d love to see your photos (especially your cosplay photos). When you upload your convention photos to social media this weekend, tag @GeekDads on Twitter and GeekDad on Facebook and use #ConConnect. With your permission, we just might share your photos on our social media accounts.

Are you a convention organizer who would like your con featured in an upcoming Convention Connection?

E-mail joey@geekdad.com at least two weeks before the convention’s start date with details you would like shared with our readers. Submission of details does not guarantee that we’ll highlight your convention, but it certainly helps your chances.

Are you a convention organizer who would like your con attended and covered by GeekDad?

E-mail joey@geekdad.com at least two months before the convention’s start date with details. Submission of details does not guarantee that we’ll cover your convention, but it certainly helps your chances. Coverage depends on contributor availability for the convention. If you are willing to assist with travel and lodging for a GeekDad contributor covering your convention, please note that in the e-mail.

Are you a convention organizer who would like to give away entry to your convention (tickets, badges, etc.) on GeekDad?

Contact joey@geekdad.com at least one month before first date with ticket giveaway details. Submission of details does not guarantee that we’ll run a giveaway for entry to your convention, but it certainly helps your chances.

There is no way we can cover every convention every weekend. If there is a convention not covered above that you plan to attend this weekend, feel free to post the name of the convention, dates, location, and link to the convention’s website in the comments below.

Click through to read all of “Convention Connection: Geek Culture Conventions for Week 35 2018” at GeekDad.If you value content from GeekDad, please support us via Patreon or use this link to shop at Amazon. Thanks! 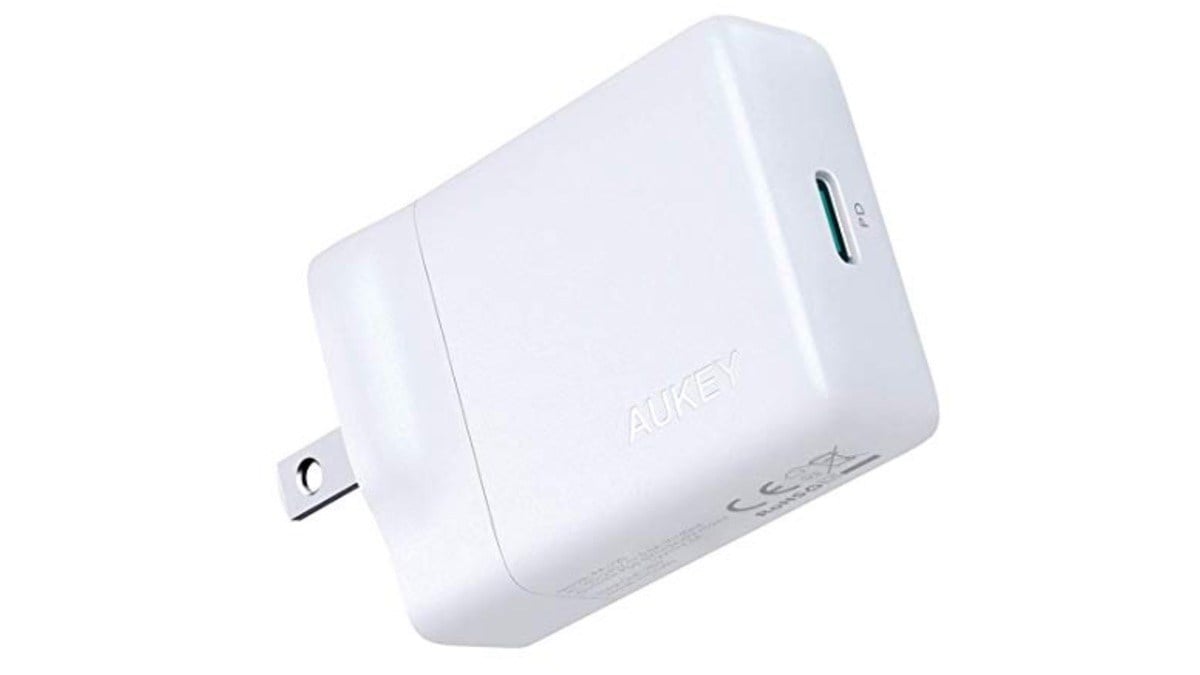 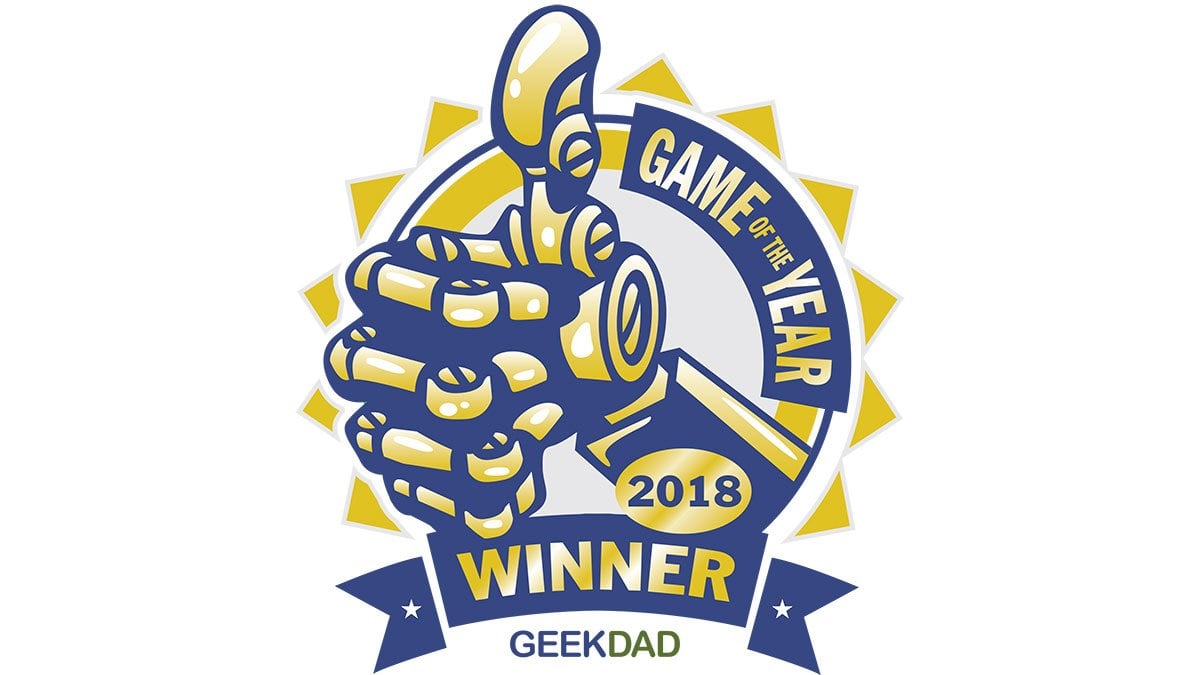 Announcing the GeekDad 2018 Tabletop Game of the Year 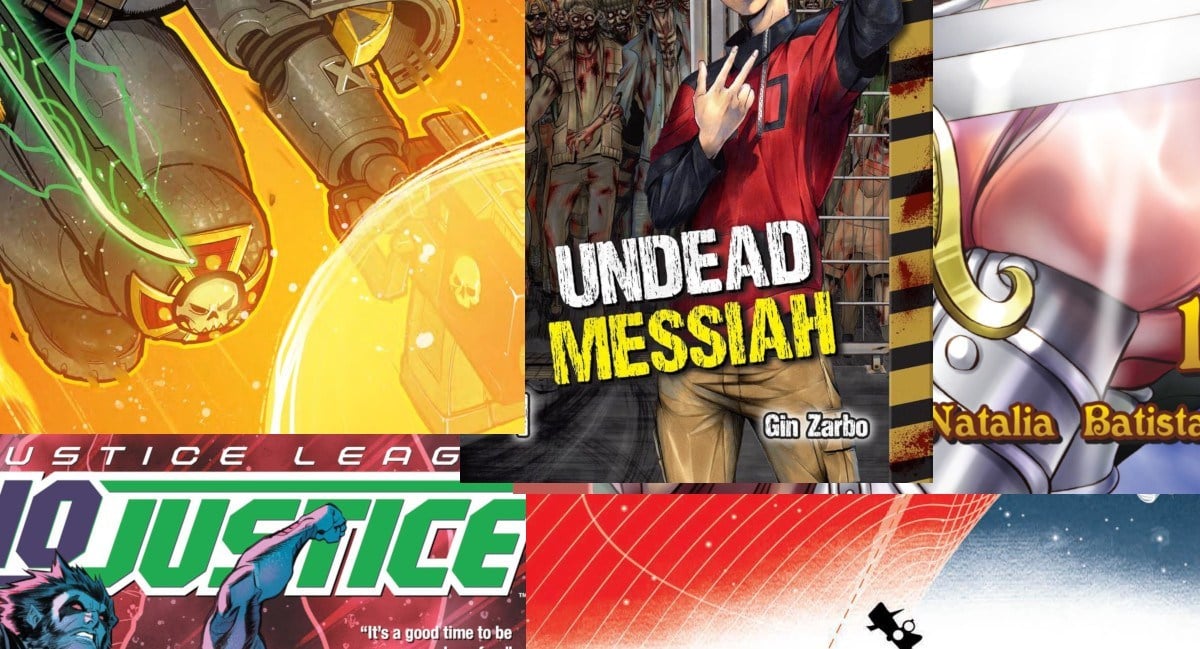