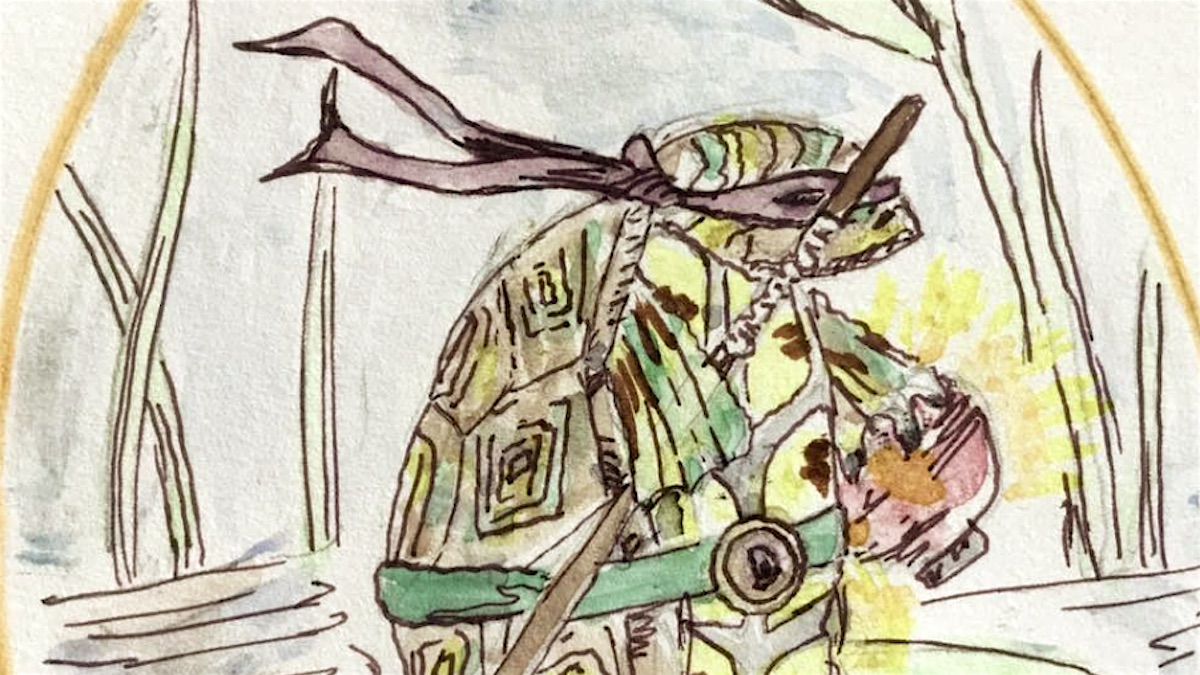 The names “Beatrix Potter” and “Peter Rabbit” are nearly inseparable for those who love the worlds and characters she created, but this author, artist, and conservationist is also known for her knowledge and passion for something completely different: fungi.

Yes, Beatrix Potter was a mushroom expert, and thanks to her detailed watercolor illustrations, she became respected in the field of “mycology,” the study of fungi. She was born in 1866 in Kensington, where she was taught by a governess and didn’t have much contact with other children. Her family vacationed in Scotland, where she grew to love and learn about the plants and animals around her.

She had already become known in the worlds of mycology in 1901 when, in her 30s, she self-published her first children’s book, The Tale of Peter Rabbit. She came up with the story in 1893, in a letter she wrote offering encouragement for a boy with an extended illness. Although she only published around 250 copies of Peter Rabbit to begin with, she soon became a full-time children’s author and created 30 books in all.

In addition to introducing the world to some of literature’s most iconic characters, she raised prize-winning Herdwick sheep and was very active in land management and preservation. She was also a savvy businesswoman, helping to design merchandise based on her books.

When Potter died at age 77, she left most of her property, 15 farms and more than 4,000 acres, to the National Trust. Her Hill Top Farm home still see thousands of visitors every year and is kept in the condition of when she lived in it, according to her own wishes.

Her original 23 Tales penned between 1902 and 1930s, featuring now well-known characters like Peter, Johnny Town-Mouse, Jemima Puddle-Duck and many others, is still continuing to sell millions worldwide. Her tales, as well as her own life story, have been adapted into films, musicals, television show, and countless spin-off tales.

In 2016, Royal Mail issued a special stamp series of her characters commemorating the 150th anniversary of her birth.

“I hold that a strongly marked personality can influence descendants for generations,” Potter said.

Before Peter Rabbit was made famous, Potter drew beautiful images of mushrooms, sketched for greeting cards, and at one point did a series of frog illustrations for an art publisher.

Her colorful watercolor drawings not only make a lasting impression through the characters she created but by her attention to the natural world around them as well.

Potter has proven via characters like Jeremy Fisher, and his friends Sir Isaac Newton and Alderman Ptolemy Tortoise, that a creature doesn’t have to be furry or fuzzy to be loved.

For this project, create a simple watercolor storybook cover, styled after Potter’s characters, for a hypothetical tale about something otherwise seen as creepy, crawly, slimy, or scaley.

There are lots of characters from which to choose—both heroes and villains—in the pop culture world from Earthworm Jim to the Teenage Mutant Ninja Turtles to Nagini the snake from the world of another famous Potter: Harry.

Use a nice white sheet of paper (textured works best, like sketchpad or watercolor paper) and think of who you would like to see a tale about. Draw a small, simple “frame” in the middle in the form of a circle, square, or another simple shape. Keep your main image contained with this frame.

Lightly draw your characters. Potter was able to create personified yet realistic versions of her characters but still kept them real. You don’t have to do a perfect realistic drawing, but don’t draw the animal in the manner of “cartoon.”

Look at how a “real” lizard might look standing on its hind legs, or how a small snake would look trying to carry a package with its tail end. Think it through before drawing it, but stay simple. You can draw a “realistic” animal by paying attention to the shape of the animal. You don’t have to paint a complicated portrait.

Now, give your drawing a little “setting.” Potter liked to use the real-life settings around her in the works, so look at images of real-life insects, reptiles, and amphibians in their natural habitats. If you’re fortunate enough to live near an open space, look around in pond areas, ditches, or gardens for worms and bugs or small toads and lizards to see where they enjoy hanging out.

Once you’ve found the environment you want, get some grass, dirt, or fauna around the animal.

Use watercolor or colored pencil to lightly color in your image. Potter kept her colors soft, nothing fluorescent or too bright.

Finally, give it a little title reminiscent of the familiar covers of Potter’s tales. You can even modify its name a little bit. Most of Potter’s stories started with the straightforward The Tale of… but you don’t have to mimic that exactly. Just think of a clever way to reword a favorite story you already know.

I did a similar project on turning big nasty creatures into lovable Sandra Boynton characters, if you want more inspiration.

Before Potter became known as a children’s author, she enjoyed drawing pictures for some of her favorite stories like Cinderella or Alice in Wonderland.

She might be very pleased to know so many young future artists and illustrators are now inspired by her own stories and drawings.

In one of her often-repeated quotes for authors, she said, “There is something delicious about writing the first words of a story. You never quite know where they’ll take you.”

Potter’s words and illustrations are still taking her legacy places today, and they aren’t finished yet. 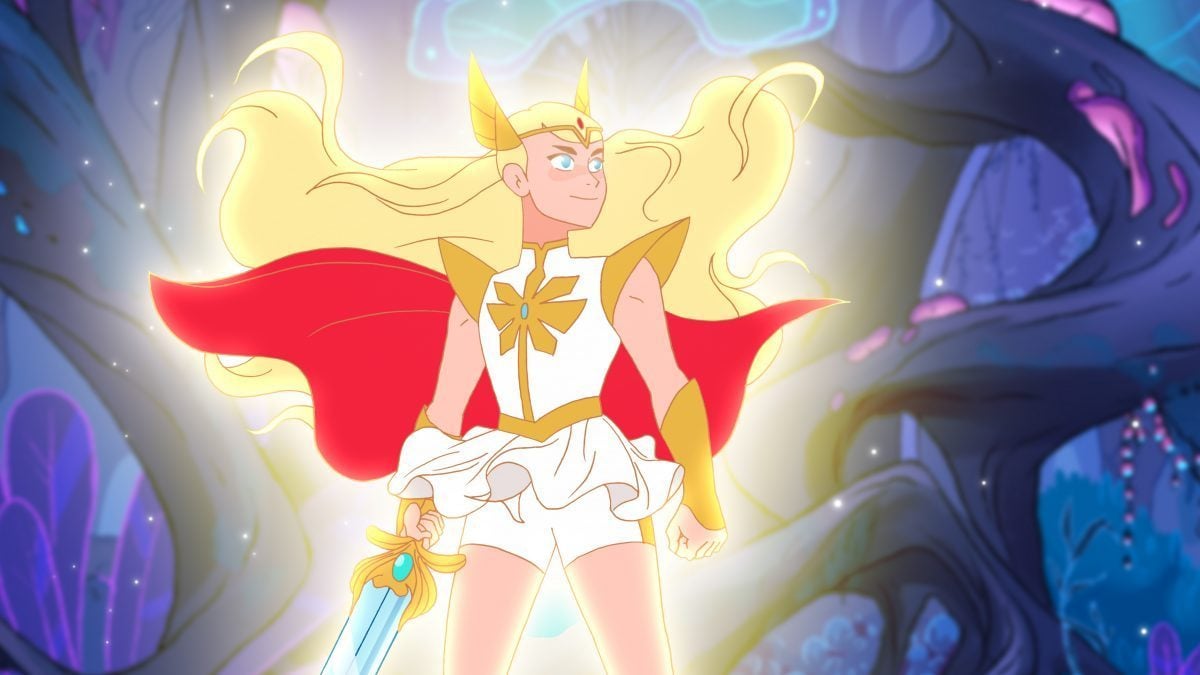