Welcome back to our revised Comic Book Corner feature! Now monthly, we’ll be taking a look at what the GeekMoms have been enjoying from their pull lists over the last few weeks, and occasionally taking in some vintage issues as well. In this first month, we visit Disney’s Haunted Mansion, find out what happens when Fox Mulder is abducted instead of his sister, check up with a scruffy-looking nerf herder, and cosy up with a little Faith.

Sophie was especially excited about the release of The Haunted Mansion #1 given that she is a huge fan of the attraction itself (she even has a Haunted Mansion-themed dining room), and she was keen to see how the mansion would be woven into a brand new storyline. Issue one introduces Danny, a young and nervous teenager who lives near the mansion, and his grandpa with whom he has an extremely close relationship. This being Disney, Danny’s grandpa is almost immediately killed off while on a climbing trip to the Matterhorn (nice touch there) leaving Danny miserable and alone. However, he is soon visited by the ghostly face of Madame Leota who begs Danny to come to the mansion because his grandpa needs his help. Danny braves the mansion in a sequence that takes readers through the opening “scenes” of the attraction itself, at one point finding himself in a room filled with paintings that seem to be stretching. Chased by residents of the mansion, Danny eventually meets Madame Leota who explains that the evil spirit of a pirate captain has taken over the mansion, trapping all the ghosts inside and making them vanish forever if they don’t turn into the hateful spirits he wants them to become. As a living relative of one of the mansion ghosts, Danny is the only person able to free the mansion of the captain’s hold, so the ghosts can return to their happy retirements.

As a first issue, Sophie felt that The Haunted Mansion #1 did a great job of setting up the story which will run for this five-issue arc. The artwork is beautiful and a great fit for the safely spooky vibe of The Haunted Mansion, as is the truly spectacular coloring. The dialogue felt clumsy at times, with obvious attempts to shoehorn lines from the attraction in rather than allowing it to flow naturally, however, Danny is instantly likeable and his personal connection to the mansion feels genuinely heartfelt, rather than contrived as it so easily could have done. Sophie doesn’t predict many great twists from this story, in fact, she already feels like she can take a good guess at how it will conclude, but that doesn’t detract from her excitement to continue it and meet the other residents of the mansion.

Throughout March, IDW Publishing ran another of its events. During “Deviations,” a number of their franchise properties published one-shot issues which explored their world, but with a single major deviation from the established timeline. Think of it as a fanfiction AU in comic form! In The X-Files‘ issue, readers got to explore a world in which Samantha Mulder was not abducted in 1973, her older brother Fox was instead.

Sophie really liked the way the abduction scene was handled. Rather than simply switching out the two Mulder siblings, the comic allows Fox to do what Mulder on the TV show felt forever guilty about and save his sister from the abduction. She felt that Scully was annoyingly out of character at the beginning, acting more like a petulant teenager than a mature FBI agent approaching her thirties, but the character growth throughout the story soon fixed that and she loved the relationship already growing between Scully and Samantha. There was a lot crammed into this one-shot, occasionally to its detriment as there weren’t enough pages to do justice to the relationship between the agents, their first case together, and the necessary flashbacks explaining the timeline shift. Sophie would love to see more from this alternative universe, especially if the comic were able to continue with its refreshing female crew.

All of the Marvel Star Wars titles are at minimum super-solid (Star Wars) and most are exceptional (Darth Vader, Kanan: The Last Padawan). The reason the main book has Shiri so excited this month, however, is that it shows us the origin of one of the best insults of all time: “You stuck up, half-witted, scruffy-looking nerf herder!” and explains why Han’s only possible retort was, “Who’s scruffy looking?” For, friends, it turns out that, at one point, Han Solo was, indeed a nerf herder. Because he half-wittedly gambled away the credits he was supposed to use to buy supplies in a game of sabacc and left Luke to fix his mess. Which, being a farm boy, Luke did in a very farm-boy sort of a way: he arranged a deal to smuggle livestock. Nerfs, to be exact. Shiri won’t spoil the moment by giving you the details, but she will tell you, it is worth catching up on the series just for the few panels that show us the fallout from THAT brilliant plan.

All of this, mind, while Leia and Sana are kicking ass and taking names despite being trapped in a maximum security prison by an as yet unidentified maniac with a bunch of psychopathic murderers and a couple of not-so-nice folks who are there because Leia put them there. One of those people is Doctor Aphra, with whom you are familiar if you’ve been reading Kieran Gillen’s excellent Darth Vader and who, if you haven’t, is the reason Vader now knows the pilot who destroyed the first Death Star has the last name of Skywalker (why no one thought to change Luke’s last name Shiri honestly can’t say). The last page is a splash page with these three badass ladies about to start some stuff. She can’t wait for #18.

Beth was overjoyed to hear about a plus-size superhero getting her own mini-series, but a little concerned with how a comic book would deal with the topic. Faith, aka Zephyr, is a superhero who flies via telekinesis and controls space around her to move objects. Formerly part of the Harbinger Renegades and founder of the Harbinger Resistance, she’s a young hero out for the first time on her own. However, familiarity with the previous titles isn’t required because Faith has left her old life behind so she can prove herself. Although she turns down funding from her former cohort @X, she still has to make a living, so she takes on a job at a BuzzFeed-style news site as her secret identity. Her daydreams show she’d rather be saving and cozying up to hot action heroes instead of writing clickbait articles, rescuing puppies from thieves and–sigh–having to review her ex-boyfriend’s reality show. The issue’s darker undercurrent hints at granting her wish as two trembling escapees run from those who imprisoned them; they are psiots like Faith, and as she tracks one of them with @X’s case lead, things could get explosive. Through it all, Faith is just a girl/hero who happens to wear a larger size than everyone else, making this a wonderfully body-positive book. This is a four-issue series, but, hopefully, Valiant will see how much the world needs more Faith and order a longer run. 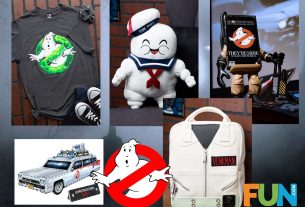 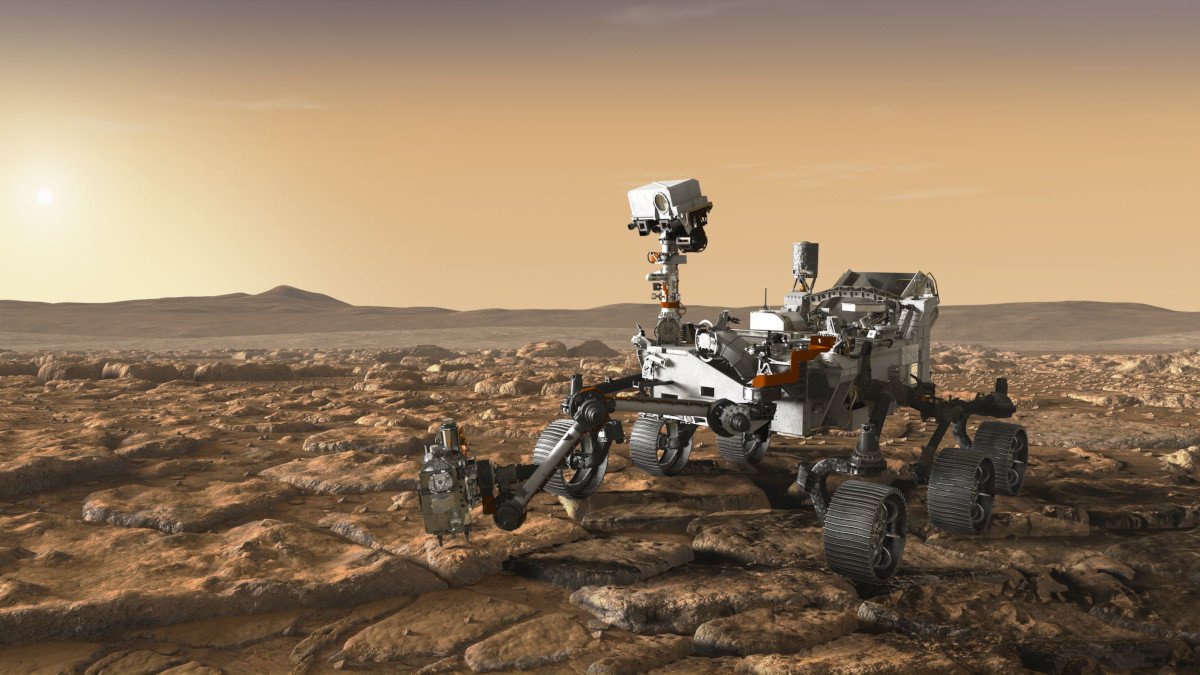 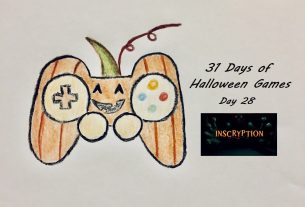