Sandra Boynton is more than just an illustrator of children’s books. She is a humorist, songwriter, director, music producer, and writer.

She was born in New Jersey in 1953. As a Quaker, she attended the German Town Friends school her entire elementary and secondary school life, and fit in well with the “upbeat offbeat” arts-centric curriculum.

Boynton’s experience and knowledge is extremely varied. She spent part of her sophomore year at a school in England, she studied Latin for five years (to avoid science classes), and studied at Yale and in Paris. She even joined the Yale Glee Club when more singers were needed to perform “Beethoven’s Ninth Symphony” at Carnegie Hall.

When she graduated in 1974, she received special (and fictional) “Master’s Magna” designation by the master of residential college. Her college master did this for her because, although her grade point average didn’t add up to an honors degree, she told her professor her parents were in the audience, and would “really appreciate it if you could just mumble some Latin after my name.” He did.

Her original intentions were to become a theater director, but when her first child was born in 1979, she felt working with theater and raising a family might not be compatible for her. However, she had begun illustrating images for the Recycled Paper Greetings in the 1970s. Her designs sold nearly 500 million copies. Her most famous animal-themed birthday card wish, “Hippo Birdie Two Ewes!” has sold more than 10 million copies alone.

She has created more than 50 illustrated children’s board books, humor books, calendars and more. She has won several honors for her work, and her menagerie of books such as Hippos Go Berserk!, Barnyard Dance, Oh My Oh My Dinosaurs, and others have sold more than 60 million copies.

Boynton has also written and directed theater productions, created several songs and music albums of what she calls “renegade children’s music,” often accompanied by a companion book. She designs all her merchandise herself, and enjoys doing her work in a reconstructed century-old barn in New England.

Even though Boynton didn’t originally plan on becoming an illustrator and author, she did take advantage of her Latin studies with her book Grunt, which mixes Latin plainchant and Pig Latin.

She called this book in an autobiographical talk in 2002, “the culmination of a lifetime spent joyfully squandering an expensive education on producing works of no apparent significance.”

Significant or not, many of her readers are glad she did.

What is Sandra Boynton, an artist known for her cute, humorous beasties, went bad?

What if she decided barnyard and zoo animals weren’t for her anymore and she took a walk on the dark side of the world of fauna?

She never would, but truth is, if she did, everything would still be adorable.

For this project, let’s do some parodies of Boynton’s style were she to have created some of cinema and literature’s baddest beasties.

Start out by taking a look at what makes a Boynton so well loved and doodle a generic one in her style. Some basics might include:

Once you’ve tried out, think about what baddie your planning, and add some of their signature elements: tentacles, claws, horns, fangs, excessive hair, scales, or other beastly features. How would Boynton add them?

Now, combine the two, and you’ve got the cutest, quirkiest little bad beastie around.

Even though Boynton would likely fall to the dark side, she is just the right kind of weird to bring some light to it if she did. One source of her own inspiration she uses to ward off any bad feelings is chocolate. She even wrote about it’s uplifting properties in her book Chocolate: The Consuming Passion.

“The greatest tragedies were written by the Greeks and by Shakespeare. Neither knew chocolate,” she wrote. “The Swiss are known for nonviolence. They are also known for superb chocolate.”

GeekMom Lisa Tate’s Be The Artist summer family art series for 2016 focuses on American artists from the past and present. 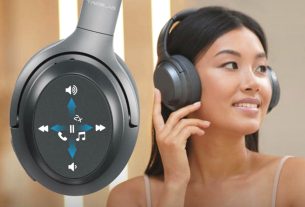 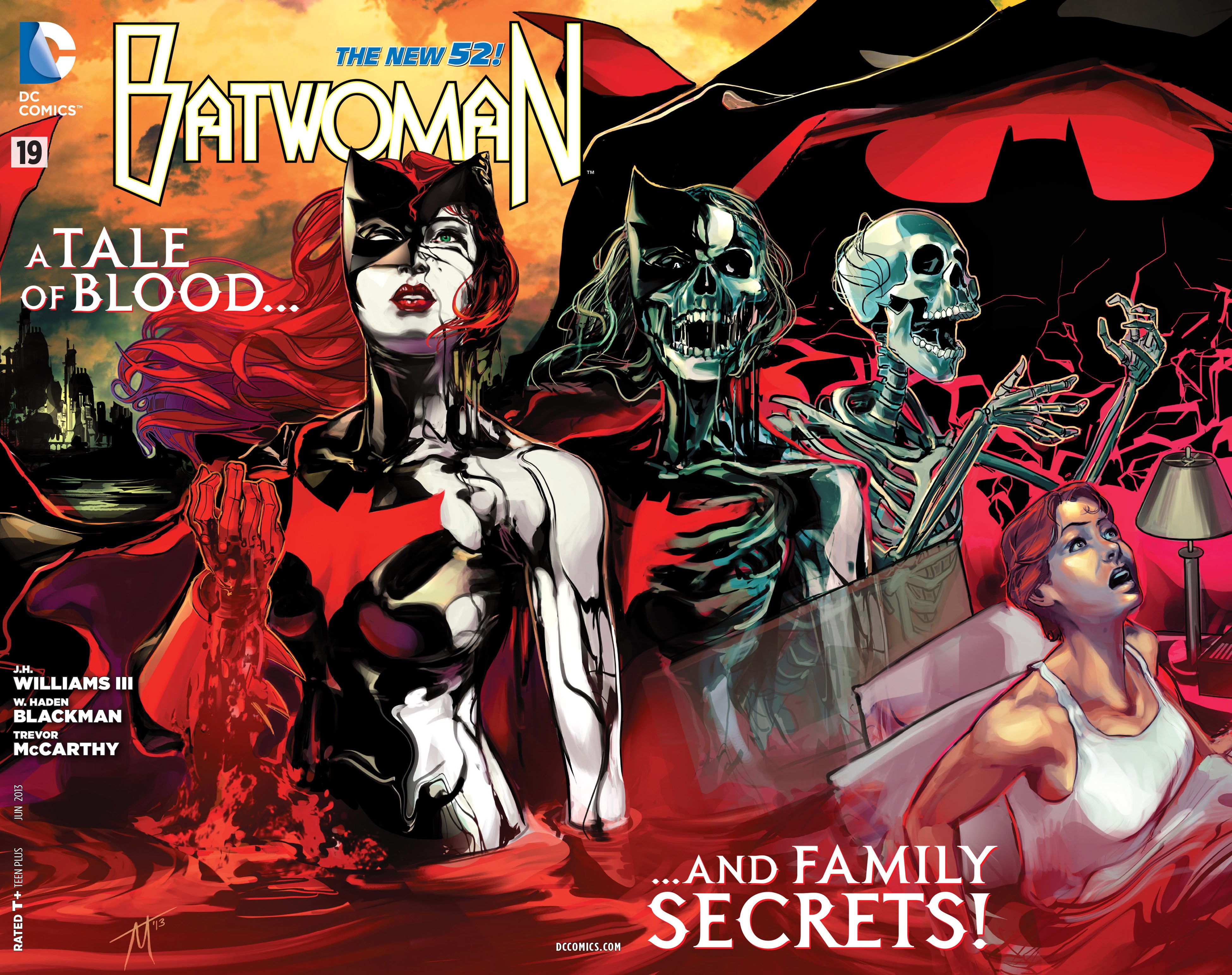 The Cliffs of Insanity: Batwoman and The Lack of Imagination at Warner Bros.