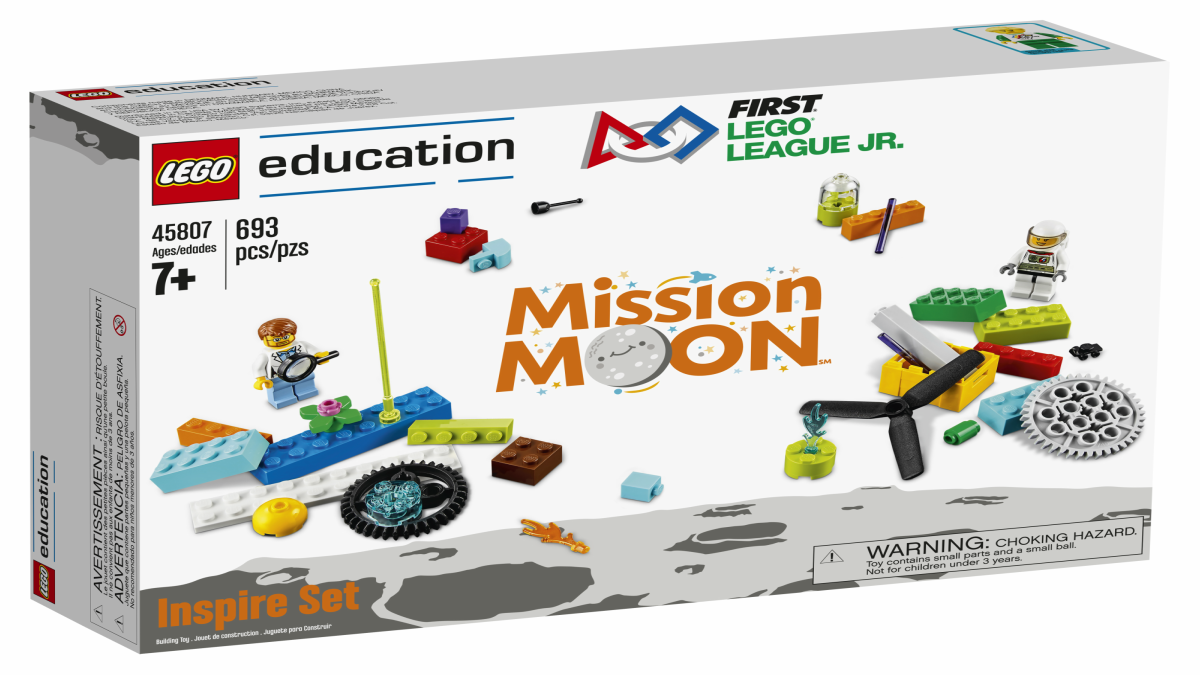 On Wednesday, April 18, LEGO Education announced its new astronaut line. Released during the FIRST Championship in Houston, Texas, the new sets hope to inspire participants in the 2018-2019 FIRST LEGO League Jr and FIRST LEGO League season. With the season’s themes “Mission Moon” and “Into Orbit,” LEGO partnered with astronauts and space experts as well as their ongoing educator teams to create the new sets.

What LEGO Education and FIRST LEGO Do

LEGO Education has amped up their offerings in the last year. Beginning with their preschool STEAM Park and followed by their Maker collections, the division has been expanding their selections to reach more educators. Providing teachers with core curriculum aligned lesson plans, however, was only the beginning.

Wednesday’s announcement adds the FIRST LEGO competition to their collection educator-oriented product line. FIRST LEGO, started in 1989, is an internationally recognized extracurricular program incorporating mentoring and competition that helps motivate kids to get excited about STEM.

What Are the New LEGO Education Sets?

The new sets, exclusive to the FIRST LEGO teams, incorporated astronaut feedback as a way to inspire children. Parents recognize the youthful fascination, that many of us carry into adulthood, with the “final frontier.” Evidenced by the retail LEGO division’s success with the NASA Women set, space continues to fascinate and engage adults and children alike. With that in mind, the LEGO Education Inspire Sets focus on helping children think creatively by having them think outside of the world, not just the box.

Per the press release, LEGO Education president Esben Stærk Jørgensen explained, “At LEGO Education, we believe the skills fostered through fun, developmental programs like those we create with FIRST will teach our children that anyone can release their potential to innovate.” Moreover, this year the international FIRST LEGO League celebrates its 20th anniversary making these new sets not only inspiring but historic.

What Are FIRST LEGO Inspire Sets 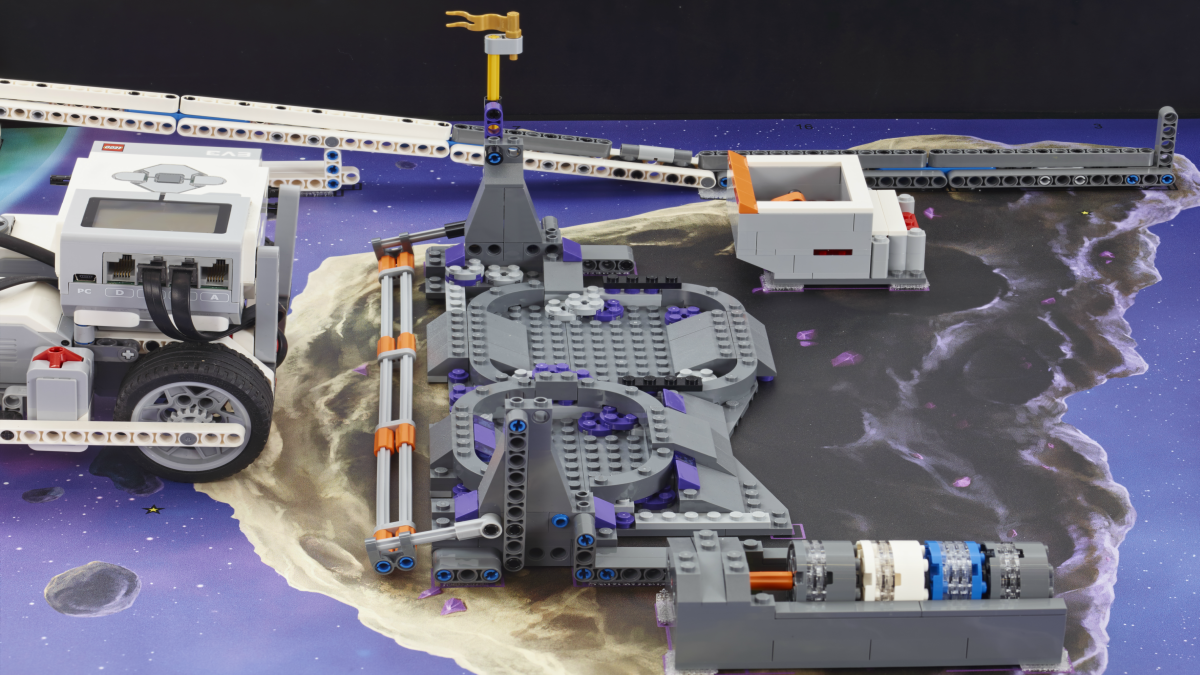 Annually, FIRST LEGO competitions use the Inspire Sets to meet the challenge build requirements. Incorporating LEGO Education’s pedagogical research transitions FIRST LEGO competitions into a new arena. Traditionally understood as “fun LEGO building with an educational leaning,” they are now able to leverage the use of the LEGO Education WeDO 2.0 program and the LEGO MINDSTORMS sets to prove that they are truly educational programs using fun LEGO building. While this appears to be a subtle difference, the mental repositioning that comes from incorporating LEGO Education into the process helps educators and parents better understand the value. 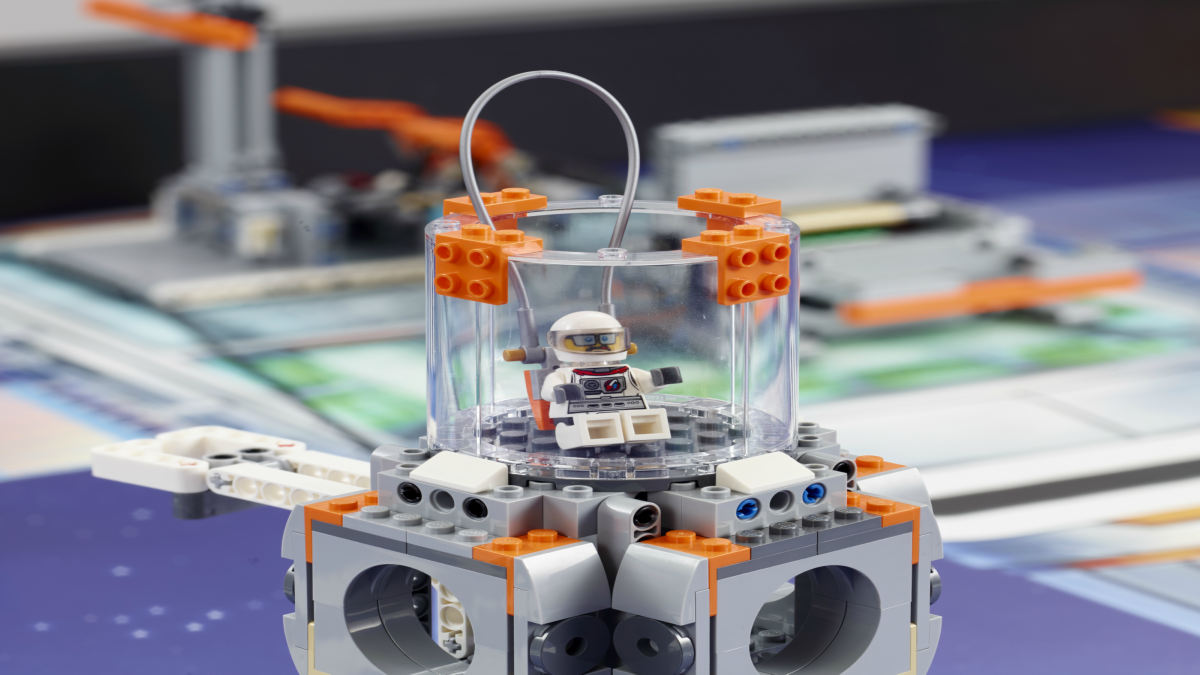 Many parents and students assume LEGO to simply be a toy used for educational purposes. For example, when I spoke to kids at my kid’s elementary school about LEGO Education products, one kid responded, “so, I bet it’s just LEGO sets that we can use in the classroom.” While in the home this may be true, both LEGO Education and FIRST LEGO competitions distinguish themselves in part because of the unique sets used but more because of the way they base themselves in teaching philosophies.

By partnering with FIRST, LEGO Education further integrates itself into school programs that bring STEM, and more importantly, STEAM, to kids. Depending on the region, children as young as 6 years old can compete in FIRST LEGO competitions. For the 2018-2019 academic year, younger competitors will have access to the “MISSION MOON” Challenge incorporating the LEGO Education WeDO 2.0 Inspire Set. Older participants, traditionally between the ages of 9 and 16, will be building, designing, and programming the LEGO MINDSTORMS Inspire Set.

The LEGO Education and FIRST LEGO competition partnership provides an example of using educational technology mindfully. Many educators note the problems inherent in edtech. As edtech products flood the market, their perceived value seems to rely less on pedagogy and more on being shiny and new. As educators search for new technologies that enable student learning, they need reliable sources based in research.

Many educators already integrate LEGO into their STEM and STEAM work. However, the inclusion of these new sets and new technologies further LEGO’s place in the educational environment. 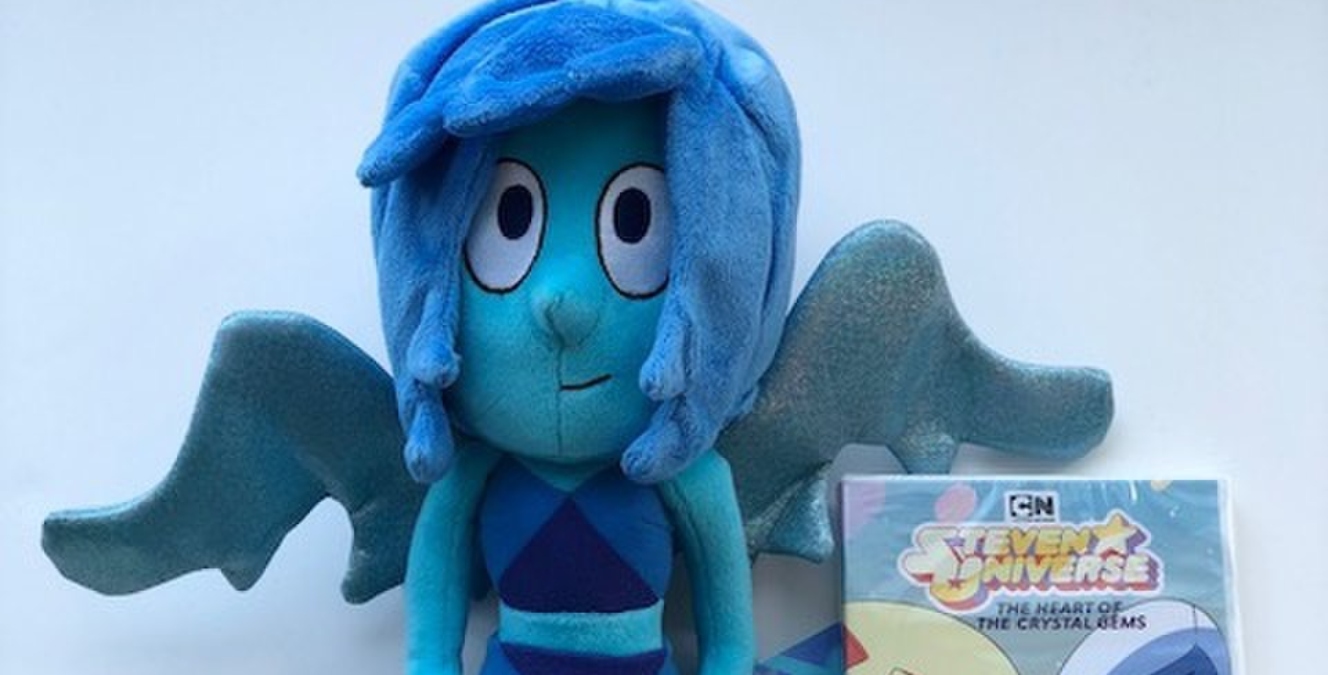 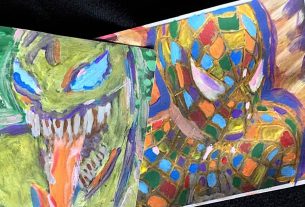 Be the Artist: The Vibrant World of the Fauvists