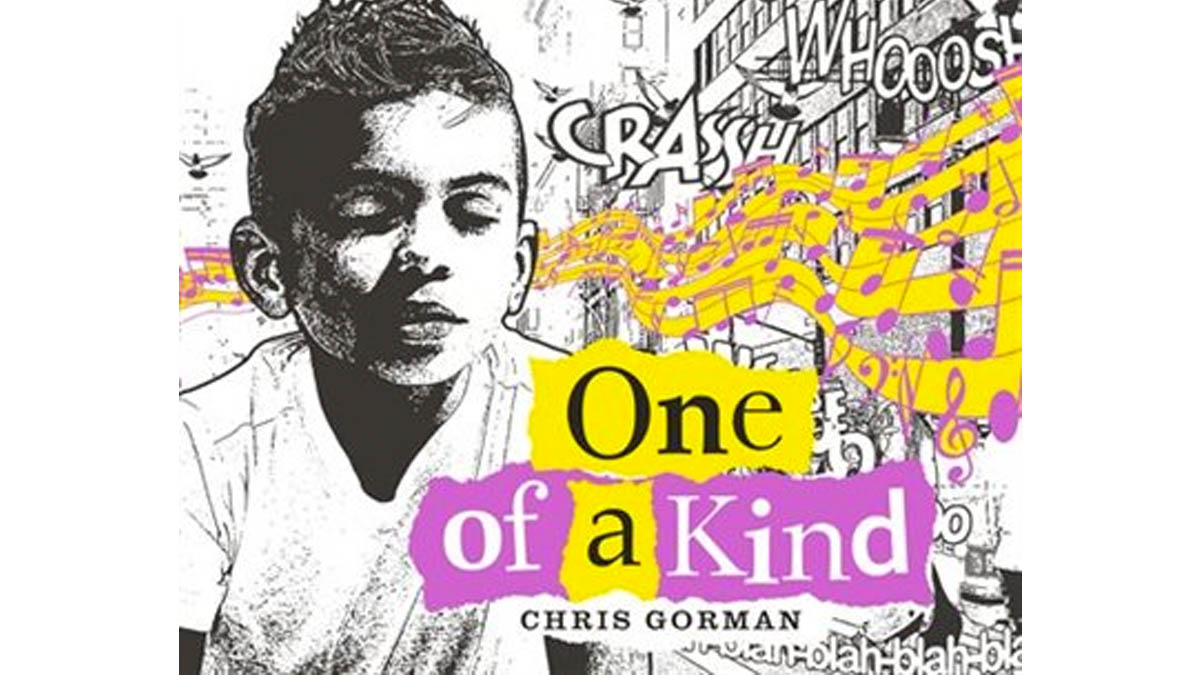 My son is long past the age for cute storybooks, but I still enjoy checking them out because they tend to take subjects complicated in adult books and simplify them down. The past few weeks I’ve received a few titles that touched my heart or made me giggle at the fun way the message was presented. I’m excited to share them with you in the hopes you will share them with your children.

This Story Is For You is written and illustrated by Greg Pizzoli and is a simple yet powerful message about friendship. The story shows us a simple friendship between a boy and a girl and what they mean to each other. It celebrates the small and big moments they get together. Even when they are separated they have a feeling of togetherness because their friendship is stronger than the miles between them. The art is simple and keeps the focus on the meaning of the story.

One of a Kind  by Chris Gorman is about being different and standing different from the crowd. The little boy in the story enjoys rock music, puts his hair in a mohawk, and dresses in a grunge style making him very different from the world around him. The story shows the fun side and the lonely side of the boy’s uniqueness but ends happily with him finding friends just like him and realizing they can all be different, together.

I Am Gandhi by Brad Meltzer, is the only comic book on this list and makes up for that by having 25 extraordinary artists, including my favorite from DC Comics Ame Girls, Amanda Connor,  creating the short but inspiring 64-page telling of Ghadi’s life and teachings. I know you shouldn’t judge a book by the cover, but I can’t help it here. The art is inspiring in and of itself and it makes me want to see more. I’ll admit the constant changing styles kind of takes away from the story and distracts from the actual storytelling but if you take your time it becomes less of a distraction and instead adds to it. Almost like seeing Gandhi through various sets of eyes.

I’d say this book is appropriate for ages 12 and up only because younger readers might not understand the subject.

Drawn Together is written by Minh Le and illustrated by Caldecott Medalist Dan Santat. It tells the story of a young boy who is dropped off with his elderly grandfather who doesn’t speak English. The language barrier puts a damper on their relationship and causes a lot of silence and frustration between them until grandfather see’s they have a common bond. They both like to draw.

Grandfather brings out his own sketchbook and the two start to form a bond that extends beyond what words could ever have accomplished.

The art is beautiful with a color palette that works to capture the story. The different art styles of the boy and his grandfather blend together so you can see their differences but at the same time their similarities in who they are.

I recommend this book for any age because of the heartfelt message that language doesn’t have to separate us.

We Don’t Eat Our Classmates is written and illustrated by Ryan T. Higgins and is a cute story about Penelope Rex and her struggles attending a regular school. It’s hard to make friends when you’re constantly eating them.

It’s a silly story to start but when Penelope gets a taste of her own medicine it becomes relatable as we watch her realize why the other kids won’t be friends with her. Who wants to be friends with someone who see’s them as a tasty snack at lunchtime?

It’s a cute story about treating others how you want to be treated and putting yourself in their shoes.

Do you have a favorite children’s book with a positive message? Share it with us in the comments and let’s add to our bookshelves together.

Disclaimer: GeekMom was given a review copy of these titles. 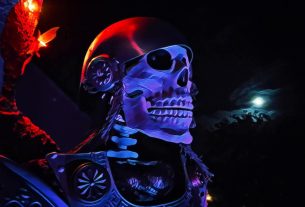 The Skeleton Diaries: Our ‘Army of Darkness’ Deadite