Star Wars: The Force Awakens is less than a year away, and this week Disney Publishing and Lucasfilm announced a mind-boggling 20+ book publishing plan kicking off in the fall leading up to the film’s release.

Star Wars fans will be treated to a variety of published works and media covering the time period between Return of the Jedi and The Force Awakens to uncover what adventures Luke Skywalker and our other beloved characters have had after the end of the Empire, and even re-tell the original trilogy from a different point of view.

If you’re worried about possible spoilers for The Force Awakens hidden in the new titles, Disney Publishing put those fears to rest in a quick tweet.

Published works will be considered canon and aimed at Star Wars fans of all ages:

Journey to Star Wars: The Force Awakens, kicking off this fall, is planned to include more than 20 titles available in print and digital, and will feature new narrative stories for middle grade and young adults as well as comics, illustrated reference, Look and Find, and sticker book formats. 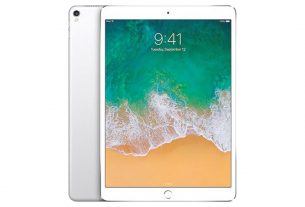