In Claire Dederer’s recent article in The Paris Review, she asks the question, “What Do We Do With the Art of Monstrous Men?” The conclusion she reached was less than satisfying.

A great work of art brings us a feeling. And yet when I say Manhattan makes me feel urpy, a man says, No, not that feeling. You’re having the wrong feeling. He speaks with authority: Manhattan is a work of genius. But who gets to say? Authority says the work shall remain untouched by the life. Authority says biography is fallacy. Authority believes the work exists in an ideal state (ahistorical, alpine, snowy, pure). Authority ignores the natural feeling that arises from biographical knowledge of a subject. Authority gets snippy about stuff like that. Authority claims it is able to appreciate the work free of biography, of history. Authority sides with the (male) maker, against the audience.

Me, I’m not ahistorical or immune to biography. That’s for the winners of history (men) (so far).

The thing is, I’m not saying I’m right or wrong. But I’m the audience. And I’m just acknowledging the realities of the situation: the film Manhattan is disrupted by our knowledge of Soon-Yi; but it’s also kinda gross in its own right; and it’s also got a lot of things about it that are pretty great. All these things can be true at once. Simply being told by men that Allen’s history shouldn’t matter doesn’t achieve the objective of making it not matter.
What do I do about the monster? Do I have a responsibility either way? To turn away, or to overcome my biographical distaste and watch, or read, or listen?

And why does the monster make us—make me—so mad in the first place?

Up to this point, I’m with her. Yes, it’s hard to watch these movies and not instill our current sense of right and wrong into it. Because when we go to watch movies, we want to have a reaction, we connect with stories that share truth, that (on occasion) move us. But again, these are personal choices. If you can separate art from artist and enjoy the movie, go for it. To each his own. And monster seems such a loaded word, but okay.

But let’s get something straight. Having deviant thoughts and acting on them are two completely separate things. Woody Allen is not reviled for making a movie about a middle-aged man dating a teenager, but for actually doing it.

So then she starts discussing the inner monster in each of us, the part that ought not judge.

Every writer-mother I know has asked herself this question. I mean, none of them says it out loud. But I can hear them thinking it; it’s almost deafening. Does one identity fatally interrupt the other? Is your work making you a less-good mom? That’s the question you ask yourself all the time. But also: Is your motherhood making you a less good writer? That question is a little more uncomfortable.
[…]
Maybe, as a female writer, you don’t kill yourself, or abandon your children. But you abandon something, some nurturing part of yourself. When you finish a book, what lies littered on the ground are small broken things: broken dates, broken promises, broken engagements. Also other, more important forgettings and failures: children’s homework left unchecked, parents left untelephoned, spousal sex unhad. Those things have to get broken for the book to get written.

You know two other things are completely different? Monstrous men, a.k.a sexual predators, and female artists who leave their children’s homework unchecked in order to do their art. They really aren’t parallel. It’s like comparing a kumquat to an elephant. I’m not saying there aren’t bad mothers out there (or bad dads) who pursue selfish endeavors and neglect or harm their children. But that’s not who this article is talking about.

Claire Dederer raises an interesting question about whether we ought to condemn artists like Woody Allen and Roman Polanski who have created brilliant art just because their personal lives have been tainted by controversy. In a very “people in glass houses shouldn’t throw stones” way, Dederer contends that we, as an audience, ought to be sympathetic. Or at least she suggests that maybe, for the sake of brilliant art, we should not be so dismissive.

But the premise itself is flawed. Not the glass houses part, because that’s a useful lesson. The implication here is that we must forgive (or at least temporarily ignore) the “indiscretions” of the Woody Allens and Roman Polanksis of the world because they create great art. Because somehow these monstrous men possess this rare insight that must be cherished, regardless of the cost. That this nugget of knowledge, in the form of a brilliant work of art, could have only come about as a consequence of all the steps that led him there. That if he hadn’t slept with a teen, Woody Allen may not have been able to imagine such a moving story like Manhattan. That art and artist are intrinsically meshed. This seems a weak excuse to me. Can a fiction writer really be deemed brilliant if they can only accurately write what they know? How then to explain science fiction? Or fantasy? It’s a premise steeped in llama dung. Having deviant thoughts and acting on them are two completely separate entities.

The article then proceeds to delve into an exploration of these glass houses that we live in. The kumquats. While Dederer tries to dismiss the concern that she’s conflating sexual assault with ordering takeout, it’s still there. The structure of the piece, the examples used, everything seems to miss the point. That rather than dismiss the notion that women artists are evil for being selfish enough to pursue art (a dangerous premise to begin with), we should use that selfishness to find common ground with child-molester-yet-brilliant artists.

Here’s the paragraph where it all falls apart for me:

My friend and I had done nothing more monstrous than expecting someone to mind our children while we finished our work. That’s not as bad as rape or even, say, forcing someone to watch while you jerk off into a potted plant. It might sound as though I’m conflating two things—male predators and female finishers—in a troubling way. And I am. Because when women do what needs to be done in order to write or make art, we sometimes feel monstrous. And others are quick to describe us that way.

In the age of helicopter parenting, choosing to let kids do their own homework without checking it might seem criminal, or it might be seen as giving the children ownership of their own education. If completing a project can only be done by breaking appointments, perhaps the lesson ought to be to learn not to overcommit. Making a commitment to creating art need not be weighed down by guilt. It is an honorable pursuit and does not deserve the same ire as sleeping with your teenage stepdaughter.

This article reinforces the stereotype that women must be caregivers, that being a female artist is selfish. Nowhere does she flat out dismiss or attempt to ease the feeling of monstrousness that mother-writers feel. There is no more selfishness there than in spending countless hours at the office because you must crunch these numbers by some arbitrary time determined by some arbitrary person. The working world is comprised of the same sort of selfishness by men and women alike (but allowed because of the monetary exchange, I suppose, and I’m not even going to broach the topic of the Mommy Wars, where women are similarly made to feel guilty for choosing to work instead of staying home to raising their kids). Rather than challenge the notion that there is no difference between sexual deviance and following an artistic path, this article accepts and perpetuates it. No. 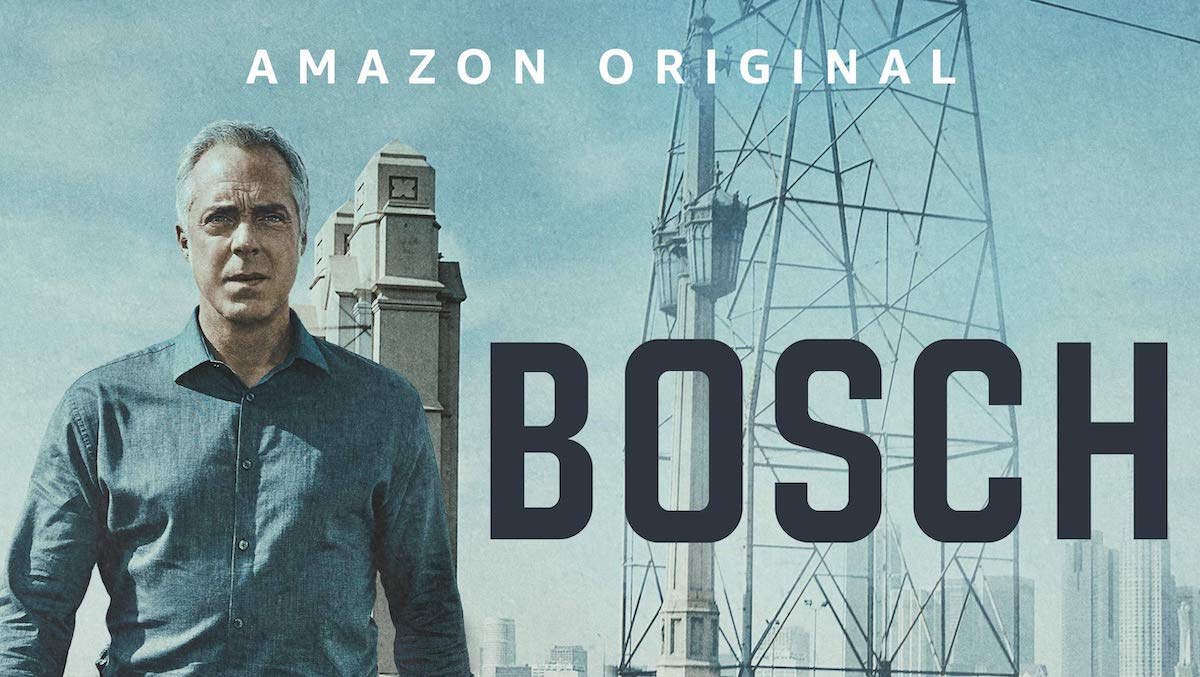