Happy Comic Release Day! Welcome to another installment of GeekMom Comic Book Corner, where we recap our adventures in comics for the week. Corrina’s excited about some great Red Sonja news, Dakster takes a look at Hulk Season One, and Sophie has mixed reactions to X-Files Season 10.

Not only is the first issue of Gail Simone’s relaunch of Red Sonja out today but, yesterday, Dynamite Entertainment announced an all-star lineup of female writers for a four-issue mini-series to celebrate the 40th anniversary of the she-devil with a sword.

There are at least two of my favorite authors on that list and three of my favorite comic creators and those I haven’t read as yet, after looking at their books, it seems that I should. As the meme says, shut up and take my money.

No word yet on the timing of the mini-series but a preview of today’s issue of Red Sonja is available at ComicBookResources.

Previously, the only exposure I’ve had to the Hulk in solo adventures is through the readily-forgotten movie starring Eric Bana as Bruce Banner. Thankfully, Hulk Season One is easier to follow (and to swallow). This comic is a very basic introduction to gamma ray scientist Bruce Banner and his alter ego, Hulk, a character notorious in the Marvel universe for both his strength and his “no holds barred’ attitude toward bad guys. (And sometimes good guys…..)

This story takes off running, and within the first few pages we see Bruce Banner get hit with the gamma ray that will eventually help kick his Hulk persona into gear. In a twist on the traditional story, however, here we see Hulk trying to annihilate Bruce Banner, instead of the other way around.

Throughout the story, Bruce repeatedly flashes back to a pivotal series of moments in his childhood, moments that help define not only Banner the man, but also Hulk, the beast he keeps caged inside of himself. At first, I saw Hulk as the villain. It wasn’t until I realized that Hulk was tired of being trapped inside a “weakling”s” body that I began to empathize with him. Unfortunately for the Hulk, Bruce is no weakling–something Hulk does not fully comprehend until it is too late.

It’s nice to see an origin story brought down to earth so children and adults can both enjoy it.

There is a scene in a season three episode of The X-Files in which Scully sits in a hotel room with a psychic witness to a crime and asks him if he can see his own death. He describes a scene in which he and Scully are “in bed together” to Scully’s rising disbelief. “Mr Bruckman,” she replies, “there are hits and there are misses. And then there are misses.”

It’s a quote which I think sums up this second issue of The X-Files Season Ten perfectly.

At the beginning of issue one Scully had been kidnapped by mysterious hooded figures and now Mulder is out to find her. It’s classic Scully-in-peril and while Mulder is off being his usual dramatic and cryptic self at the crime scene, Scully is attempting to rescue herself with some serious ninja action that Philes might find oddly reminiscent of a certain scene from “Kill Switch.” Meanwhile Agent Doggett (who, by the way, is possibly the most accurately drawn character so far) is getting himself into trouble in Wyoming with some strange magnetic oil and Skinner is once again toeing the line of friend-or-foe; seriously, it’s season ten, haven’t we made a final decision on this yet?

However, by far the biggest plot of the issue is the return of the Lone Gunmen.

The secret of their apparent return from the dead has been out for months now so the “what the frak?” moment comes not from their re-appearance but from their new hiding place, and the revelation about what they have all been doing since their “deaths” in season nine. The location of The Gunmen’s new lair is so utterly ridiculous that I found myself staring at the panel and complaining aloud to a empty room shouting “what is this, National Treasure 3?”

Their apparent new careers also seem more than a little out-of-character but this I’m slightly more willing to overlook; I suppose it would be difficult for three “dead” conspiracy journalists to find much work so I guess they had to take what they could? However the dialogue between Frohike and Mulder does throw up a myriad of questions which I know us die-hard Philes will be picking apart for weeks to come.

And speaking of picking dialogue apart, issue one was thoroughly lambasted on fan forums for a panel in which Scully referred to hers and Mulder’s son William as “my baby”. The fans who were unhappy with that phrasing will find plenty to upset them in issue two. There’s another terrible William-related turn of phrase, this time from Skinner and right in front of Mulder yet again; plus a very odd monologue from Mulder himself that makes no sense whatsoever given its context. On the up side; the voices of the Lone Gunmen were so accurate that I heard their voices in my head as I read and Mulder’s deadpan humor hits the mark nearly every time.

It’s still hard to say how these new comics will play out as we haven’t even reached the halfway point of this opening arc. However, issue two has tempered my enthusiasm somewhat. If the story manages to continue hitting the mark with its dialogue then maybe it will do well, but crazy plot dynamics like the ones this week drag me kicking and screaming out of my beloved X-Files universe with their sheer unbelievability. I’m hoping for a return to a more realistic and believable plot next month but with hinted return of The Cigarette Smoking Man, a character last spotted being condemned by the flames of a helicopter delivered missile, I’m keeping my hopes rather low this time.

GeekGirlCon is This Weekend…See You There? 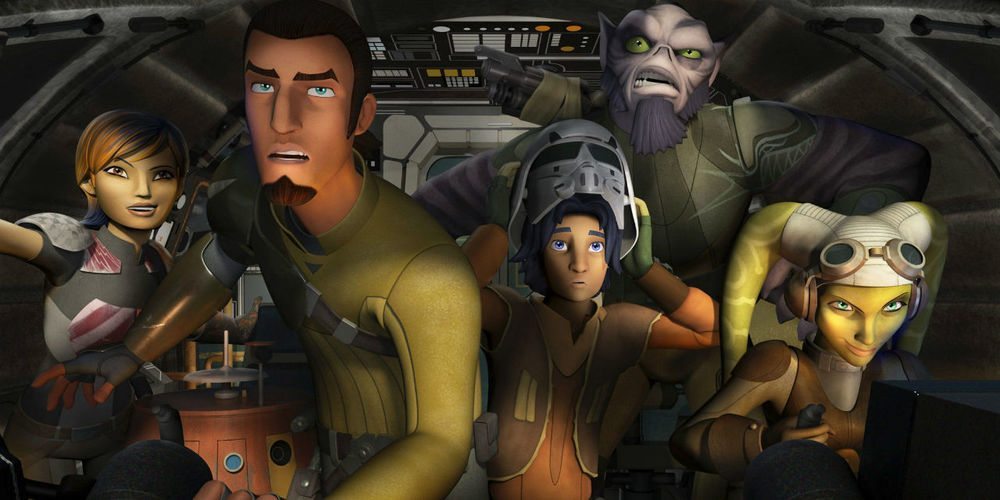 My Problem With Princesses