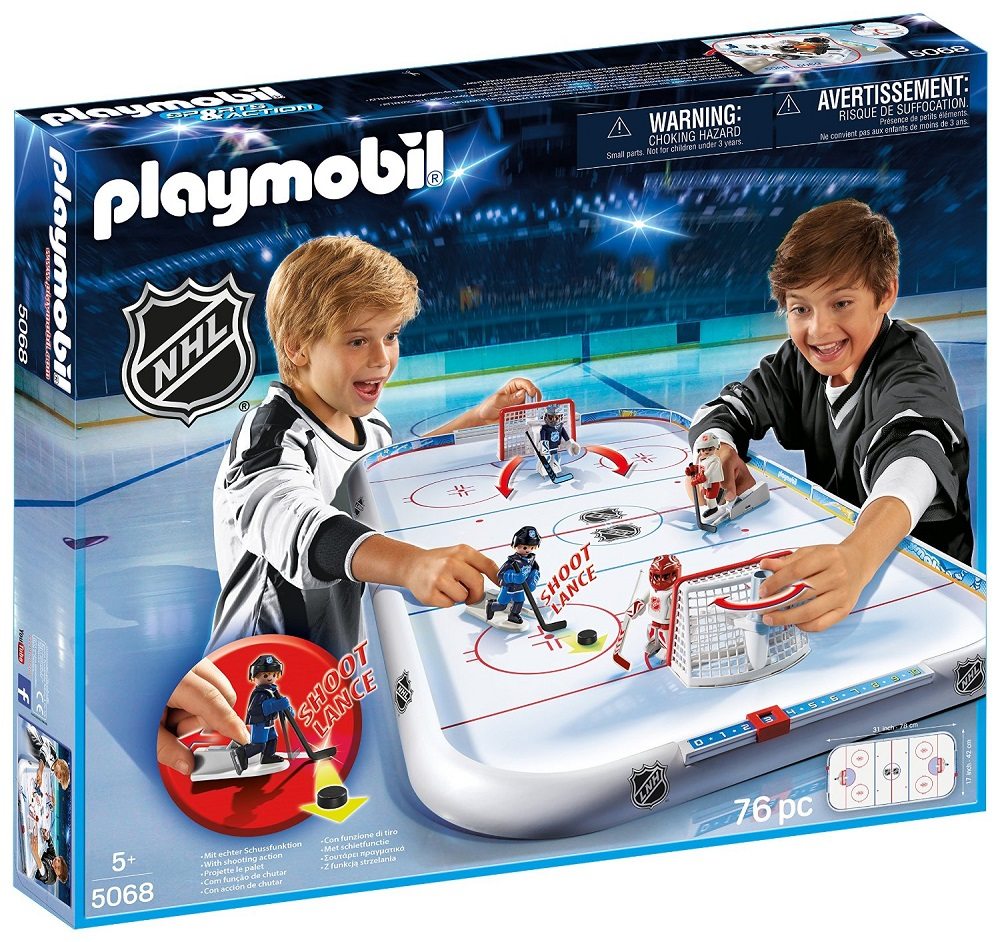 A time honored favorite among parents, Playmobil has a lot of super exciting sets coming out this year. For the first time, they have moved into branded sets starting with How to Train Your Dragon and Ghostbusters.

The Ghostbusters announcement earlier this year caused a ton of excitement among parents. The new set is awesome. Seriously, it’s just amazingly cool. The office is insanely detailed. The Ecto fits into the garage (although it’s sold separately). There are some really cool translucent ghost figures.

The quick look I took at the How to Train Your Dragon sets showed a lot of really great detail. Playmobil specifically noted that they were trying to encourage the strong female Astrid.

The new NHL sets didn’t make it into the tour. They look amazing and are definitely on the list for any kid who loves sports and wants to re-enact games.

However, the branded sets are only one of many coming out this year. The new history sets that have both Roman centurions and Egyptian pyramid are a hit as well. The Egyptian pyramid set is a remake of a particularly popular set from a while back. Meanwhile, the Roman set has an excellent boat that looks as though it will be incredibly fun for those kids who not only love history but also love creating battles.

Finally, it’s important to share that when I noted the increased diversity in both skin color and gender for different characters, Playmobil specifically stated that they are trying to diversify the characters. They are working hard to increase the race representation and incorporate women in non-traditional roles.

Here we have a first look at the new set complete with video. In honesty? Even though my kid is partial to the Playmobil stage, I kind of want all of these just for myself.

Would Charles Schulz Have Approved of This T-Shirt?

What a Dip: Delicious Dip Recipes for Every Day 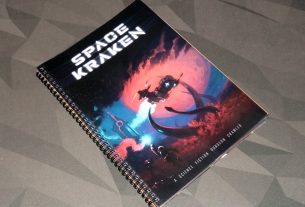