I found the sweetest little game at PAX Australia in 2016: Mallow Drops. It’s a puzzle-game with cute little Aussie and NZ animal characters, smooth movements, and mellow music to ease you around the course.

Mallow Drops is exactly as light and fluffy as the name implies. Depending on your stubborn-streak, it can either be an engrossing time-sucker or a sweet little game you can come back to over and over again. Mallow Drops is one of the few games I am more than happy to leave on my UX360 desktop without draining the battery. I probably shouldn’t, but I am very happy to do so. 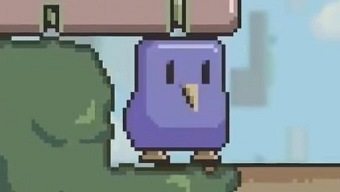 In the game, you are one of two kiwi birds looking for your eggs (you negligent parent, you!) and you have a multitude of puzzle worlds to search. With your right hand using the arrow keys, you can move around the screen in one direction at a time. With your left hand using the WAD keys, you twist and flip the puzzle, moving various blockages from your path. Simple concept, and well designed. 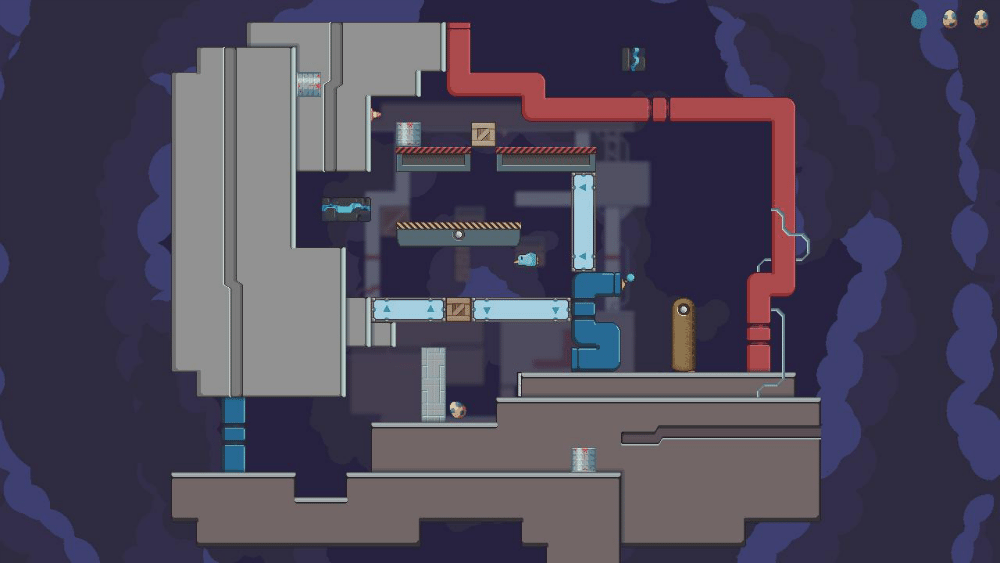 So what makes Mallow Drops so appealing? It is the fine balance achieved between the innocent imagery and the complex puzzles. There are almost 100 levels to play, each more challenging as you progress along. Not only do you need to navigate around the screen, you also move various obstacles like boulders and puzzle pieces. Once you find all three eggs, a doorway is revealed and you can move to the next level. I’m still stuck in the Frozen Woods.

Designed by Gritfish, Mallow Drops has already picked up awards for Excellence in Design (Australian Game Developer Awards 2015) and production. While the main character is a cute little kiwi, my favorites were definitely the Wooly Jumper and the Dropbears (classic Aussie animals). I especially liked the added touch of shredding a kiwi. I’m sure that is a euphemism for something. #shreddingakiwi

The game is more than suitable for kids; it is also highly appealing. 10yo Sinister loves the game and his 7yo brother is not far off beating the family record on a few puzzles. News just in from the developers: Mallow Drops will be released for iOS and Android in early 2017, which will be the perfect platform for this twisty twirly game. It is just the type of short-burst play that works when waiting at the bus stop or during martial arts lessons.

In the meantime, you can find Mallow Drops on Steam and The Humble Store. Let me know how you go shredding a kiwi in the Frozen Woods. 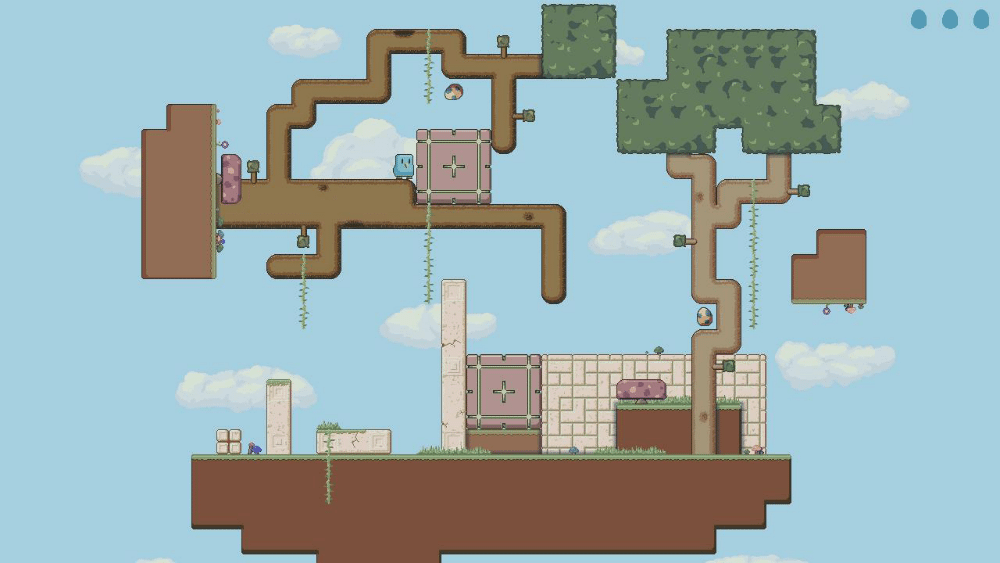 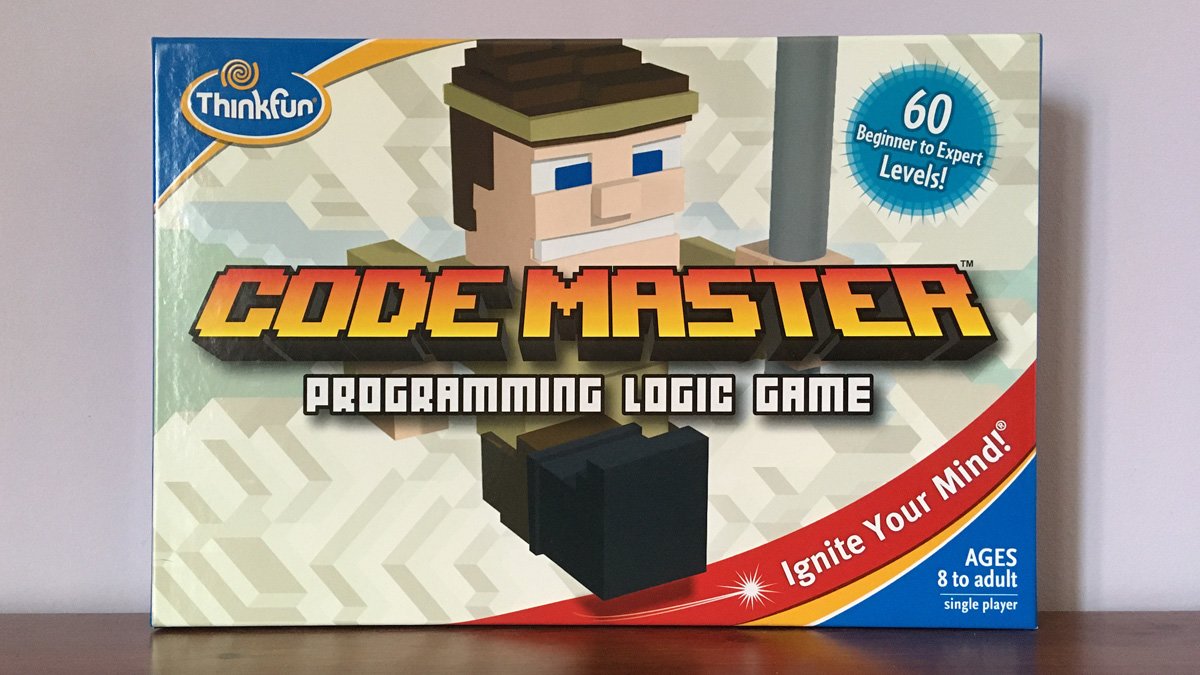