As the new year kicks off, so do three phenomenal new Marvel solo series starring some of its strongest women. The three books may each have their own unique tones and characters, but they all have one thing in common: Superheroines who deserve their time in the spotlight.

All of these Marvel series are just one or two issues in, so it’s not too late to get started on their new adventures. Even better, put them in your pull list at your favorite comic book store to help their stories be told.

Hawkeye is back and starring in a solo series! No, not that Clint Barton guy, but Kate Bishop, who also goes by the name of Hawkeye and is just as skilled with a bow. Kate has moved to California and has gone from being an Avenger to a new career as a P. I. When there’s more than meets the eye to her first case, Kate finds herself possibly in over her head in the City of Angels. Possibly.

Kelly Thompson and Leonardo Romero do a fantastic job of capturing the same spirit of the destined-to-be-classic Fraction/Aja Hawkeye series while making it feel like a book all of its own. Kate is fearless and a little bit snarky, but knows when to ask for help when she’s out of her area of expertise. If you’ve ever been a fan of Kate Bishop, pick this book up and you won’t be disappointed. 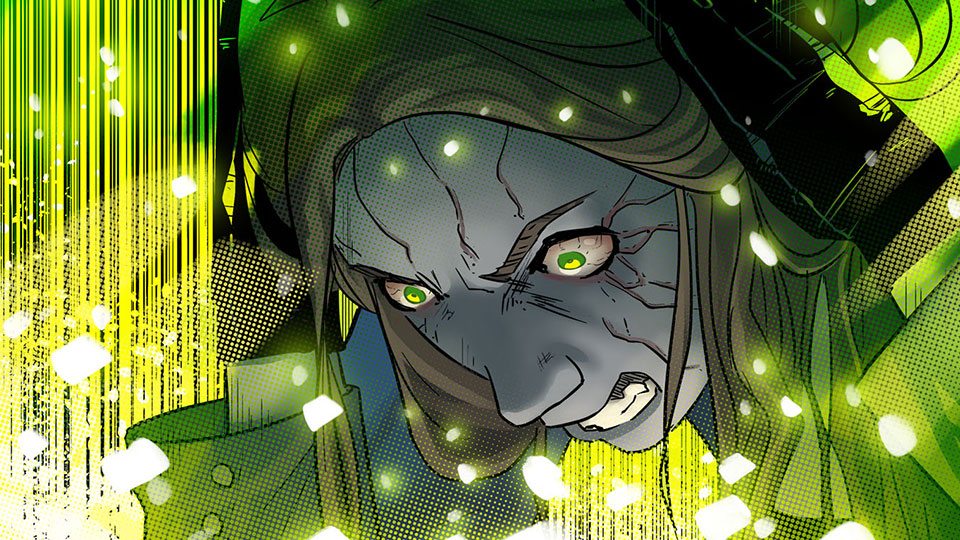 There’s a new Hulk series out, and it’s not starring Bruce Banner or Amadeus Cho. After the disastrous events of Civil War II left Jennifer Walters in a coma and Bruce Banner dead, Jennifer is struggling with getting back to a “normal” life. A law firm has given her a chance to start fresh, but her first-day nerves seem almost too much to bear.

This series is completely unlike She-Hulk’s other starring roles, without the humor and swagger that you’re probably used to seeing in both of Jennifer’s forms. In fact, she’s not even the jade giantess anymore, with imagery hinting that her recent trauma has changed her to a grey hulk form. Anyone who has battled with trauma and recovery will connect with this version of Jennifer Walters, and she’s in good hands with the creative team of Mariko Tamaki and Nico Leon.

This new Wasp series stars a relative newcomer (no pun intended) to the Marvel universe, Nadia Pym, Hank Pym’s daughter. Nadia grew up in the Red Room, but instead of becoming an assassin like Black Widow, her staggering talent for engineering and science turned her into one of the program’s best scientists. She determined how her father’s Pym Particles worked, and used them to escape and start a new life in the U.S. With the help of Ms. Marvel and Mockingbird, Nadia is ready to embrace her new freedom and joy to be alive.

The enthusiasm in this book is irresistible, as Nadia dreams of “science ladies having science adventures.” Jeremy Whitley (Princeless) and Elsa Charretier unabashedly embrace girl power in this series that’s off to a great start. The letters pages even feature women scientists in each issue. Keep an eye on this book if you have girls interested in STEM, or are looking for a way to get them just as excited about science as Nadia is.

Getting to Know Romo The iPhone Robot 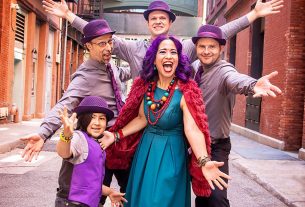