Wherein GeekDad Chris Wickersham and GeekMom Corrina Lawson discuss what they’d like to see happen in the next four Fantastic Beasts movies. Here’s what emerged…

Nivi Engineer:
Trying to make some predictions of what the next movies would hold.
Chris Wickersham:
That could be fun. Do you mean just from the contents of this one or using scuttlebutt from the internet?
Nivi Engineer:
Those and then some. Making up predictions based on what I’d like to see, and what can be inferred from what we know from the Potter world.
Chris Wickersham:
Cool! I would definitely love to see it all played out in front of the backdrop of the world war. And I think JKR said (or hinted) that Dumbledore and Grindelwald had a romantic relationship that ended in an epic battle. I would LOVE to see that explored
Corrina Lawson:
Assuming that Newt remains our main character….I would like to see other wizarding cultures more properly explored. Or even the history–how did wands get to be a thing?
Chris Wickersham:
Yes!
Corrina Lawson:
Also, I want to see what was behind this whole “must hide, must protect the muggles.” What horrible things did wizards do before they policed each other?
Chris Wickersham:
I heard the sequel may take place in Paris, it would be awesome to see wizarding in Paris!
Corrina Lawson:
Yes, that’s all background. Okay, for a movie plot–one that incorporates some of this but I would like to see Newt protect his “safe room.” And how other intelligent non-human creatures react to Newt.

Because as much as I appreciate the nods to atypical neurology–Newt has some autistic qualities–the movie really muffed race in a big way. The only black in Harlem is a black slave elf singing? Why was NYC in the 1920s full of white seeming people?

Chris Wickersham:
Yeah it did
Corrina Lawson:
But I do love the idea that ordinary people with ideals will win the day, like how Jacob helped. Very Tolkien-esque. And my kids had an entire discussion about how an African-American woman ended up being President of the magical congress.

They loved it but if America had slavery, and obviously some slaves had magic, why isn’t the entire history of the Civil War different? And if there was slavery, there would be serious racial prejudice, even now, even in the wizarding community.

So, how did this happen? Is our Madame President like an Obama figure and Grindelwald is something of a Trumpian backlash against her and her ideals?

Chris Wickersham:
Part of what I DON’T want to see is a lot of romance/pursuing love interest type of stuff. I think I like Newt having a tragic, unknown relationship that drives him to do OTHER things
Corrina Lawson:
I liked the relationship between Newt and Tina–because it was based on them both wanting to do the right thing. And Jacob and Queenie was sweet too–I liked the way the four of them forged a family.

I think you’re only opposed to romance because it’s usually so badly done in SF/F. Or, well, in tv and movies.

How about you? What would you like to see in the next four Fantastic Beasts movies? Let us know in the comments. 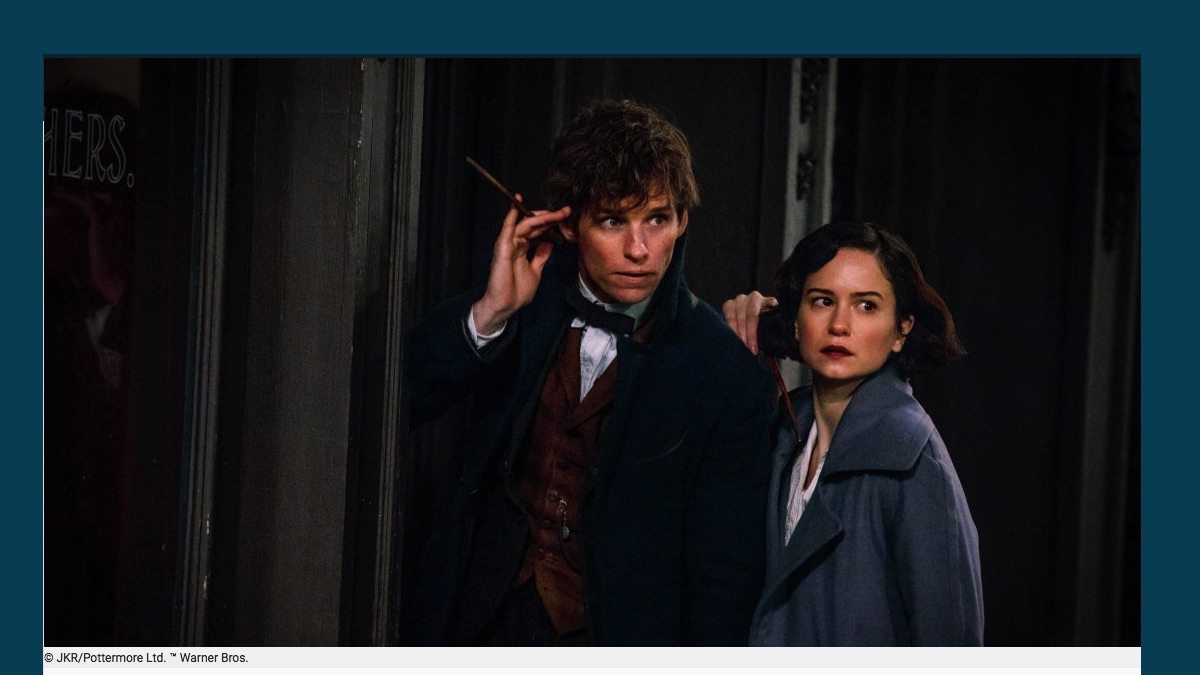 ‘Fantastic Beasts’: Tina Goldstein Should Be the Protagonist