This was the hardest list for me to put together. Not only does Deep Space Nine have a lot of quality episodes, it is the most serialized of the series, which makes it difficult to pick out single episodes, or even 2 or 3 part arcs. Everyone should watch season four’s finale “Call to Arms” through season five’s “Sacrifice of Angels” but calling seven episodes taken from two seasons one of the top ten seems a bit much. In the end I chose the episodes that stay with me the most, the ones I return to like old friends.

As I mentioned in my original series ranking, I love through the mirror stories. Deep Space Nine visits the mirror universe a handful of times, and it’s great that the political intrigue that pushes the prime universe is also played out in the mirror universe. But what’s so fun about these episodes is the contrast between the characters we know and their counterpoints. Their comparison brings up all sorts of questions about identity, and what an inverse personality really entails. Plus the actors clearly enjoy playing the range!

Holodeck stories are pretty formulaic — our heroes are playing out a favorite adventure when something goes wrong and they get trapped in a malfunctioning holodeck that requires them to play along with the scenario. They are generally silly and I love them. Here, Dr. Bashir plays Bond with his BFF Garek, who is an actual spy. The main cast get to portray AU characters who riff Bond so closely MGM went after the series and what could have been a delightful recurring set is a delightful one off instead.

Worf was introduced in The Next Generation but joins Deep Space Nine in this fourth season opener, and brings along Klingon drama that kicks into high gear as the series is inevitably propelled into war. I feel Worf doesn’t come into his own as a fully realized character until he’s on Deep Space Nine — there was plenty of Klingon drama in The Next Generation but it seemed to be as much about Picard as Worf. On the station, butting heads with both Starfleet and the Klingon Empire, not to mention the Dominion and the Cardassians, Worf is more of a player, and he gets a longterm love interest in Jadzia Dax.  All of that starts here.

This episode has topped many Deep Space Nine best episode lists over the years, and even a few ‘Best of Trek‘ lists. It’s a beautiful story about loss and grief and love that uses supernatural science fiction as a frame to focus in on the relationship between station commander Captain Sisko and his son, Jake. Sisko is the only of the series’s captains to have a child and while fatherhood may not define him, family is his foundation. Here we see how much of that is passed on to his son, for weal and woe.

But this is my personal favorite of Jake’s outings as central figure. I first encountered the episode in the book Quotable Star Trek

which featured the last line of episode: “It takes courage to look inside yourself, and even more courage to write it for other people to see”. I copied the quote into my own notebook collection of inspirational words (a great deal of Star Trek can be found in its pages!) but in context it’s even more powerful. Jake comes face to face with both the terrors of war and his own limits — and we’re all better for it.

Star Trek has often been described as ‘morality plays in space’. All the series love to make points about the present in its stories about the future, but more often it’s on a distant planet, with alien cultures. “Past Tense” deals with an incident in Earth’s past — from their point of view, Earth’s future from the point of view of the audience watching in 1995. And today, just eight years from the 2024 “Bell Riots”, Earth’s present. What’s scary is how plausible everything that happens in these episodes is. The government has set up districts to separate off the poor, sick, disabled, and otherwise disadvantaged and make it functionally impossible for any of them to move out. Meanwhile, the rich have parties in skyscrapers. It’s Deep Space Nine the ‘Real Talk’ edition and having lived through this year’s endless election cycle, it feels directed at America 2016.

Of all Deep Space Nine‘s characters, Nog is the one that surprised me the most. He starts out as a purposefully annoying kid but turns into one of the bravest and most nuanced characters on a series full of brave and nuanced characters. Having achieved his dream of a Starfleet career, here he has to deal with the loss of his leg, which he does with the help of a holographic lounge singer. It’s a poignant, relatable, character driven story about recovery. This episode also proves how deep the cast of characters in this series goes as neither of the protagonists are series regulars.

Deep Space Nine doesn’t shy away from painting pretty much everyone in shades of grey. This episode is entirely about the lengths to which Sisko is willing to bend in order to achieve the outcomes he wants. He does it all for the good of his side in the war and ultimately decides his actions are justifiable, but it weighs on his conscience and through him, on the audience’s as well. The story raises questions and none of the answers suggested are easy or clear cut.

This is not only my favorite episode of Deep Space Nine, it’s my favorite episode of any Star Trek series. There are layers of meta and meaning: Sisko dreams that he’s Benny, an author in 1950s New York (as a bonus we get to see all the actors who portray alien characters without their prosthetics), writing the stories of Captain Benjamin Sisko, who commands a deep space station far in the future. In the dream, Benny and the others confront racism and sexism and editors afraid to take a stand against either. It’s a powerful 45 minutes of television, directed with care by Avery Brooks, that is as relevant today as it was in the 90s, and the 50s. 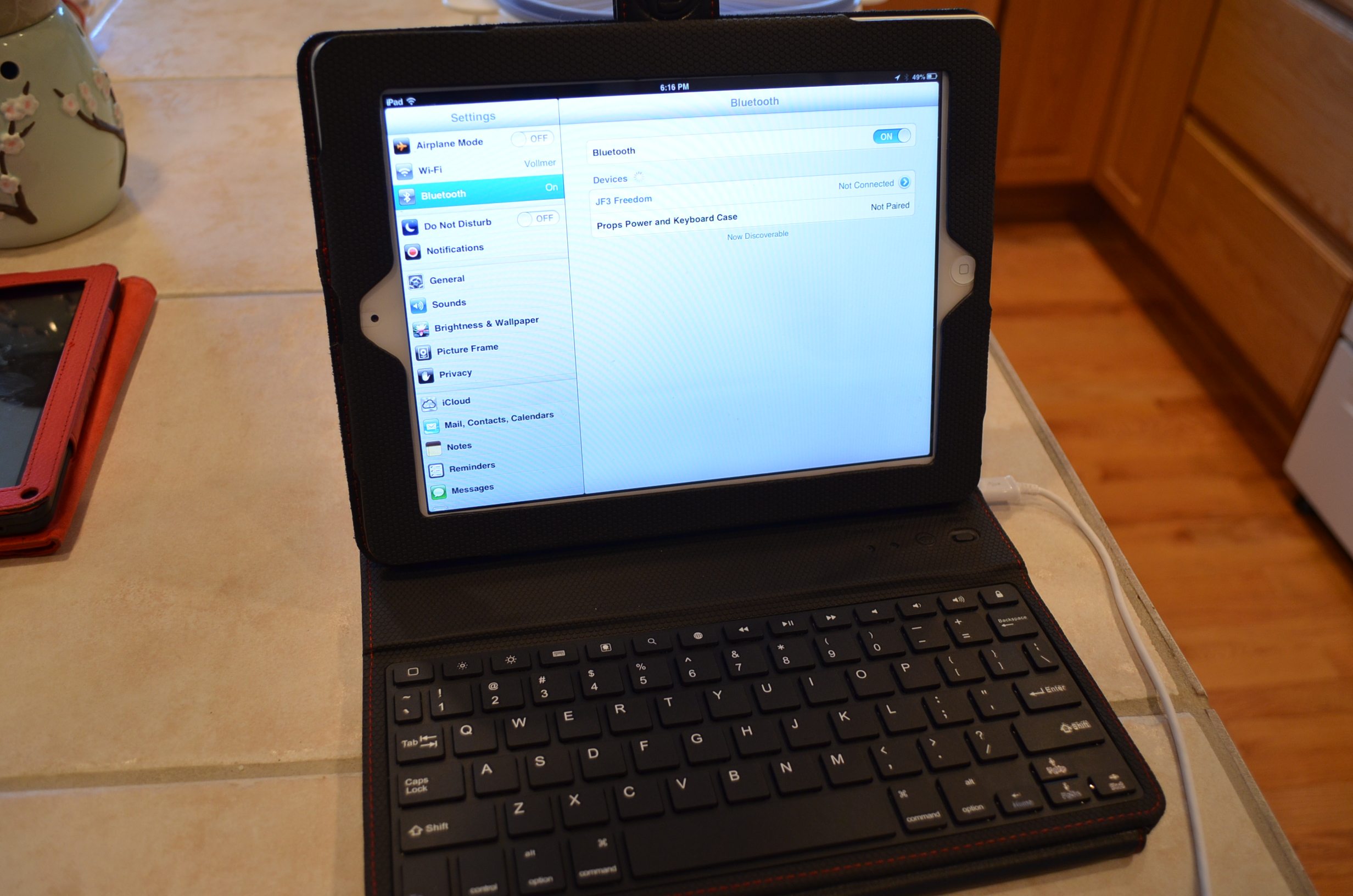 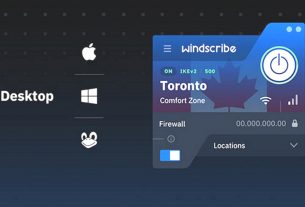 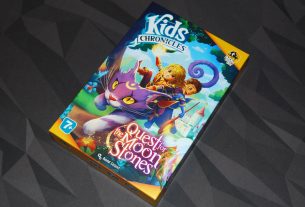