Today’s the day! If you’ve been holding off on seeing Captain America: Civil War until the Blu-ray or DVD* came out, you don’t have to wait any more! Our family had the chance to check out the Blu-ray of this past spring’s blockbuster over the weekend. While GeekDad and GeekMom already provided reviews of the movie itself, this disc is worth checking out, not only for the chance to share the film with those who hadn’t seen it in the theater, but also for some of the bonus features.

As an employee of the federal government, I have been particularly intrigued by the direction the Avengers film storyline is going. This is something Americans have often asked: When is the federal (or international) government overstepping its bounds? When should the people stand up for simply doing the right thing? Layered upon its sheer fun entertainment value, you come away from this story asking those same questions of the real world around us.

The film itself had some dark scenes…and I don’t mean the themes of the story were dark (even though there are some of those as well). The visuals are dark, such as on board the Raft and in the Siberian Hydra bunker; be sure you are accommodating for glares when you’re watching in a bright room during the day. In addition, it took some fiddling of my sound system to better balance the dialogue against the musical score. I grew weary of turning up the volume for conversations between Cap and Bucky, or Wanda and Vision, and then quickly turning down the sound when the music grew louder during the action scenes.

*Note: The DVD does not contain any of the bonus features. To be honest, I’m not sure the status of the DVD; Amazon doesn’t have the DVD available for preorder as of this writing.

As a self-admitted “Cumberbitch”—or is it “Cumberbabe” as Mr. Cumberbatch prefers we be called?—this was the a very first thing I played when I got the Blu-ray into the player last weekend! I had seen the teasers and even a taste of this sneak peek but to see the four minute reel featuring the actors, settings, and storyboards was so magical (so to speak). Are you as excited as I am for Doctor Strange to come out on November 4th? After watching this clip, I assure you: you will be!

Get a taste of the sneak peek reel here:

The brief gag reel was what my 11-year-old son chose to play next. He wanted to play it first but I had to call dibs on the Doctor Strange extended trailer. Most of the gags are just scenes where the actors would break into laughter while filming, but it’s fun to see our favorite superheroes’ senses of humor.

This approximately 45-minute two-part documentary features interviews with directors Anthony and Joe Russo as well as all the main actors. They take time to introduce the characters and summarize their stories leading up to the start of this film. With each character, the actor explains how he/she prepared for the role, and then takes a moment to explain the character’s motivation for siding with Team Cap or Team Iron Man. They also spend extra time in Part 2 to introduce T’Challa/Black Panther and Spider-Man/Peter Parker to audiences, and the Marvel Cinematic Universe (MCU).

Perhaps you haven’t seen any of the 13 previous MCU films? Fear not! This short documentary brings viewers up to speed on Cap’s history, at least as told by the MCU. It will briefly take you back to World War II and the experiment that turned Steve Rogers from a frail youth into the amazing Captain America. It will take you straight up to the start of the movie with the series of events that causes Cap to question authority: the very internal conflict that leads to the civil war.

This is a very similar documentary to Captain America: The Road to Civil War, in that it catches viewers up with Iron Man’s MCU storyline, from Tony Stark’s days as CEO of a major weapons supplier to his capture in Afghanistan to his escape and change in philosophy about war. There’s also discussion of his relationship with Colonel Rhodes as he becomes War Machine.

There are other features worth exploring, including an audio commentary, deleted scenes, and of course, the film itself, which was fantastic to watch again this past weekend.

Captain America: Civil War is now available on Digital 3D and Blu-ray at major retailers with an MSRP of $32.99 for the Blu-ray only, and $39.99 for the full Digital 3D, Blu-ray, and Digital download combo set. Also, as of today, the movie is available On Demand through major cable and satellite companies. And don’t forget that it’s available through digital download from your favorite content providers for $19.99: Amazon Video, iTunes, and Disney Movies Anywhere. 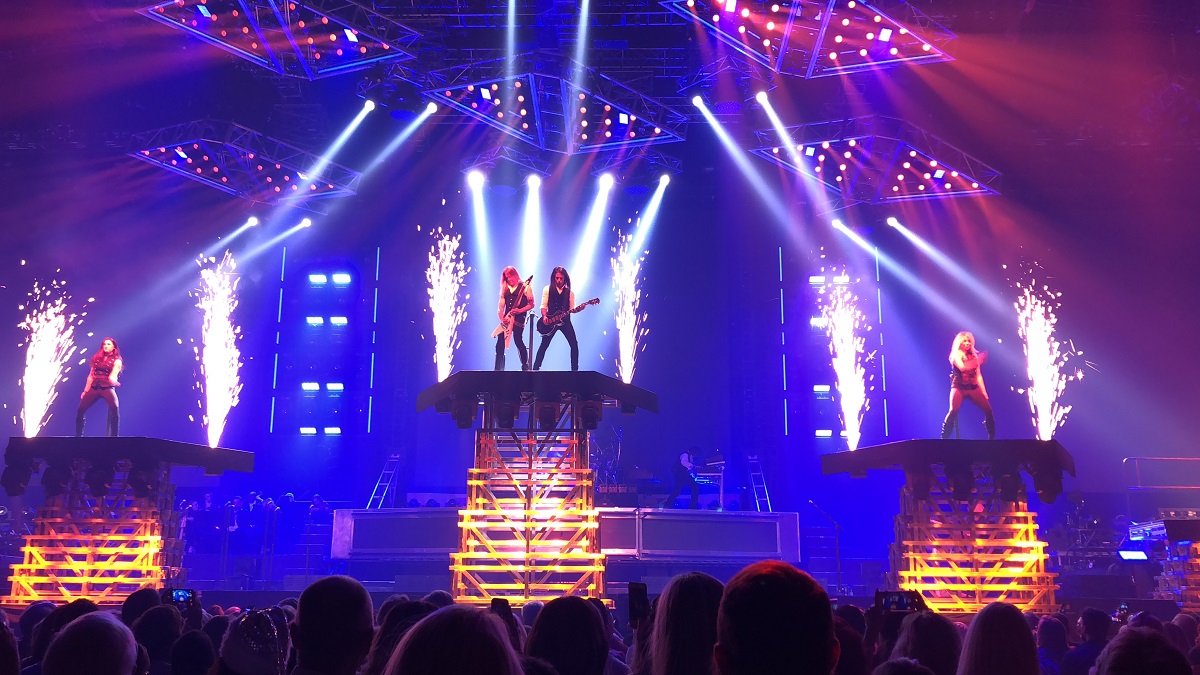 ‘Zoe Dare vs. the Disasteroid’ Checks All the Boxes