A badass female character is defined solely by her physical strength and prowess. In the best cases of this scenario, they are her defining and most important characteristics with all others subsumed unless absolutely required to move the story along.

A strong female character may be a badass but that trait doesn’t define her. It may be important to her but she is, along with it, many other things. She is, like an actual human being, the sum total of her parts and not reducible to one facet of her personality.

She is a fully realized person who happens to be female. Like badassery, her gender may be an essential part of her person-ness but it is only a part. She reserves the right for her gender to be utterly inconsequential to her. A strong female character has a full range of emotions, strengths, weaknesses, vulnerabilities. She has her own story and her own independent agency to affect her destiny.

Lest I be misunderstood, let me state for that amorphous record that absence of men in the vicinity isn’t a requirement for a female character to be strong. She can be strong and still be influenced by men. They can be pivotal in her life. She does, however, need to have her own meaningful existence in relation to, and independent of, those men.

A strong female character may live in the service of others or in service of herself or, like an actual person, may do a bit of both.

A couple of concrete examples:

Dutch (Killjoys): Dutch has a lot of men in her life: Khlyne, Johnny, D’Avin, Pree, and Alvis among them and each plays a different role in her story. These are men she has chosen to include with the exception of Khlyne, from whom she has chosen to walk away. All of the women in Dutch’s life are also individuals she has made a conscious effort to accept into her circle. Dutch has shaped her own destiny down to (what seems) the small detail of choosing a new name. We know where Dutch is from and we’ve been privy to the events which shaped and defined her. We understand who she is and why. We see her in all her badass glory but we also see her cry, admit vulnerability, panic, survive, recover. No one gets access to her body or her soul without her permission. Over the course of a season and a half, we have seen go from merc to something more by her own choice while never losing sight of her personal mission. Dutch is smart and resilient; she is also sentimental and kind. She’s willing to admit when she’s wrong. She loves, she hates. She is many things to many people but none of those single things or people defines her. Dutch is Dutch and she is the only person who could ever fill that role. Replacing her with another character would fundamentally alter the story. She lives, she breathes.

She is a strong female character.

Bobbi Draper (The Expanse): Those of you who have read The Expanse series thus far probably know where I’m going with this one and those of you who haven’t but are watching the SyFy show are in for a treat when Bobbi enters the fray next season. I’m not going to spoil any story details here but I do want to mention Bobbi as another example of a strong, female character. Like Dutch, one of Bobbi’s qualities is her utter badassery. She is a Martian Marine and if you’ve read the books or watched S1 of the show, you know how those Martian Marines handle pressure and how well they fight in every sort of battle from “massive space confrontations” to “hand to hand combat with monsters.” If you haven’t experienced either incarnation of The Expanse, the answer is: really, really well. When I first encountered Bobbi, I feared she was going to be the series’ token female soldier but the better I got to know her, the more it became obvious I had jumped to conclusions. Bobbi is a soldier and that is part of her being but she is so many other things. Bobbi is idealistic and practical all at once. She thinks very carefully before she acts whether it’s in regards to a job offer or a combat situation. She isn’t the typical, stoic, female warrior-type: she loves her planet, she loves the people she’s close to, her family. She is a diplomat. She’s impatient with some, tolerant with other. She likes to flirt. She’s proud of her heritage, her ethnicity. She loves her body even though it isn’t the typical female model but she’s reserved about who she shares it with.  She is smart as hell and she isn’t afraid to point out the faults in others but has no issue taking constructive criticism. She is confident about some things, less so about others, and when it comes to the welfare of the planet she serves, she’s downright softhearted. She is a friend, an advisor, a conscience. She, like Dutch, adapts, changes, becomes something else more than once without ever losing what is fundamental to Bobbi.

She is a strong female character.

It can be done, people!

Unfortunately, these two ladies are rare examples of well-crafted, fully-realized female characters (if you’re looking for more, I’d also recommend introducing yourself to Kia and Reza in Daniel Jose Olders Bone Street Rumba series). While there are certainly plenty of male characters who are one dimensional, it is their place in the story that makes them so rather than their gender and said gender defining them as other people’s tools both in literature and in life. We, as women, are so often “put in our place” in genre fiction that for a long time, being able to punch someone was an acceptable measure of “strength.”

I read a lot (check out the past few months’ Between The Bookends columns if you want to verify). The majority of what I read (including comics) is genre fiction and I can assure you true, strong female characters are few and far between. It doesn’t mean I don’t enjoy other books and the women in them, but the more I read, the more difficult it is to accept there aren’t more Dutches and more Bobbis in novels and comics. For me, for my daughter, for my son, and for all of you.

Here’s what needs to happen: characters like these need to become the norm and not the exception. When we notice something more old school, we need to speak up. We need to tell our kids, “No. This isn’t right. Women are so much more than this. We deserve to be more than this.”

We deserve to be real people.

So let’s compel them to include strong women in the sequels and everything that comes after. 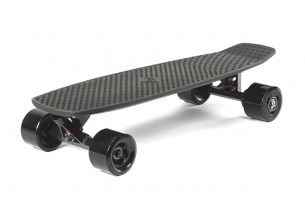 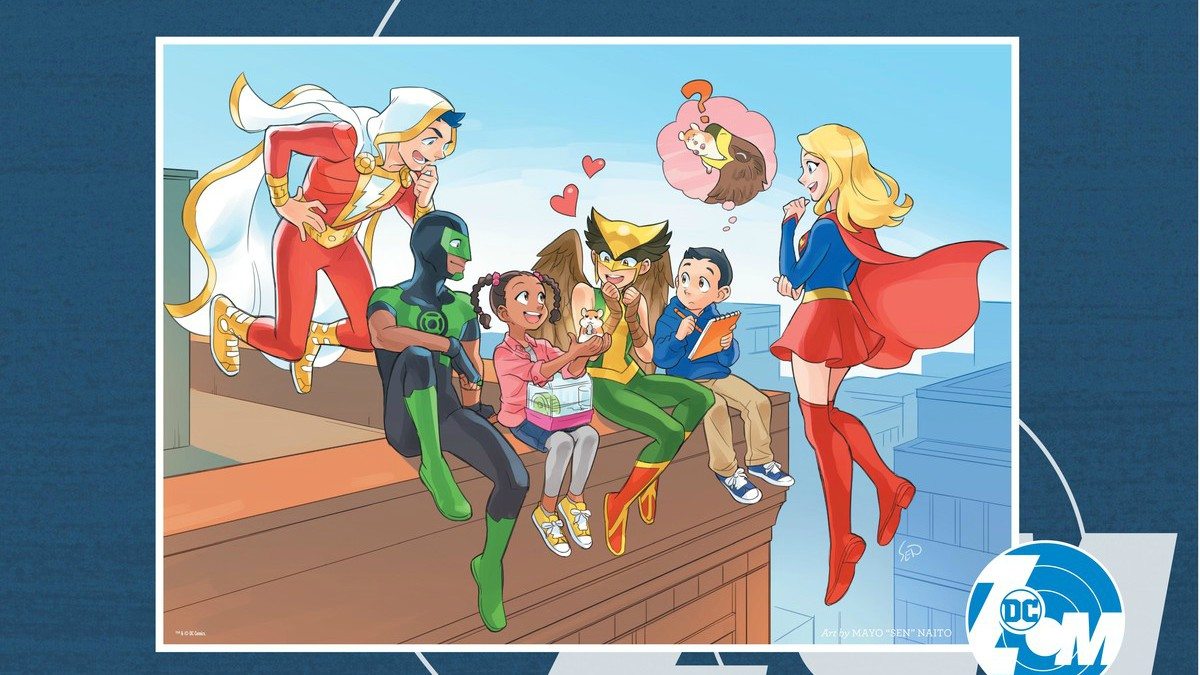 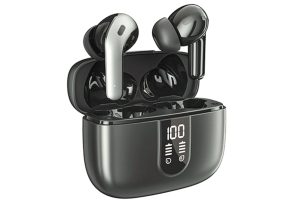