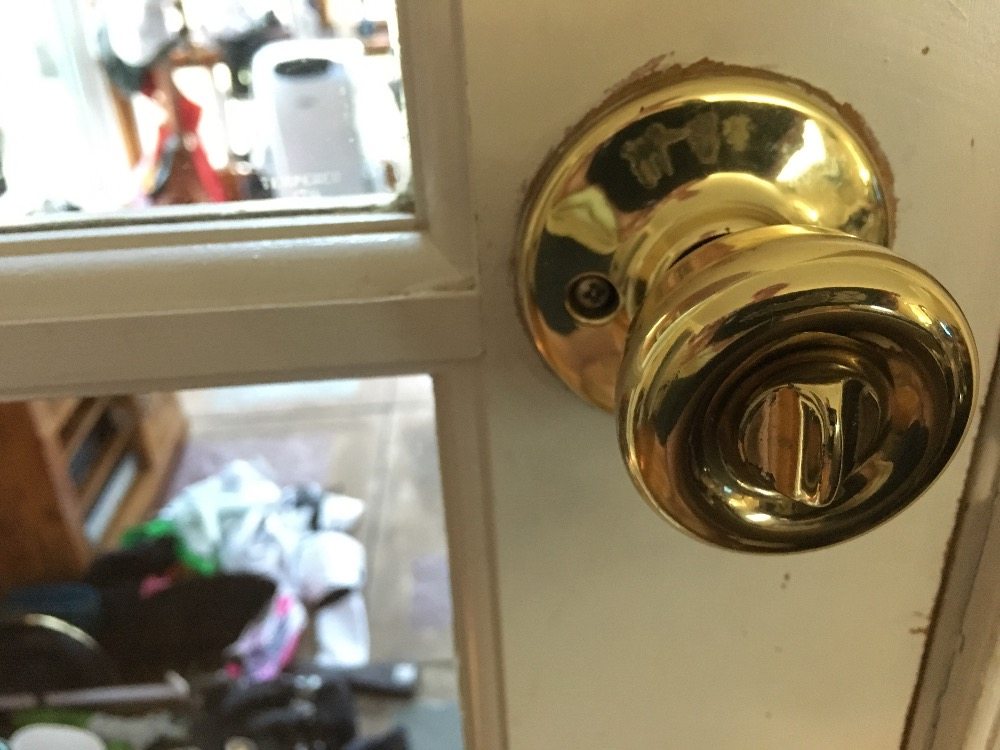 The first time I “Extreme Parented,” my son was 2. He was dawdling walking back to the car from the playground and wandering away from me. I walked ahead of him, got in the car, and started the engine. He freaked out.

The second time I “Extreme Parented”, my son was 3. We’d been swimming at the local indoor pool, and when I told him it was time to get out, he swam further away from me. Our normal Friday routine was an hour of swimming together, him taking his lesson while I changed, then us going to lunch. On this particular cold, February day, he refused to get out of the pool. I warned him that if I had to get in the pool with my clothing on, he’d be a sorry little kid. He swam further into the pool. I jumped in fully clothed, grabbed him, walked him out, drove us home, and sent him to his room for the rest of the day.

The third time I “Extreme Parented,” my son was five. We were at a playground, and he wouldn’t join me to go to the car. He stayed at the playground while I walked to the car. He ignored me. I got in the car, drove up the street half a block, went into the parking lot, and waited. He came screaming out of the playground a few minutes later.

The fourth time I “Extreme Parented,” my son was six. He had been mean to a friend at school, taking the side of the bully because he’d rather tease a friend than get teased, and the mom had texted me. I drove the mile to school breaking every speed limit in town. Squealed into the parking lot. Called my son to the office from his classroom and growled at him to never do that again. I hissed and growled. If fire could have spit from my mouth, it would have. I became Dragon Mom.

The fifth time I “Extreme Parented,” my son was seven. During a tantrum about a game, he called me very inappropriate names and started to poke me with a toy. I picked him up, carried him to the sunroom, and locked every door that would allow him back into the house. When he screamed an apology with tears streaming down his face, I refused to let him back in until we had both calmed down.*

My son is a strong-willed, extremely stubborn, bite-your-nose-to-spite-your-face kind of kid. In adulthood, this will prove well for him. He will successfully assert his own desires and be confident. He’d better not try to go corporate, though. I fear that will bode poorly for him (says she for whom corporate boded poorly).

Strong willed children test our boundaries as parents on a regular basis. They test our abilities to assert authority. They challenge us to be creative.

I often think back to the time when my son, at 2, lost every ounce of composure possible in a grocery store before Thanksgiving. He hit me, tantrumming, and I smacked him back, not hard, to get a rise out of him. He had already run away from me, causing me to chase him. All of this was Typical Two. Finally, I picked him up, left the groceries, texted my husband who was in the freezer aisle to go pay for them, and walked out. As my husband went to pay, he over heard the cashiers saying, “Some people just shouldn’t be allowed to have children.” He informed them that they were talking about his wife and son, left the groceries, and walked out. (In his defense, he only told me about this because I pushed him to tell me.)

That was the day that changed me, I know it was. I remember coming home and typing on Facebook a post something to the effect that “we cannot be defined by the behaviors of others, only our reaction to them. Children are people with their own minds.” That is how I have treated my parenting for the last five years.

These are the things they don’t tell you in the prenatal parenting classes or child rearing classes. Those classes and all of those books taught me to parent with love, to set boundaries, and to encourage with rewards. I do all of those things, honest. Cross my heart, and kiss my elbow.

Outsiders looking in probably view me as a psycho mom. Tires squealing or dripping wet, inevitably with a child screaming. I look unhinged, unbalanced, out of control. They probably think that I am unfit to raise a child. To them? I say, resoundingly, “*!#$ you.”

Because you see, if you have an extreme child, the child who will say, “No, I don’t care if you take that favorite toy away, I didn’t like it anyway” just to keep you from feeling you’ve made an impact, you are forced to be a person you never thought you would be.

Extreme Parenting is the result of desperation. It is the result of needing to ensure that my son learns boundaries, authority, and respect. He knows that when I tell him a consequence, that the consequence will occur. I do not threaten lightly. I do not ever threaten something I’m not willing to do. If there is one thing in seven years that my son has learned, it is that when mom says she’s going to do A Thing, she does A Thing. For better or, in many cases, for worse.

Extreme Parenting both is and isn’t a choice. That’s what people have to understand.

I wasn’t given a choice about my child’s personality. I mean, not that I don’t love him with every breath in my body, but no one asked me, “Do you want the compliant-follows-your-directions kid or the kid who’s going to test every boundary?” I’m pretty convinced that I’d have answered the compliant kid. I mean, life would be easier. I wouldn’t look like a psycho to the outside world. I wouldn’t constantly question whether locking him out of 90% of the house or jumping in the pool fully clothed was going to psychologically damage him. I’d probably be saving more for college instead of the inevitable therapy fund he’s going to need.

I do have a choice about how I respond to my son. I can let him get his way and never learn lessons just because I’m afraid.

I can Extreme Parent. I can make sure that in the same way he pushes boundaries, I push right back with an equally iron will. I can make sure that he knows that whatever outlandish thing he decides to do, he will be presented with an equally outlandish response and consequence. I can ensure that I meet his strong personality with one equally strong. I cannot control my son’s actions, but I can control my responses to them.

So, for those parents with Extreme Children, I give you Extreme Respect for your Extreme Parenting.

* In the interest of honesty, before I posted these stories, I spoke to my son about whether it would be ok. I made sure to gain his informed consent and permission as follows:

How To Frame Your Fandom