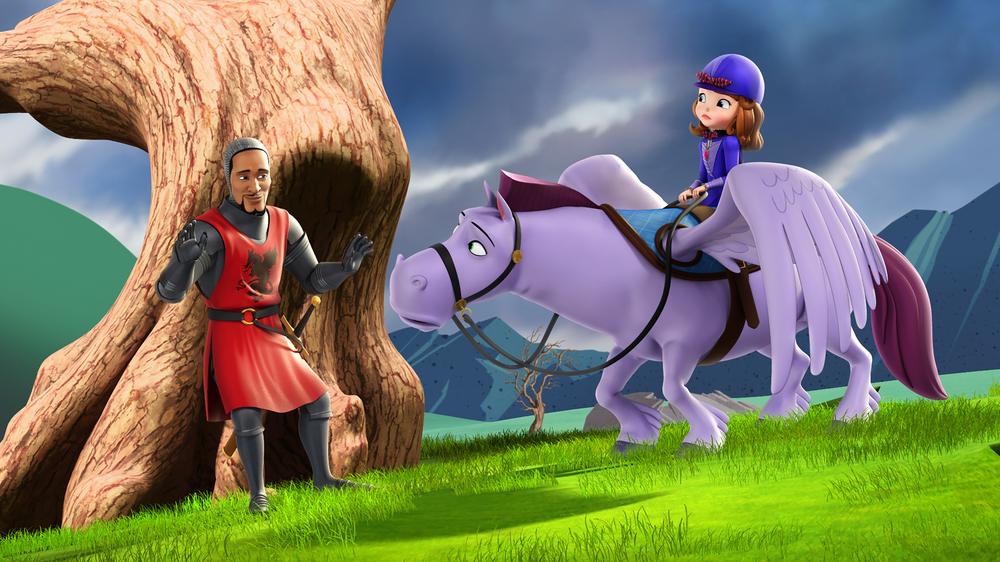 We are a big Sofia the First family. It is actually my husband Mark who has really been into the show. I know a lot of programming about princesses wouldn’t seem that appealing but Sofia is different. The arc that both my five-year-old and my husband follow closely is the Secret Library. Sofia has been given a key by her Aunt Tilly. This opens up a library to magical adventures that test Sofia and bring in favorite friends and princesses from the entire Disney universe. Mark has commented that it reminds him a lot of his Dungeons and Dragons campaigns.

Our friends at the Disney Channel sent me an exclusive clips and photos from the upcoming episode “The Secret Library: The Tale of the Noble Knight” which guest stars Blair Underwood (ABC’s Marvel’s Agents of S.H.I.E.L.D.) as a knight named Sir Jaxon. We are so excited to share news about this upcoming July episode and hope you are excited for this exclusive update as well.

In “The Secret Library: The Tale of the Noble Knight,” Sofia visits her secret library and learns of a story about two knights who are each in search of the magical Ice Fire Shield. Sofia sets out to help the knight who she believes is the noble knight that the book is referring to, but in the process, begins to realize that the true noble knight may not be who she originally thought. 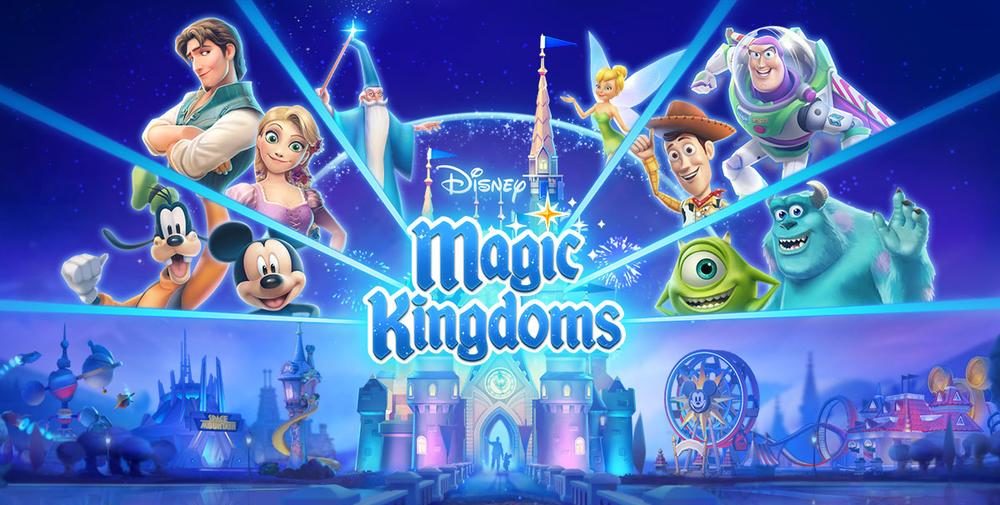 Grumpy Catbus is Out of Service

13 thoughts on “Exclusive ‘Sofia the First’: The Tale of the Noble Knight”