Women have long decried the breast-baring, rape-indulgent, fridging Game of Thrones narratives. As the complaints piled up, the viewers in my various social network feeds backed away.

I stayed. And after the first episode of this season, I’m glad I did.

Physical strength combined with an emotional stoicism bordering on coldness often defines the Strong Female Hero. By losing their empathy, these female characters–Katniss being my particular bugbear–defy the traditional notion of nurturing, emotional feminine to become a strong, vaguely “masculine” character. Their strength is defined less in terms of them being women and more in terms of them being, well, more like dudes with boobs.

“The Red Woman” not only focused on the female characters, but it highlighted multifaceted representations of strength. In this one hour of television, GoT created a foundation for a non-male-gaze-centric female focus. 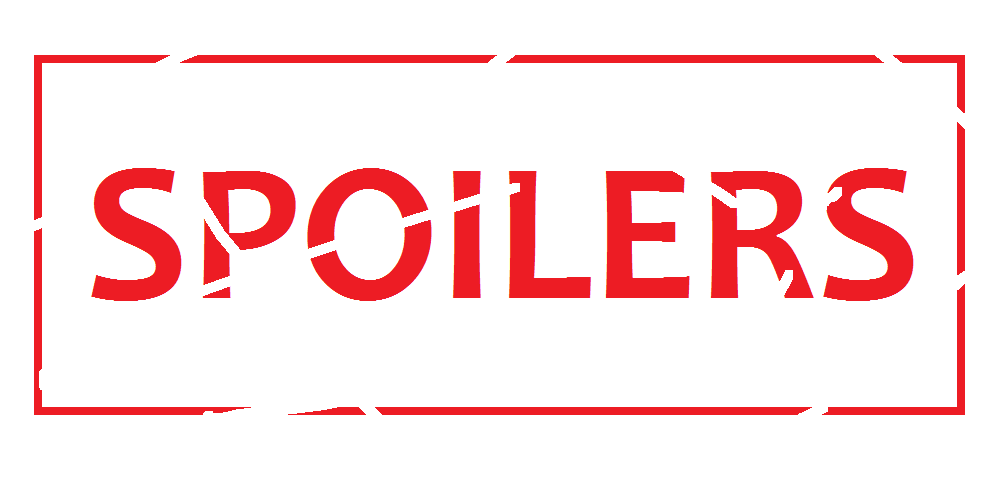 Strength of Body: Traditional narratives of feminine physical strength run parallel to a sense of coldness and sense of purpose. Ellaria Sand and her Sand Snakes, complete with their predatory natures, exhibit the traditional sense of emotionally cold women who can physically win in battle. As the Sand Snakes brutally kill their brother, they bicker over who is hogging all the fun. Meanwhile, Brienne kicks a whole lot of Ramsay minion heinie. Watching her slice open that last throat was a moment of beauty. Brienne saves Sansa because of her emotional devotion to Catelyn and her desire to be a knight of honor. This promise and its emotional currency negate that “strong but emotionally remote” female heroine to an extent. However, by devoting herself fully to her mission, she has embodied much of the “physically strong but emotionally distant” attitude with which strong women are often portrayed.

Strength from Destiny Fulfillment: Let’s just all take a moment to honor the knighting of Brienne of Tarth and the vows said between Sansa and Brienne. No television moment in the last year has given me such a sense of satisfaction. Brienne fulfills her promise and manages to unlock her ultimate achievement. Sansa transforms into the regal figure she has sought to be her whole life. Both have a moment of insecurity in their roles. As Sansa stumbles over the vow, searching for the words “meat and mead,” she barely maintains her composure. Brienne kneels before her, almost equally unsure of how the relationship will evolve. In that moment, both of them exude a strength of purpose despite lacking confidence in their newfound power dynamic.

Strength from Humility: Although humility a narratively forced submission, it can also be seen as a way to grow a character. Cersei and Arya act as the poster women for the pride that goeth before their falls. In fact, their hubris turned them into predictable, one-dimensional characters. Arya embodied the plucky tomboy railing against the patriarchal gender norm. Cersei embodied the sexual shrew who manipulates the patriarchal gender norm to her advantage. However, both of these female characters had gotten to the point of being smug. The humility that both are being forced to face in the current storyline means that they will be able to grow and show a deeper sense of character. Already, we see that the death of Joffrey was less to her than the death of her daughter, who was pure and good from the moment she was born. This death of pure innocence and goodness humbles the “evil queen” of our story. Arya struggles with blindness both physically and emotionally. Her blindness to her smallness in the larger world has led to her physical blindness. With the introduction of humility, both these female caricatures will be able to evolve into more nuanced expressions of female power instead of simply stereotypes of male-imagined female power.

Strength from Fear Combined with Bravado: Often, the strong female character placed in a submissive position is not allowed to show her emotional fear lest she be considered weak. In most narratives, the story follows “woman is scared,” “woman acts brave,” “woman’s fake bravery tricks men into thinking she’s not scared,” “woman admits later that she was scared as hell.” In “The Red Woman,” both Margaery and Daenerys find themselves captured by men who threaten them specifically for being strong women. Margaery finds herself captured, nearly tortured, and forced to cower before a man. Daenerys finds herself captured, bound, and forced to listen to men speak about their plans to rape her. Both women refuse to capitulate to their captors. Margaery defies both the creepy nun and the misogynistic, power hungry priest. Yet, in doing so, she also physically cowers in the corner, admitting to her fear while simultaneously exhibiting bravado. Dani stands before Khal Moro defiantly listing her many designations. Her eyes and the slight shaking of her shoulders portray her obvious sense of fear. Although both women challenge authority while in weak positions, they also admit to their fear. By combining fear with bravado, Dani and Margaery are ultimately stronger female characters for being realistic since normal people in their positions would unable to hide their fear and horror.

Strength by Subverting the Male Gaze: Here’s the deal. The titular Red Woman, Melisandre, uses her sex appeal to get what she wants from men, not much differently than Cersei. Honestly, as a woman, I particularly enjoy the manner through which women essentially dupe some of these not-particularly-nice men by making them think with the tiny brain as opposed to the bigger brain. If we’re going to have narratives in which the men torture and rape women well, by golly, I will gleefully watch women lure men into evil deeds while using their sexuality. Melisandre’s Big Reveal at the end of the episode entirely subverted the male gaze, establishing a desexualized female power. Watching the episode, I turned to Mister and said, “Well, it only took them -squinting to look at time on episode clock- 38 minutes to get to boobs.” I yawned slightly watching as Melisandre opened her cloak wide. Her perfect breasts and stomach and vagina were displayed prominently in the middle of the screen. Slowly, however, her body changed. Her hair turned white. Her face wrinkled. Her body pooched out. Her breasts sagged. The “male gaze” (as opposed to “all men”) that had been objectifying the perfect body now dreaded what it saw. In that moment, Melisandre’s power was reinvented. She falsified a body that she knew would be able to manipulate men by preying on their base nature. Her power lies within her body as opposed to being her body. This subversion of the trope beautifully rejected everything about the sexualization of women in Game of Thrones that can be viewed as problematic.

As women gain more representation in media, we demand better of that representation.We have tired of the scraps given to us. We have tired of the one-dimensional female character whose strength lies only in her ability to beat the bejeepers out of some monster while holding friends and family at arm’s length ostensibly to protect them. We want our female characters to represent the depth of character that we see in ourselves. “The Red Woman” provided us this diversity. 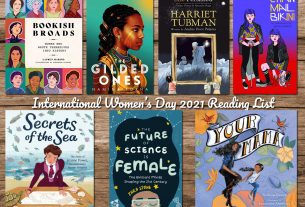