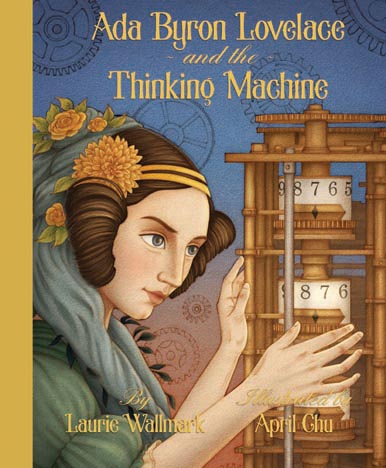 I have to admit that when I first heard the name of Ada Lovelace, I had to look her up. When girls and women had few options outside the home, Ada followed her dreams, studied mathematics and became the world’s first computer programmer.

It’s awesome to see so many women who’ve made vast contributions to the world finally coming to light. And it’s even more awesome that my friend, Laurie Wallmark, got to tell her story in Ada Byron Lovelace and the Thinking Machine.

In honor of the book’s release, Laure composed an acrostic poem to Ada:

A proper Victorian gentlewoman,
Determined to become
A professional mathematician.

Lady Ada Lovelace,
Of noble birth, a
Visionary,
Excited by the marvels of the Industrial Age.
Lord Byron’s daughter,
Appreciator of technology, the world’s first
Computer programmer and an
Exceptional mathematician.

Laurie  is one of my oldest friends in NJSCBWI (the New Jersey chapter of the Society of Children’s Book Writers and Illustrators). Our resident technical wizard, Laurie maintains the chapter website and builds the online forms that make registering for events and workshops so easy for our membership. 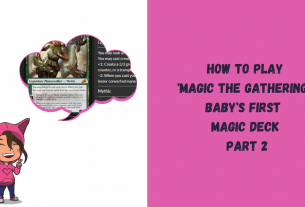 “The Curse of the Brimstone Contract:” Part 4 of the Steampunk Adventure

1 thought on “An Acrostic Poem In Honor of Ada Lovelace”