Welcome to our weekly guest blog for science fiction authors, Geek Speaks…Fiction, where writers geek out about what makes them happy.

Space opera fans, we’ve got a treat for you this week! Christie Meierz is the award winning, best selling author of the Tolari Cycle, novels of intrigue, suspense, and romance set in the future amongst the stars. Today, she joins us to tell us what made her geek out while writing her new release, Farryn’s War, the first book in a new series!

She will also be hosting a Facebook release party for Farryn’s War on Thursday, September 24. GeekMoms Corrina Lawson and Fran Wilde will be guests, and books and other prizes will be up for grabs.

I’ve been an astronomy geek since the age of seven, when my mother bought a coffee table book on astronomy with a big color picture of the Orion nebula on the dust jacket. I picked it up for the pictures… and stayed for the math. I had just learned multiplication and division, and somehow never learned that girls aren’t supposed to be good at math. I spent a very happy afternoon working out the distances from the sun to each of the planets. In light-minutes. And light-hours.

A half century later, my latest book, Farryn’s War, required me to know the distances between Beta Hydri (Tolar), Tau Ceti (Britannia and Tau Ceti Station), 61 Cygni (Far India), and our sun, Sol, so I could work out travel times, given my Sooper Sekrit interstellar velocities.

Here’s a secret I will share, though: when I was writing The Marann, I thought the military speed I’d chosen was Warp 6. I was wrong, it turns out (always triple-check information you gather from the internet!), and Earth Fleet ships actually travel much faster than that, but it’s set in the canon now.

There are sites on the internet that tell you these distances. Do I use those sites? Well… sorta. You’ll get a manageable number of results if you ask the Internet Stellar Database to list the stars within about 25 light years of Beta Hydri, for example, and that covers most of the territory I write about.

I still like to look up the galactic coordinates of the stars in question, though, and plug those numbers into the Pythagorean Theorem, and then figure out if a fast ship starts from here and a slow ship starts from there, which ship gets to a particular destination first, and how far ahead of the other–

I geek out just from describing what geeks me out. Where’s a chalkboard when you need one?

Of course, in the way of these things, what you see in the novel itself is just the tip of the research iceberg–and that’s as it should be. After all, Farryn’s War is a novel, not an astronomy textbook. Hours of playing with numbers gets distilled into a dark mutter about slow, low-bid starship engines, or a boring shuttle ride.
I sure had fun, though!

For the interested, here’s the shortlist of the sites I use most:

Internet Stellar Database (http://www.stellar-database.com/) This page can distract me for hours, despite its plaintext look and feel. Everything you need to know about all the interesting stars within 75 light-years of Earth, including where the star’s habitable zone would be, if any.

Wikipedia’s List
This is a goldmine, in the form of a table. Planets most likely to be Earthlike have helpful green labels under the hClass column.

NASA Exoplanet Archive
Really hardcore, but everything is here. Everything.

Note that Beta Hydri, the star of the Tolari homeworld, isn’t on either of those exoplanet lists. That’s because Tolar…
…has been terraformed.

Which is all, my loves, that I will currently say about that!

You can find out more about Christie Meierz’s galactic stories at her website,

Uptown Downstairs Abbey: A Brilliant Spoof of a Captivating Show 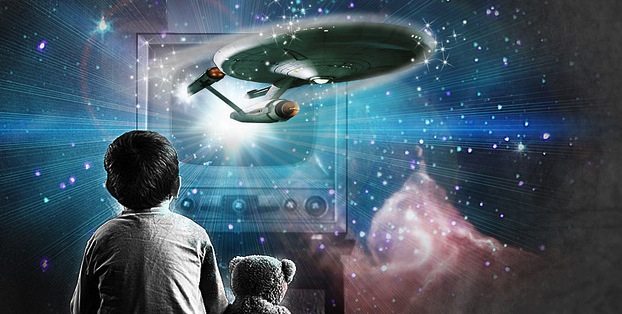 Half-Way Through Next Generation 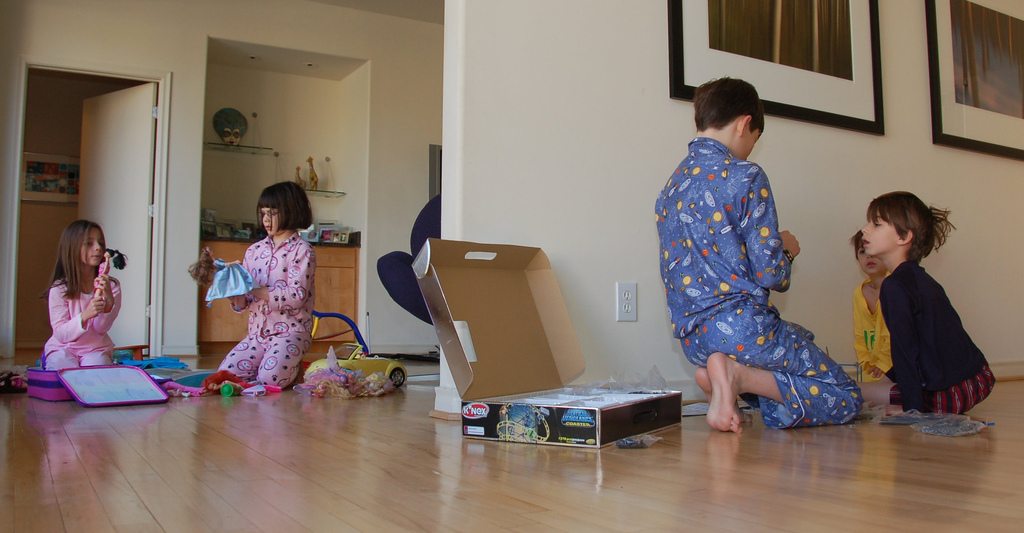 Boys vs. Girls: What’s In Your Toy Chest?