A few weeks ago, I was able to attend Manchester Comic Con for the fourth time. Since its inception in 2011, the con has continued to grow, expanding both in space and time, giving it hugely increased floorspace and a second day.

As one of the largest conventions in the north of England, the con attracts huge crowds and even with the extra space, the con floor remains packed out. I had debated bringing my five year old along this year for the first time, however after seeing the Saturday crowds I opted against it, choosing to introduce him to the convention world at a smaller local show instead.

This year’s Expo suffered many of the same minor issues as previous shows. However vast improvements have been made.

No on-the-door tickets were available on the Saturday which prevented people queueing for hours outside the venue in poor weather–an issue in previous years–in the hopes of getting inside.

This did, however, create one of the longest queues I have ever seen for general admission: one which stretched out of the venue, across the courtyard, over a street, and most of the way around the next block, at the time I arrived. Regardless of its length, the fact that the queue was composed only of those with pre-purchased tickets meant it moved quickly. Two friends who joined the end of the line at the time it stretched around the block reported it took only 45 minutes before they were inside.

One of my personal gripes with the show was the simple lack of activities. The main stage hosted only a few talks per day alongside the daily cosplay masquerade, and the only other scheduled events were Robots: Live battles.

This year The Victorian Steampunk Society were in attendance with their own events schedule, but even this addition was not enough to really fill two days. I spent some time testing out board games over at the Esdevium Games stand which filled several hours, but even then I found myself ready to leave by early afternoon on Sunday (having left early on Saturday too) because there were only so many times I could walk around the same merchandise stalls.

I love Manchester Expo, and having spoken to many regular con attendees, it is a favorite for a lot of the UK geek crowd. Despite its growing size, the con retains a friendly small-show atmosphere and has a great mix of stalls both selling merchandise and for artists over in the Comics Village. I’m already looking forward to bringing my son.

However, I do wish there was simply more to do than just walk around or meet up with friends. While guests are not everything, it is disheartening to see the same company’s London show attracting huge guest stars like Gillian Anderson, Felicia Day, John Noble, and members of the Agents of S.H.I.E.L.D. cast, while Manchester gets Sylvester McCoy and two of the cast of Arrow.

When the highlight of the weekend’s main stage schedule is a world exclusive preview of an extra from the Robot Overlords Blu-ray–a film that (tragically, it’s actually pretty good) almost nobody went to see–it really suggests a need to try to reach a little higher. Reaching higher has been one of the things the show organizers have been great at. Every year, Manchester Comic Con has grown and improved. I hope it continues to do so. In the meantime enjoy a look at some of the amazing cosplay for this year’s show. 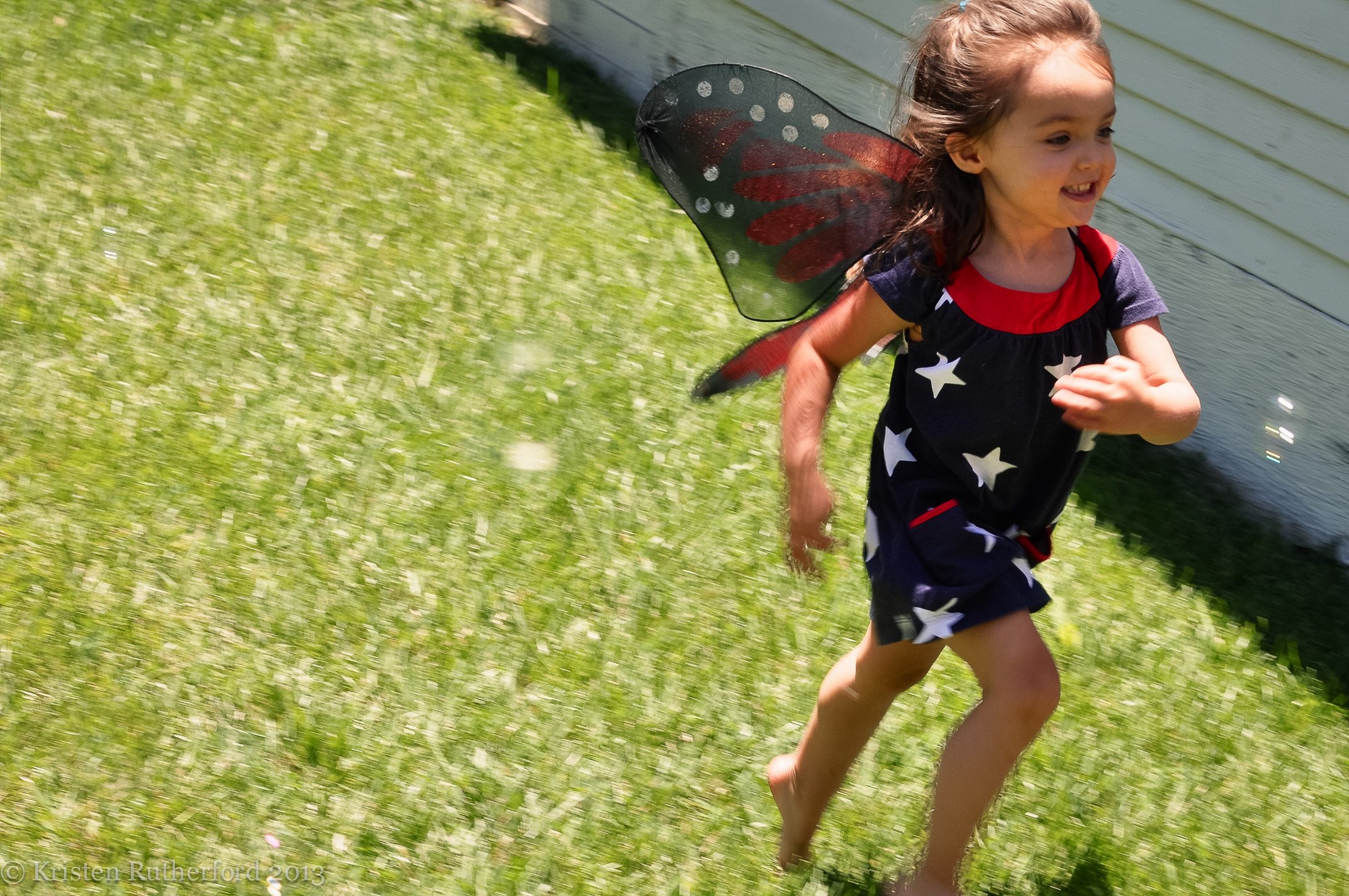 5 Ways to Make Your Preschooler's Life a Touch More Magical