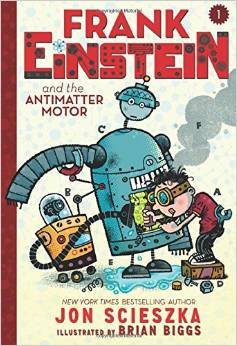 PBS Kids has been on a roll with phenomenal new kids programming, including two favorites in our house, Peg Plus Cat and Odd Squad. The two shows, which focus on early math and problem-solving skills with a cast of memorable characters, recently released companion apps to get young kids practicing those skills while having fun. (Gasp! Math can be fun!)

Peg Plus Cat: The Tree Problem

Oh that Cat, always getting stuck in a tree! The Tree Problem feels just like a Peg Plus Cat episode, starring your child as Cat’s only hope to get down from the tree. With the voices of Peg and Cat guiding kids along the way, the playful pairs’ lovable personalities jump seamlessly from the show to the iPad to keep kids grinning and playing.

30 levels across 6 familiar settings from Peg Plus Cat put kids’ spatial skills to the test as they make just the right path to navigate Cat to Peg. While slightly repetitive, each level adds a little more to the challenge to keep kids ages 3-6 motivated to solve the problem. If Cat’s antics always makes your kid giggle, this app will easily do the same.

Something very odd has happened! A blob has escaped from Agent Oscar’s lab and broken into pieces, and kids have to use all the math tools at their disposal to capture each one. Your little agent will use addition, subtraction, multiplication, and division across 60 levels to solve puzzles and get the blobs back to the lab.

Kids ages 5-8 who love games like Where’s My Water? will get a kick out of flexing their mental muscles to solve the problems and get those blue blobs moving in the right direction. My six-year-old needed a little help to get the hang of the game, but then she was off and blobbing on her own.

The app even comes with videos starring your favorite Odd Squad characters and music from the show, making your kid feel like they’re part of the team.