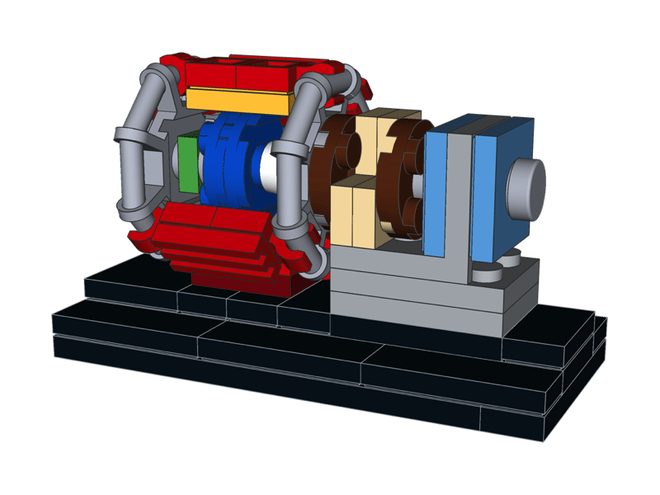 Whatever your level of interest in particle physics, you have to admit, the Large Hadron Collider is just cool. This is the new frontier in a way that the moon was for previous generations. In the way that the edge of the world was for Pythagoras. This is the kind of thing that humanity is meant to do. 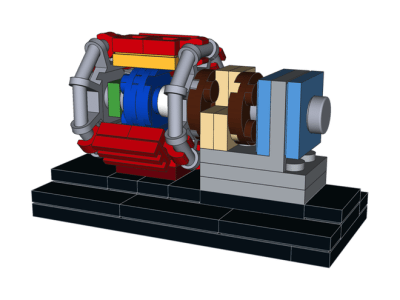 Of course, humanity is also meant to play with Lego, just because. So it is with great glee that I urge you to vote for the LHC kit at Lego Ideas. That’s right, a LHC kit made of Lego bricks. Could you get any more technical? The idea only needs to get 10,000 supporters to be reviewed by the Lego content team, so come on GeekMoms, let’s rally!

With 10,000 supporters, the project enters the LEGO review phase. The review board consists of set designers and marketing representatives. The project will then be evaluated according to Lego review criteria, following which the board will hand pick the few projects that will become new LEGO Ideas sets. Lego guarantees that every project in review gets a fair shot.

The next step is simple. Projects that are selected during the LEGO Review phase will go into production. That’s it. The originating designer will be allowed to give their input to the professional LEGO designers, who will create the final set. Then it goes to the factory, and then is shipped around the world and released for sale. The original designer gets written credit, a financial share in the project, and the joy of seeing their finished product for sale.

The designer, Nathan Readioff, is a PhD student at the University of Liverpool in England. He is currently based at CERN and working on the real ATLAS detector where he is studying the Higgs Boson. This is as real a deal as you can get.

This is the kind of kit that motivates kids–it brings science to life in a tangible way. Let them get their hands on their own LHC, feed their imagination, and who knows what the next generation of physicists will come up with.

Can’t wait for the kit to go through this process? The plans are available on the Build-Your-Own-Particle-Detector website. You just have to supply your own building materials. There is a fully comprehensive parts list to go along with the plans.

Exclusive Interview: CEO Craig Zucker on the Demise of Buckyballs