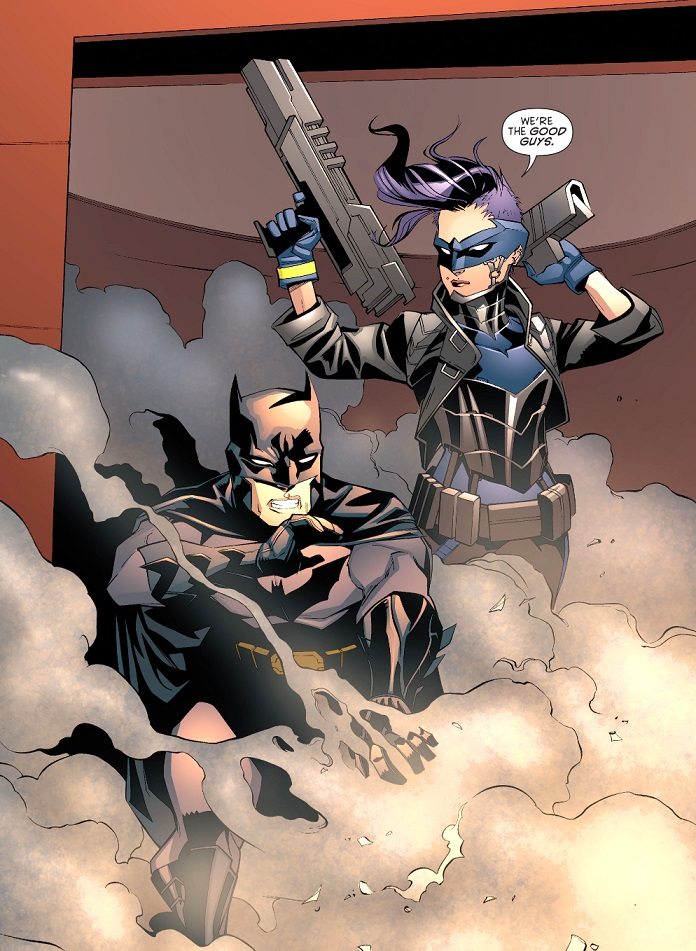 It’s no secret that I’m utterly disenchanted with the current status of the Wonder Woman, which prompted me to write “DC Doesn’t Want a Feminist Wonder Woman” at GeekDad.

We’re just two issues into the current run by David and Meredith Finch and it already seems a disaster, from the ridiculous cheesecake shots to a Diana who seems whiny, to the resurrection of SPOILERS! Donna Troy (Wonder Girl) as a naked zombie enemy of Wonder Woman.

Scott Snyder, currently DC’s most prominent writer and one of its best, has made no secret of his desire to write Wonder Woman. So, when I interviewed Snyder last week in connection with his creator-owned title from Image, Wytches, I couldn’t resist asking just when that might happen.

“Wonder Woman is 100 percent the character I want to do next at DC,” Snyder said. He said he already had a pitch for Wonder Woman, formulated a few months ago, but lacked the bandwidth at that time to go forward.

“To do Wonder Woman, I need to get ahead on Batman scripts,” he said, pointing to his workload with that series, and with his writing of Vertigo’s American Vampire and Image’s Wytches. “My goal is to use Convergence to get ahead, so I can do either Wonder Woman or a Wonder Woman book of some sort.”

Convergence is DC’s event that turns the clock back to some of DC’s most popular eras and is designed to cover two months this spring–the time DC needs to move its offices to the West Coast. It’s been widely speculated that DC might once again reboot or reconfigure its comic universe once the regular books are back after the break, especially with the Futures End weekly comic hinting at big in-universe changes.

Why would I consider Snyder writing Wonder Woman, perhaps by the spring, excellent news?

Because Snyder has consistently written excellent female characters, from his own creation of Bluebird to bringing back the much-beloved Stephanie Brown to DC Comics and even reintroducing Julia Pennyworth, Alfred’s long-lost daughter, to Gotham.

He also gave a prominent role to Lois Lane in his Superman:Unchained stories this year, a significant change from how DC had treated Lois since the new 52 reboot three-and-a-half years ago.

That reboot dissolved the Superman/Lois Lane marriage and essentially had sidelined Lois as a character, a move that seemed designed to make Superman more “relatable,” but instead managed to remove something essential from the Superman mythos.

Can Snyder similarly revitalize the Amazon Princess and her story verse?

He’s the writer best positioned at DC to try.

Fund This! Piper: A Minecraft Toolbox for Budding Engineers 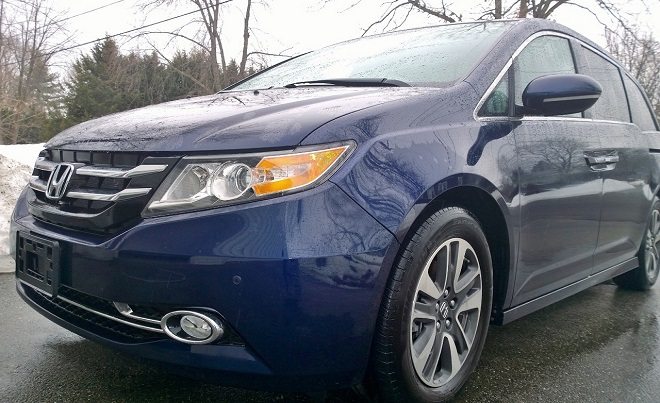 The 2014 Honda Odyssey Had Me At Built-In Vacuum

3 thoughts on “How Soon Will Scott Snyder Write Wonder Woman?”