Four months! That’s how long I’ve been back playing D&D at the weekly Encounters session at Titan Games and Comics in Atlanta. My lowly level 1 sorcerer has survived and grown in power — he’s currently level 3 but has enough XP to hit level 4 with an extended rest. More spells! More Sorcery Points! And a big decision — +1 to two Ability Scores or pick a feat? Decisions, decisions…

If you’re only now finding this session report and want to catch up on all the action, I’m going to include links below to my reports for sessions 1 to 15. (Note: I originally stopped reporting after session 10, but I had enough requests from readers asking me to please continue… so sessions 11-15 were summarized in a single post.)

We’re down to two more sessions after this to wrap up Chapter 3 of the Hoard of the Dragon Queen adventure. I thought this would be it for a while, but our game coordinator, Topher, recently took a vote and the majority of players chose to continue with the story and proceed to a Chapter 4 which I believe will allow characters to move beyond level 4. (We have been told that for Adventurers League, we would be limited to level 4 characters.) Interestingly, the next phase of the story, Rise of Tiamat, is for characters of level 8+… so this should allow us to continue to play with our current characters and maybe take them into the Tiamat adventure.

Read the rest of James Floyd Kelly’s post at GeekDad. 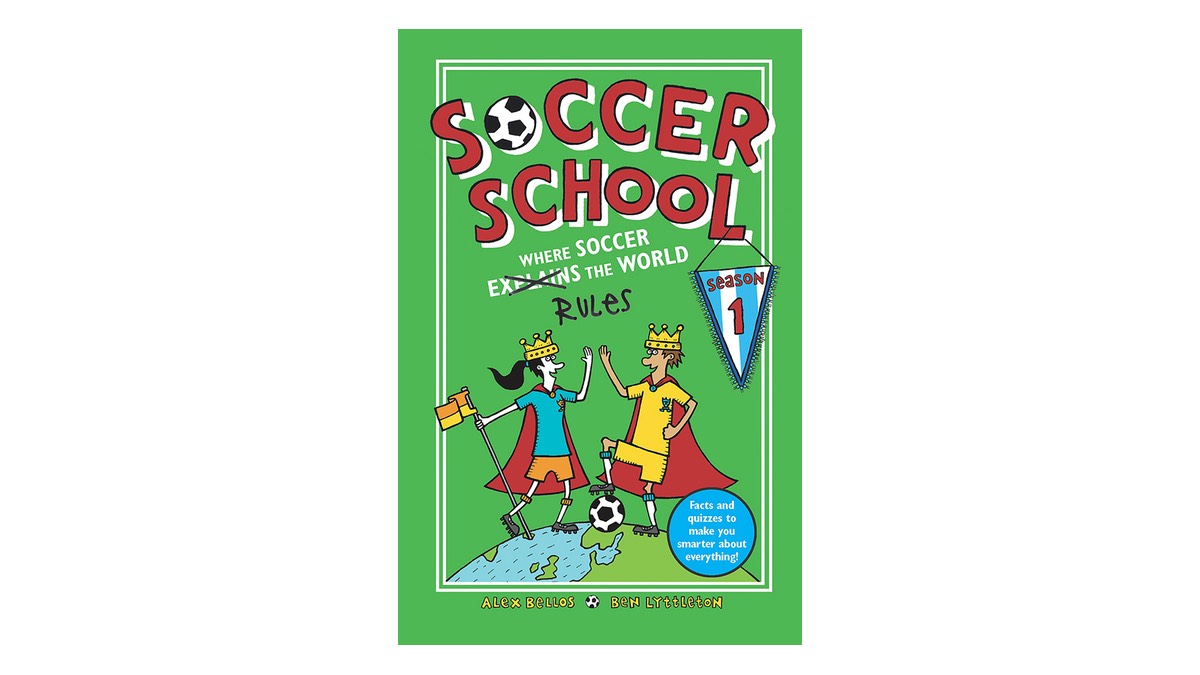