Three years ago, First Second’s gorgeous Nursery Rhyme Comics knocked my socks off. The award-winning graphic novel imprint followed that tome with the equally delightful Fairy Tale Comics, and now I’m thrilled to learn that they’ve got a new collection in the works: Fable Comics. Like its predecessors, this comics-style anthology will feature short adaptations of classic tales illustrated by 17 different cartoonists, including Jaime Hernandez, Vera Brosgol, and George O’Connor.

I’m excited to share an exclusive peek at one of the fables, Aesop’s beloved tale of “The Town Mouse and the Country Mouse,” adapted and drawn by Tom Gauld. Below it, you’ll find a short Q&A with Fable Comics editor Chris Duffy, who shares a look behind the scenes.

Melissa Wiley: Chris, thanks for chatting with me! What was your source material for the fables, and how did you select which fables to include in the book? Did the artists choose or was that your call as editor?

Chris Duffy: I read a public domain collection of Aesop fables, “Aesop’s Fables,” translated and edited by Vernon Jones. (I got it off gutenberg.org, and also bought a copy published by Barnes & Noble to read in bed.) As I went, I made note of the fables that were famous, the ones that made me laugh, and the ones that seemed visually interesting…or that I just liked because they were unusual or arresting! Then, I just looked at the list and made a tentative lineup that seemed like a good mix, without too many overlaps in story, moral, or animals. (Though, you know, you can’t do an Aesop book without a bunch of crows, foxes, and mice…)

Then, I read a few collections of international fables and got a bead on a few good ones. The plan all along—with this book and the other books in this informal series—was to have a book that feels both familiar (hence getting the famous ones in) and new (hence the less known from Aesop and other sources). The “comics” angle also contributes to the “new” angle, of course. We want people who buy it to get “Grasshopper and the Ants,” “The Hare and the Tortoise,” and “The Town Mouse and the Country Mouse,” so that it feels like a book of fables you could give to a child who didn’t know them all. Or to a kid who can enjoy seeing familiar stories adapted into comics. But then there are also “The Dolphin, The Whale, and the Sprat,” “The Demon, the Thief, and the Hermit,” and “The Frogs Who Desired a King” to take you deeper into the world o’ fables.

So, yes, I made the initial selections, but it was usually fine when a cartoonist wanted to choose their own, which happened a few times. Eleanor Davis wanted to do “The Old Man and Death;” Shelli Paroline and Braden Lamb pitched an adaptation of “The Thief and the Watchdog;” and Mark Newgarden pretty much said he was born to adapt Ambrose Bierce’s “Man and Wart.” All of those turned out terrific!

MW: Well, now I’m dying to find out what the deal is with “The Dolphin, the Whale, and the Sprat.” That one is new to me! Next question: Did anyone come up with a take that completely changed the way you looked at a given fable?

CD: This sounds like BS, but pretty much all of them did. James Kochalka’s “The Fox and the Grapes” has a jetpack in it. R. Sikoryka’s “The Lion and the Mouse” looks like a George Herriman Krazy Kat comic. Jennifer L. Meyer’s “The Fox and the Crow” involves a cheese fair. These were not things I saw in my mind’s eye while plowing through Aesop. Three comics, though, were very close to the original fables and yet still feel fresh because of the skill of the cartoonists: Jaime Hernandez’s “The Boy Who Cried Wolf,” Tom Gauld’s “The Town Mouse and the Country Mouse,” and R. O. Blechman’s “The North Wind and the Sun.”

MW: Do you have a favorite edition of Aesop’s Fables from your childhood? (I’m partial to the Milo Winter.)

CD: I don’t remember reading any single volume of fables—though they popped up in lots of books I read at home and in school. And in SRA, I think. Did you have those? Probably my most vivid childhood memories of a fable comes from a Bugs Bunny cartoon that riffs on “The Hare and the Tortoise.” I believe the tortoise had a rocket engine under his shell and a Mortimer Snerd-way of speaking. Come to think of it, most of my memories of fables come from old animated cartoons, including the very funny “Aesop and Son” from the Bullwinkle show. I put off watching those for this book. They are so good, it would have been hard not to be overly influenced.

MW: Since I based one of my early readers on the fable of “The Fox and the Crow,” obviously I’m partial to that one. But my other favorite fable is the one where all the dogs try to drink up the river. (Did that one make it into the book?) How about you—what are your favorites?

CD: That’s a good one! It didn’t end up in the book, but choosing was tough. There are many cool fables to choose from, from Aesop and also from the Indian Panchatantra—and obviously a zillion other sources. And we could only use 28! An Aesop fable I love but that no artist wanted to draw (sob) was “The Mountains in Labor,” where a mountain shaking and rumbling and terrifying a populace—who are convinced that the mountain is giving birth. In the end, a hole opens up and a tiny mouse crawls out. The moral is something like, “Sometimes a big build up means not such a big payoff.”

One that I’ve always loved is “The Crow and the Pitcher” because of the elegance of the crow’s solution. British cartoonist Simone Lia turned that into a story not just about the crow, but about his not very bright friends too—it’s a charmer! And Sophie Goldstein—a great young cartoonist to keep your eye on—did a very funny and gorgeous adaptation of a Ugandan fable about a leopard using drums to trick his prey to come to him. I love that fable for having a real live punch line at the end. I won’t spoil it.

MW: Thanks, Chris! Can’t wait until this one hits the shelves!

Revved Up for the ‘CARtoons Magazine’ Revival 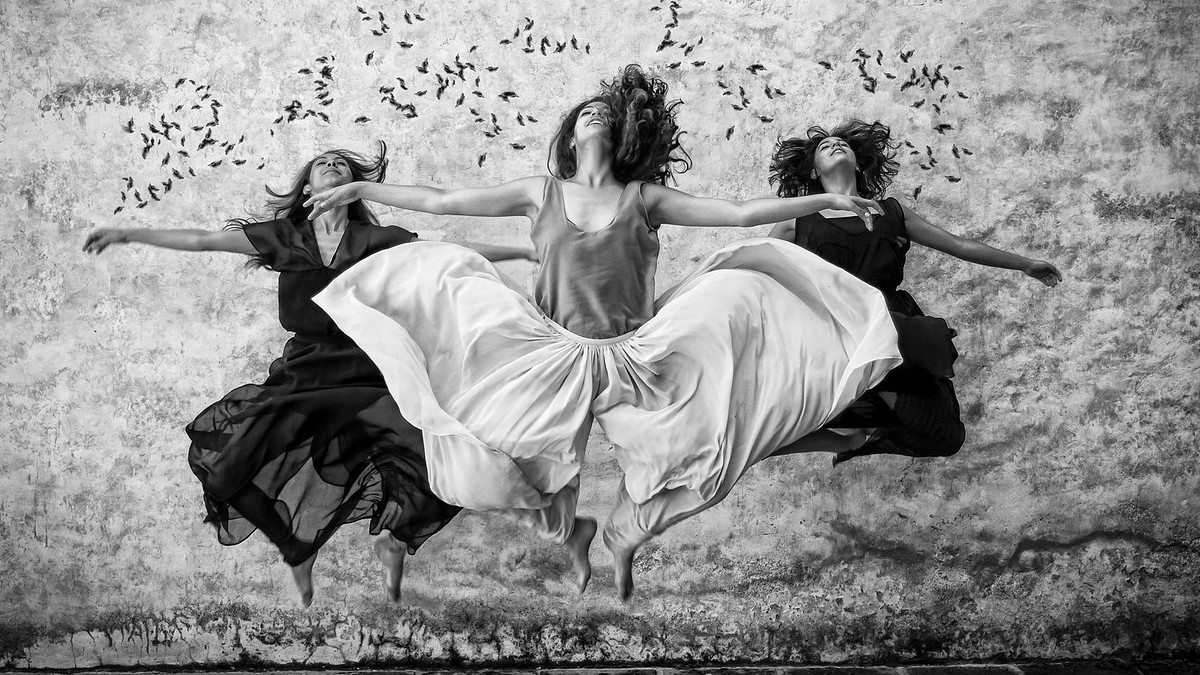 I Don’t Need or Want Your Autism Awareness