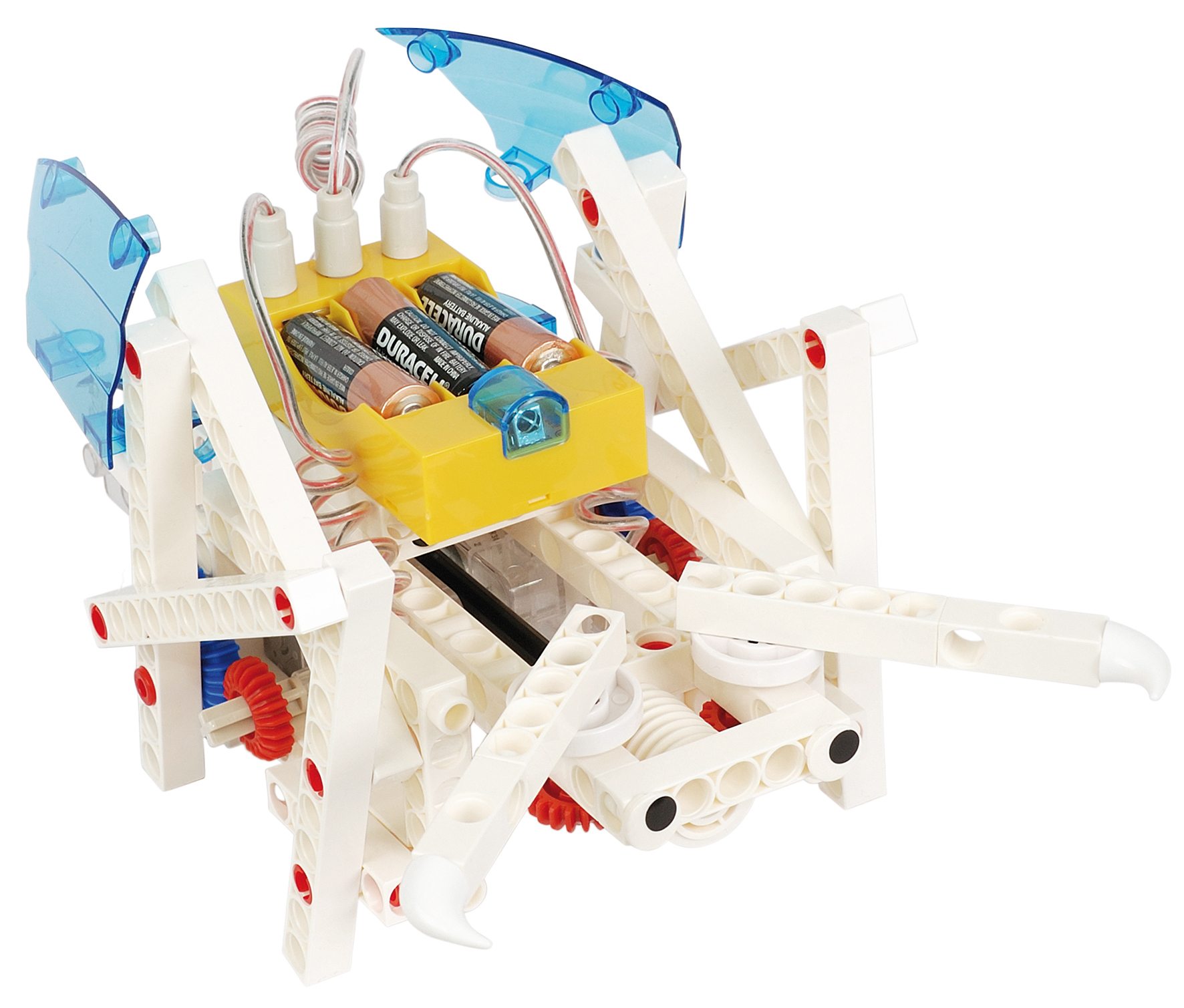 I was shopping Amazon’s back to school specials a couple of months ago and found a good deal on Thames & Kosmos Electricity & Magnetism, an experiment kit with block-like circuitry bits you can snap together. It looked like fun so I bought it, not really knowing exactly how interested my 4-year-old would be. The daughter of nerds loved it, shocker. She was so ridiculously excited about building her very own circuit and we were amazed at the amount of focus and effort she put into this toy—a rare occurrence, believe you me. So I was pretty excited to see if we could repeat the same success with one of Thames & Kosmos’ newest items, the Remote-Control Machines DLX.

The Remote-Control Machines DLX is a set of building blocks to construct remote-controlled robots. Included in the box are one IR remote control, one battery box with receiver, three motors, and a variety of frames, rods, gears, wheels, connectors, and other odds and ends for a total of 212 pieces. Also included is a thick manual which contains the instructions to build 20 different models, split into these categories:

The Robotic Arm—Model to make a robotic arm.

Can Robots Push and Crawl?—Five models, from bulldozer for pushing to animal-inspired crawlers.

Robots for Transport—Think of transport in terms of weight lifting rather than distance on this one. Five models for moving loads, such as a fork lift and elevator.

Driving Robots—Here are the distance transportation vehicles. Four models consisting on variations of cars and trucks.

A Look into the Future—Four models which explore air and space.

So was it a success? Did it win my 4-year-old’s fleeting attention span? I’d say yes. She is definitively too young to sit through an entire model build, so I started off by building one of the models by myself at night. The next morning, she was excited to find our new robot. The remote control was a great draw, compared to other robotics kit we’ve tried that only used an on-off switch. After the fun of controlling the robots started to wane, she started to explore how she could modify it. After a few iterations, she painstakingly pulled it apart back into its bare pieces. I thought was interesting that she stopped playing with it, not when it stopped working as a remote-controlled toy but when she could see every piece laid down on the ground. Pretty cool.

I should also emphasize that my daughter is half the age of the suggested age group, the set is labeled as 8+. I think an older child would get more play time out of the toy, being able to follow instructions and build the models from scratch themselves, but it doesn’t preclude smaller kids from enjoying it as well, with adequate safety precautions taken to avoid choking on the pieces of course.

The obvious question is how it compares against Legos. We have a big box of Lego bricks at home and it’s definitively a different building experience. It is interesting to think in terms of the pegs and holes design of Thames & Kosmos versus the interlocking bricks design of Lego. I wouldn’t say one design is better or worse from a casual user perspective, but the variety has been fun just to get that extra challenge of spatially planning things a little differently. 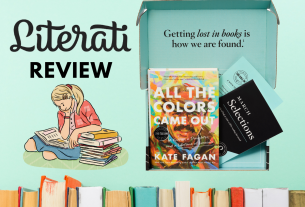 Transform Your Mind Through New Eyes