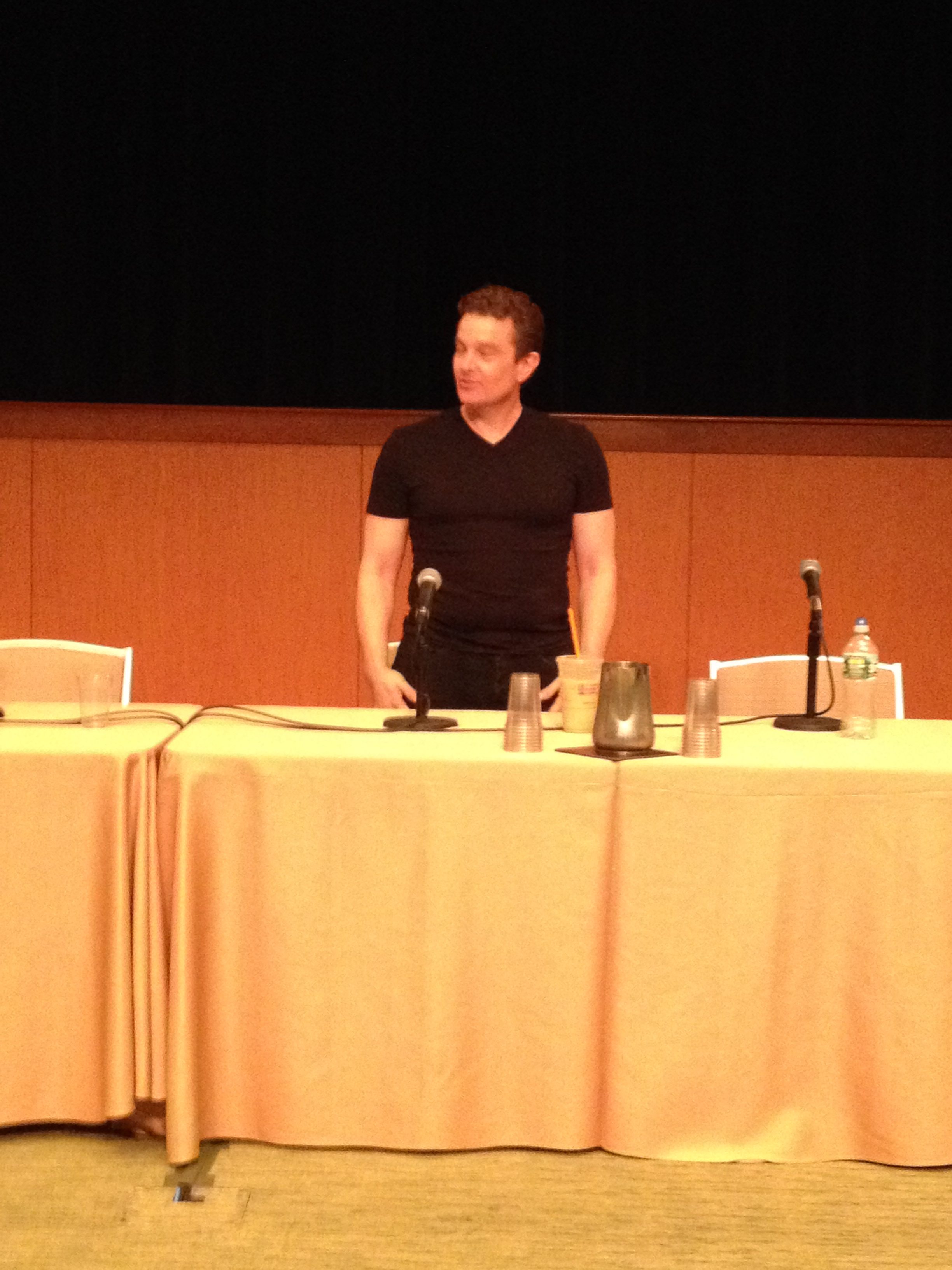 I’m usually able to separate actors from their roles. I know that James Marsters isn’t Spike from Buffy the Vampire Slayer and is a only guy doing a job well and getting paid for it.

But I still felt a little thrill sitting in the front row of his Q&A panel at Boston Comic Con last weekend. In a fifty-minute session, Marsters talked his role as Spike, working on Torchwood, his love for the Dresden Files series, and how he was a geek growing up.

It was clear Marsters had done this type of panel many times. He was relaxed and mellow but professional, deftly turning questions like, “Who was the better kisser, Sarah Michelle Geller or John Barrowman?” into talking about what it’s like to be working on a set.

“When kissing for film, it’s a very technical thing,” he said. “You have to avoid getting into each other’s light, for one. And usually, the more glamourous the image, the more work and the more technical it gets.”

Marsters did allow that his scenes with Barrowman taught him one thing: “Shave, because stubble is bad.”

He was excited at being asked if he’d like to play Harry Dresden in a film. “Duh,” he said, to applause. (Marsters reads the audio books of Jim Butcher’s popular urban fantasy series.)

And he was grateful for the circumstances that led him to be well-known enough to have panels at a comic con. “Getting famous as an artist is like going to Vegas. Talent and hard work will get you in the door but then you have to get lucky enough to hit the jackpot. I’m here because I got lucky.”

Asked about the favorite thing he ever did on Buffy, he said it was the time he literally set himself on fire. There was a scene where Spike hands his hand over a candle and Marstars had a type of goo on his hands to prevent himself from being burned but was told it would be gone in four seconds. He thought it would be more authentic to hold it longer and held it for eight seconds. “I burned the heck out of my hand.”

He added, in response to another question, that his work on Buffy and Angel felt like working on the same show, because the writers were the same, the crew members were the same, and many of the actors were the same. And, in both shows, he did what he liked to do most, have his character “mess with the lead.”

The fifty minutes ended quickly and clearly Marsters had as much appreciation for his audience as they had for him, because he was part of fandom growing up. “I was the kid who painted big ears on himself to be Spock with “a big blond Afro,” he said.

I was able to tape a short segment where he sung a quick bit from his second album, so with apologies for not-so-great acoustics (this is from my iPhone 4s in a panel room), it’s definitely worth a listen.

It's Official: Take a Course In Pirate 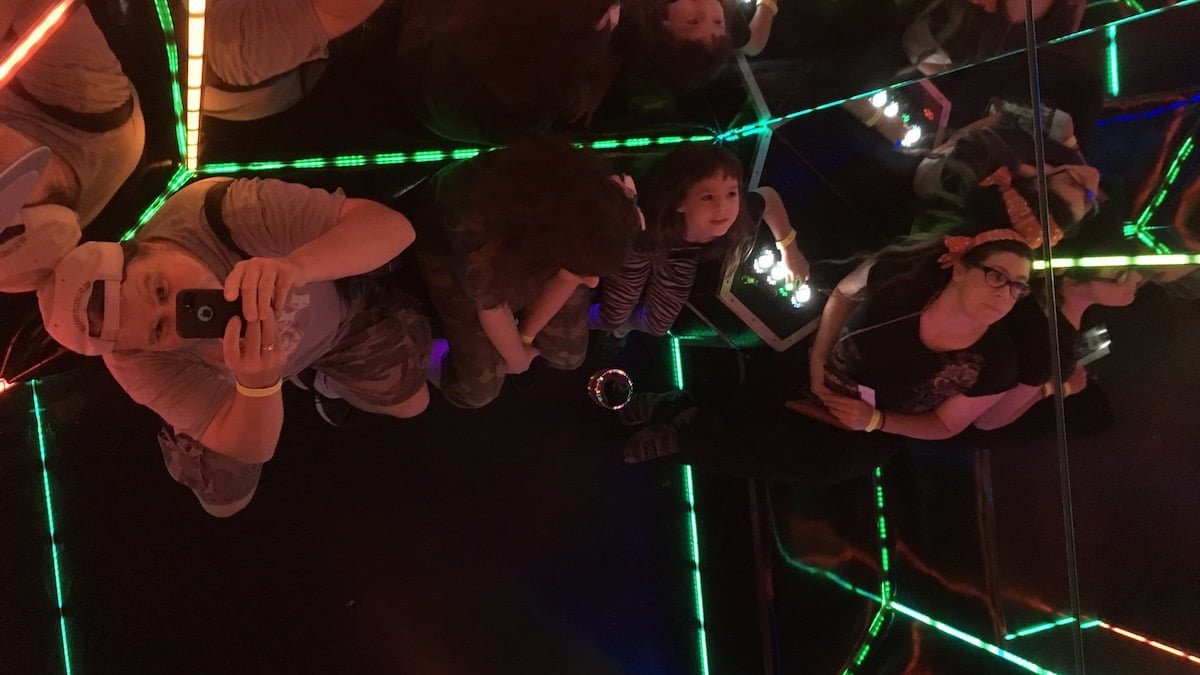