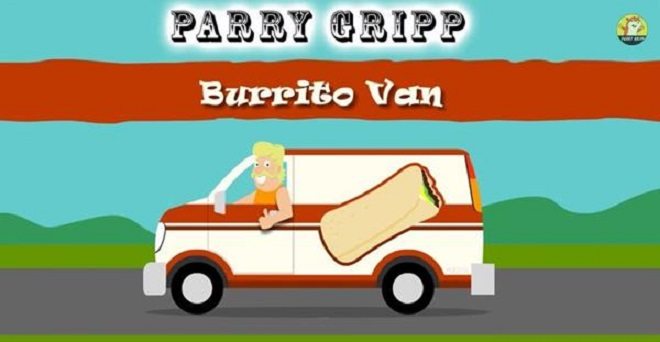 The first time I tried kale was at a swanky automotive event in New York City. There were swanky drinks, swanky cars, and swanky appetizers on swanky little trays. It was swank. And then, there was kale.

I had never tried kale before, but had heard of its wonders. It was supposedly delicious and easy to make and the perfect substitute for not-healthy potato chips. This is what everyone told me. Everyone.

So, when I spied the funny-looking green things I asked if they were, in fact, the wondrous kale. I was informed that it was kale and that it had a light dusting of some kind of fancy salt I can no longer remember. I decided to try the kale.

You people, you all lied!

I should mention that my partner-in-crime at this event, Emme, was equally appalled by the kale. She is not swanky. I love her and love that she thought the kale chips were the spawn of Satan. I’m pretty sure she encouraged me to use a strong swanky drink like mouthwash to free the kale. I say pretty sure because things are a bit of a blur after that, likely due to the strength of the swanky drink.

I have not once knowingly consumed kale since. I have no idea how anyone eats the stuff. Burritos, however, I totally understand. That is why I love this video by Parry Gripp and animator Nathan Mazur. Not only is it an ode to burritos, but it comes out firmly against kale.

Down with kale! Long live burritos!

Superman and the Costume of Doom!