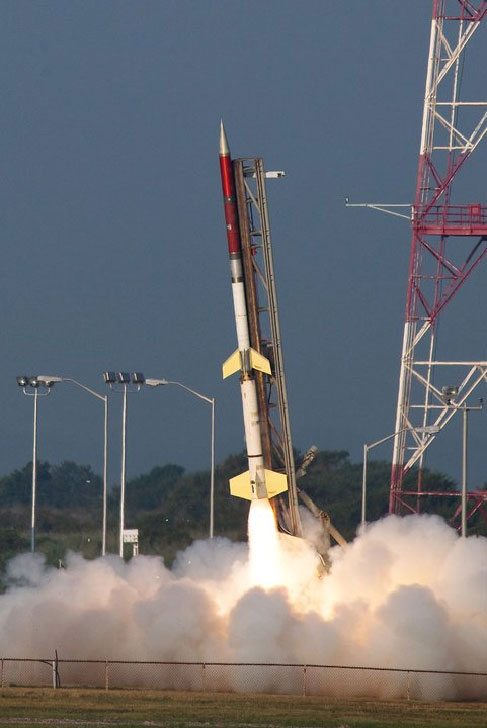 Did you know that there is an international competition for high school and college level drone engineering teams? The Association for Unmanned Vehicle Systems International hosted the 12th Annual Student Unmanned Air Systems Competition from June 18th to the 22nd in Maryland this year. According to the Southern Maryland Newspaper association teams from the U.S., India, Israel, Turkey, and others competed this year, building autonomous planes from scratch that could fly routes to hit prescribed waypoints and safely conduct abort scenario drills. The drone systems can compete in a number of different categories. Although this year’s competition is just past, this might be something to consider for the high school students who have gotten too blasé about robotics competitions.

Another opportunity for student scientists is the NASA Rock On! program. According to PilotOnline.com: “The students in the program build experiments in three days that measure acceleration, spin rate, radiation, humidity, pressure and temperature during a rocket flight.” On June 26th, a suborbital sounding rocket launched from Wallops Island carrying payloads designed by the student participants.

According to Wired magazine, there’s a new partnership between biological research and aeronautics brewing. While large animals can be tracked with electronic collars that can transmit information to orbiting satellites, any collar with enough oomph to communicate that way is too big to fit on smaller animals such as birds, small mammals, or even insects. So the Smithsonian and the National Zoo have pioneered an innovative collaboration with United Airlines (and others) called Partners in the Sky. United will allow some of its planes to be outfitted with antennas that can pick up the tinier signals from tinier tracking collars, and as they fly across the country hither and yon, they’ll be recording whatever signals they get from the ground below them. Then they’ll relay the information back to the biologists at the zoo. That’s a really smart partnership, and one of the few things to make me feel better about commercial air travel these days.

The spacecraft Cassini is celebrating its 10th anniversary in orbit around Saturn. Cassini launched in 1997 and was able to conduct observations of Jupiter on its way to Saturn, arriving there in 2004. It dropped a probe on the moon Titan, which successfully relayed information back to Cassini and back to Earth. It’s another mission that has long outlived its planned lifespan (in this case, four years) and has gone above and beyond its mission parameters to keep feeding us useful information. Most recently, it is being reported that it may have found an ocean of liquid water on Saturn’s moon Enceladus. Cassini is currently scheduled to remain active through 2017. 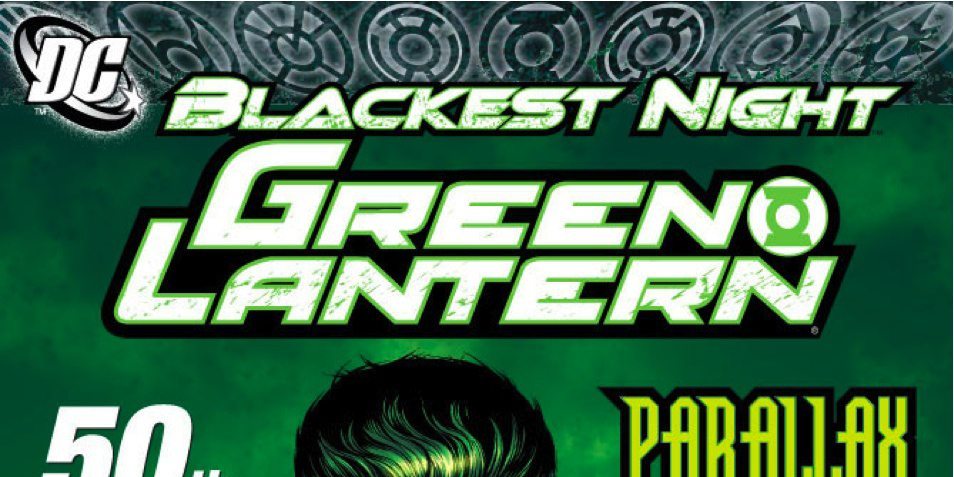 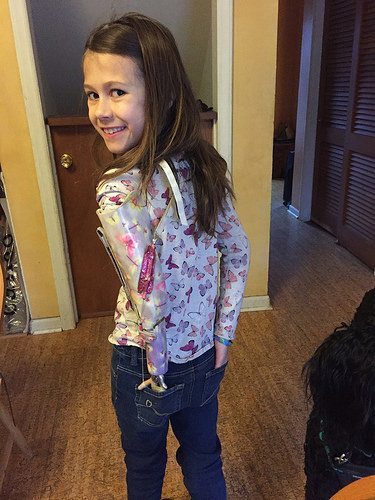 Being Cautious With News Stories About Prosthetics