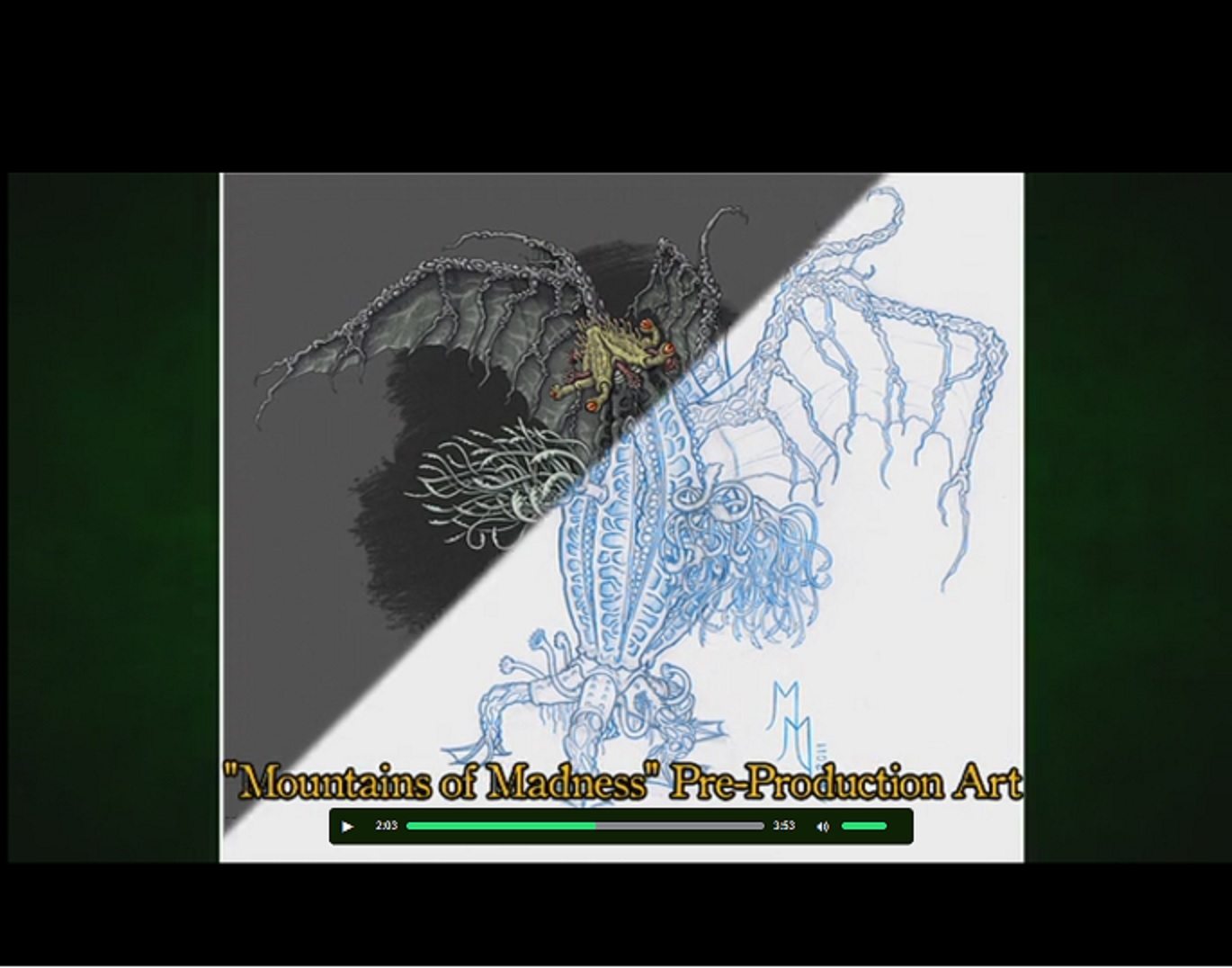 For those of you who enjoy skating on the edge of chaos or even being pulled down into its deepest darkness, race over to Kickstarter and make your financial obeisance to the irresistible film project, Mountains of Madness. If you love reading H.P. Lovecraft stories, if you love dark horror, if monsters and our ancestral id call out to you, even if you just admire wild imagination delivered on film, your tithe is due to this movie project from Lux Digital Pictures.

In 1930, a team of researchers traveled to the southern end of the world in an attempt to discover the unknown history of our planet. They found a series of gigantic, alien-looking fossils resting in an ancient cavern. The scientists believed they discovered an unknown species of prehistoric animal. Soon, however, they realized that those creatures were far from extinct and more dangerous than any primeval predator.

When the scientists failed to return, a search party was dispatched. The rescuers pursued a trail deep into the Antarctic tundra where they discovered a titanic mountain range that hid a sophisticated pre-human civilization. In the deepest recesses of the city, they learned the shocking fate of their friends and worse: the horrifying truth about the origins of mankind.

Hunted by supernatural creatures of infinite evil and sinister intelligence the men struggled to escape the bounds of “The Mountains of Madness.”

Lux is seeking funding for pre-production work, which they state is the most elusive financing for a film project. Once they have that step accomplished, they will have the material to show dedication and vision, convincing financiers to back the rest of the process. You can check out their past accomplishments on their website.

They cite Guillermo del Toro, John Carpenter, Mike Mignola, and Stephen King as disciples of Lovecraft. According to the Kickstarter page, At the Mountains of Madness is “considered one of Lovecraft’s greatest and most cherished works.” Lux plans for an animated treatment, which creates the horror, newly imagined monsters, unearthly destinations, and startling effects that will bring Lovecraftian fiction alive for viewers. Pay your homage at Kickstarter and gain unearthly rewards, such as your name in the credits, a Blu-ray, a signed script, an animatic, an animation cel, and other talismans of protection.

And, I have to mention that their shortcut name for the film is MOM. Not sure how they are going to work “GEEK” into that, though… 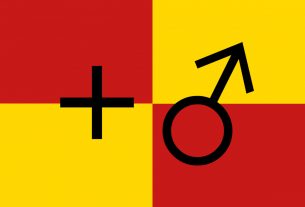