Previously, I’ve written about obstacles for women in the STEM pipeline, noting that despite the fact that STEM jobs are more stable and better paying, women only make up 24% of the STEM work force, and wondering whether we are gifting our little girls with the same kinds of opportunities and dreamscapes that we lavish upon our sons.

When discussing the GoldieBlox Kickstarter last fall I asked:

Is part of the problem with keeping women in the “STEM pipeline” that young women don’t ever consider STEM careers an option in the first place? If so, is it possible that the toys kids play with impact who they become?

In a 2012 New York Times piece entitled “Girls Lead in Science Exam, but Not in the United States,” Christianne Corbett, co-author of a 2010 report “Why So Few? Women in Science, Technology, Engineering and Math” reinforces this idea, stating:

“We see that very early in childhood — around age 4 — gender roles in occupations appear to be formed…[and that] women are less likely to go into science careers, although they are clearly capable of succeeding.”

Researchers say these cultural forces are strong in the United States, Britain and Canada but far less pervasive in Russia, Asia and the Middle East, which have a much higher proportion of women in science and engineering.

Something in our culture seems to be steering girls away from STEM careers. Is it personal preference, the rigid STEM stereotype, or women’s predisposition toward perfectionism, I’ve wondered–and why do young women develop this ubiquitous predisposition toward perfectionism that author, educator, and founder of the Girl’s Leadership Institutue, Rachel Simmons, has documented in her TED talk and books, anyway?

In my own research, when I asked girls What is a good girl to you? I was told: It’s a girl who has to do everything perfect, never disappoint anyone, be liked by everyone.

My gut has said that somehow this has to go back to the sexualized dolls that little girls play with–dolls like the Bratz and Monster High lines–that haughtily populate the pink aisles of big-box retail. In fact, research that Lego completed in order to develop their girls’ line, Lego Friends, highlights just how closely girls actually do identify with their dolls:

“The girls needed a figure they could identify with, that looks like them,” says Rosario Costa, a Lego design director. Girls projected themselves onto the ladyfig–she became an avatar [in a way that boys at play did not]. Boys tend to play with minifigs in the third person.

Peggy Orenstein, author of Cinderella Ate My Daughter, would also seem to agree with my premise. In a recent Huffington Post piece, “From Pony to Person: The Disturbing Evolution of My Little Pony,” Orenstein is quoted as saying:

You want a sexualized, self-objectifying girl? Give her sexualized, objectified dolls. You don’t? Have some conversations with the other parents in your community about the potential impact of self-sexualization and self-objectification on girls’ development–including negative body image, eating disorders, depression, low self-esteem, poor sexual choices, etc.

Which is all to say that, despite GeekMom Kelly’s charming review of the recent release My Little Pony: Equestria Girls, my suggestion would be that parents steer clear of this franchise. The point of the movie is to sell dolls, after all, and the Equestria dolls are simply Hasbro’s entry into the “Goth Barbie” market–a niche that alleges to reduce bullying and encourage diversity and compassion for differences but follows through by offering an array of nearly identical, long-haired, slim-waisted, mascara’d figures in miniskirts and jackboots.

In a country where women are increasingly the sole or primary breadwinners for their children, I say: Give girls the skills and emotional wherewithal they need to develop confidence and gain stable, lucrative jobs. America, put that Equestria Girl back on its pink shelf! Instead, I offer this short selection of fun, empowering, alternative gifts for little girls:

Girls read Goldie’s story, are introduced to Goldie and her friends, then construct and play with the accompanying pulley-system toy, wedding the characters together with basic principles of engineering as they play. According to GoldieBlox creator Debbie Sterling’s research, girls love reading, stories, and characters. That is why the first GoldieBlox toy comes with a book. The solidly-constructed figurines are also designed for stand-alone creative play that girls crave.

In describing this recently-released iTunes app designed by two parents looking to engage and support a middle-school daughter struggling with math, VentureBeat.com says:

Players, ideally girls 9 and up, create an avatar out of 24 million combinations of characteristics, and work in teams to save a space station. They need to use their budding math and computer science skills to repair the science lab. Little boys can play, too — but they need to adopt a girl avatar and operate in a world filled with strong women leaders.

“The chief medical officer is female, her mentor is female, the head of the secret agency is female,” said David, who runs business and operations for the Washington D.C.-based company. “We were highly conscious about developing a narrative where women have scientific or organizational leadership roles.”

3. Nick and Tesla’s High Voltage Danger Lab: A Mystery with Electromagnets, Burglar Alarms, and Other Gadgets You Can Build Yourself

The Nick and Tesla series does what toy manufacturers claim can’t be done: it creates something fun and educational for both boys and girls.

In this first book in a projected series, our twin, tween protagonists, brother Nick and sister Tesla, are thrust into a neighborhood kidnapping heist after unexpectedly coming to live with their mad-scientist uncle, Newt. Left to their own devices as Uncle Newt bathes away an experiment gone awry, the twins use the the tools in their uncle’s basement lab to build the bottle rocket that opens the narrative (instructions included).

Complete instructions for four additional projects (including a “do it yourself electromagnet picker upper” and a “mints and soda fueled robocat dog distractor”) are sprinkled throughout the rest of this absolutely engaging mystery-adventure read, simultaneously providing kids with a great story and an excellent entry-level activity book.

Note: I nabbed my copy at Book Expo but you’ll probably have to wait until November to get your hands on this new series from Quirk Publishers. That’s okay, it’ll be a perfect gift for the holidays! The second installment, Nick and Tesla’s Robot Army Rampage, is slated for release just in time for Valentine’s Day.

When they created their very-adorable Lottie doll line, Britain’s Arklu doll-making company used research about what young girls actually look like and what activities they enjoy engaging in to design their fully-posable dolls. As a result, the Lottie doll’s dimensions are those of a typical 9-year-old, while her ballet tutu, concert togs, picnic romper, ballgown, or jodhpurs all manage to be fun (often pink), yet age-appropriate. As the website explains:

Our philosophy is simple: everything we do is inspired by the memory of all things girlish and lovely. We want to create dolls and products that are super-cute, fun, and educational, that give childhood back to children and offer great value too.

I had a chance to speak with reps from Arklu last winter during Toy Fair ’13 and was told that if this first line was successful, the company would look to expand Lottie’s interests to include, among other hobbies, sports and science.

At this point, I’m sure you’re tired of hearing about research. This last suggestion isn’t a toy so much as a resource–it’s the first video from SparkFun’s new ElectriCute video series about e-textiles. This project explains the ins and outs of working with fiber optic fabric and is a fun, gorgeous, imminently do-able entry-level electronics project for girls!

Have any additions to my list? Leave links in the comments! 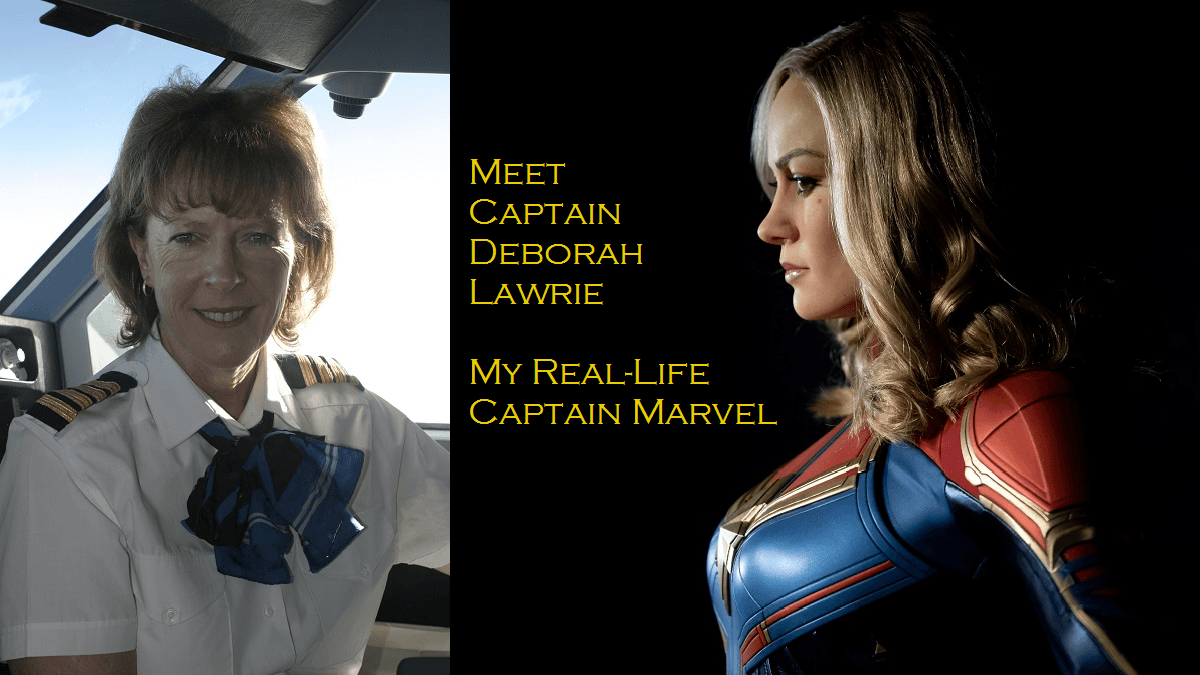