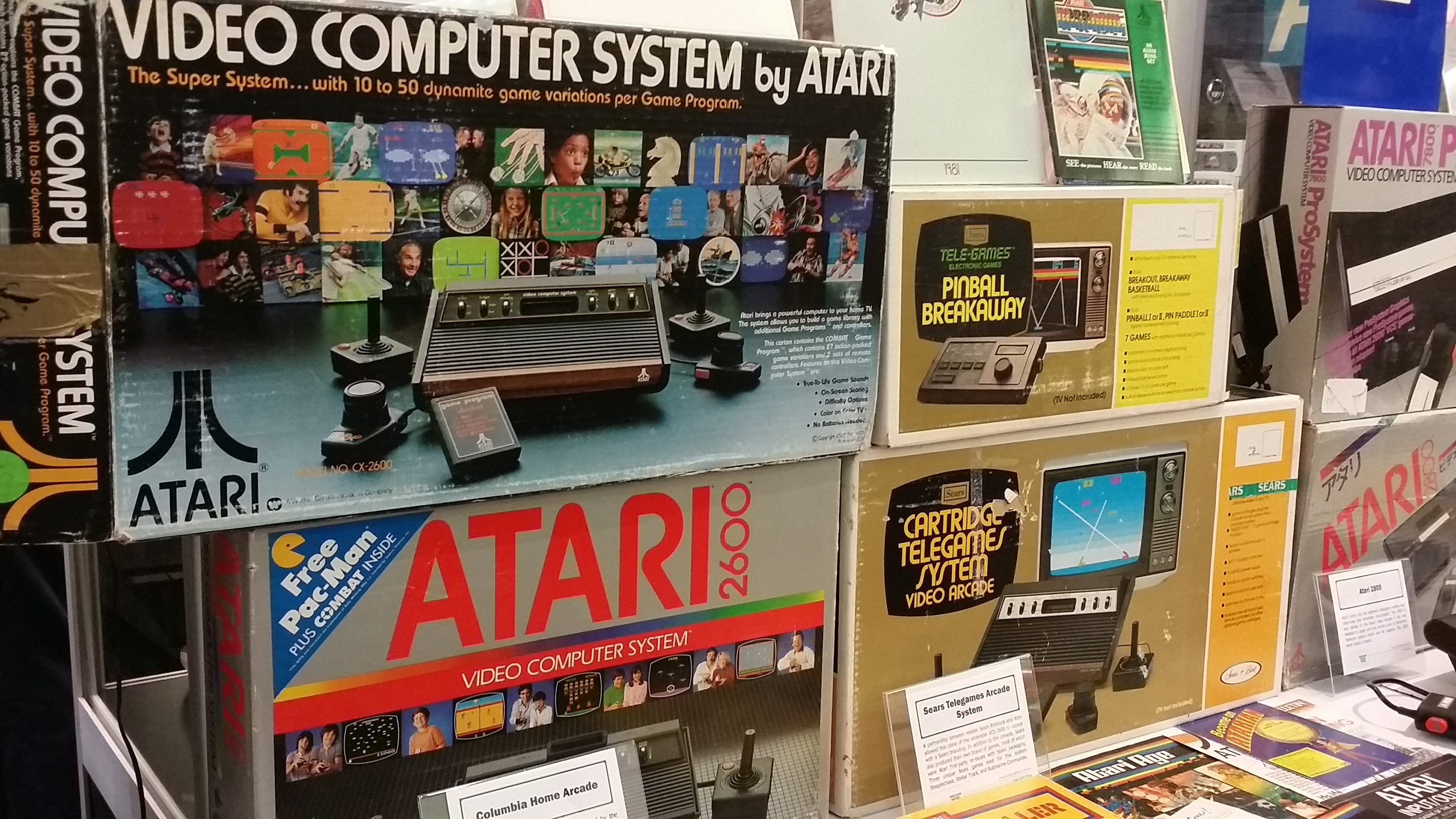 One of my favorite things about the Game Developers Conference the last two years has been the exhibit from the Videogame History Museum. You may also have seen their displays at other conferences, including PAX East, E3, and SXSW.

It was founded by the creators of the Classic Gaming Expo to document and preserve video game history. Growing out of the touring Classic Gaming Expo museum exhibit, the Videogame History Museum is approaching having a permanent home in Frisco, Texas, where the city has voted to finish 10,400 square feet with room for expansion.

This year’s GDC exhibit focused on the history of Atari. The Atari 2600 was my own first game system. My kids have played it, and I most recently bought a game for it last April.

The Museum’s Atari exhibit includes not just that 2600 system, but many example systems from the company, including systems like the Touch Me, a handheld game system that was the inspiration for Ralph Baer to create Simon. Other systems and games on display were never publicly released, such as Game Brain, a cartridge-based prototype system for which only five cartridges were ever made, and Atari Cosmos, the result of Atari buying many holography patents to create a hologram-based game system.

You could also have a seat on the sofa and play a few rounds on the 2600, or in another area, you could play a modified version of Adventure, the game that introduced many people to the concept of Easter eggs in video games. Because game designers weren’t getting a lot of credit for their work, Adventure designer Warren Robinett buried his name in a secret, difficult-to-reach room within the game. The version of Adventure on display simplified finding the Easter egg so that more people could have the experience firsthand.

If you weren’t able to see it in person, have a click through our gallery, and later this summer, you can visit the National Videogame Museum 1.0 when it opens in Frisco, Texas.

31 Places to Visit That Will Give You Movie Déjà Vu 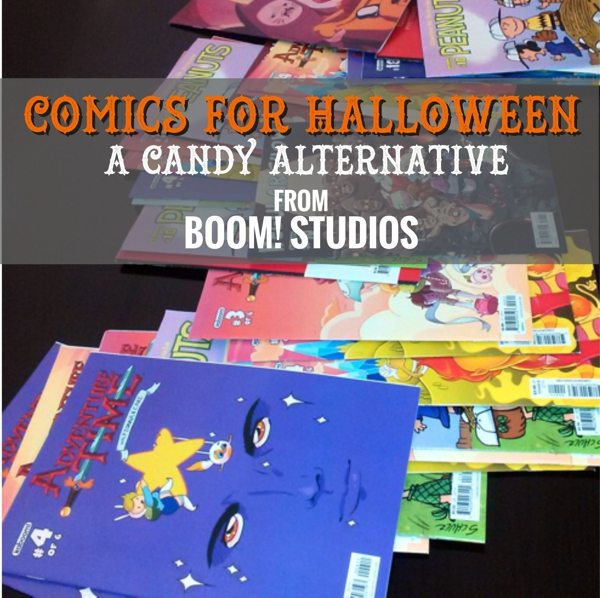